The nationwide crackdown included suspects who produced or possessed child pornography and who tried to entice children online for sex. 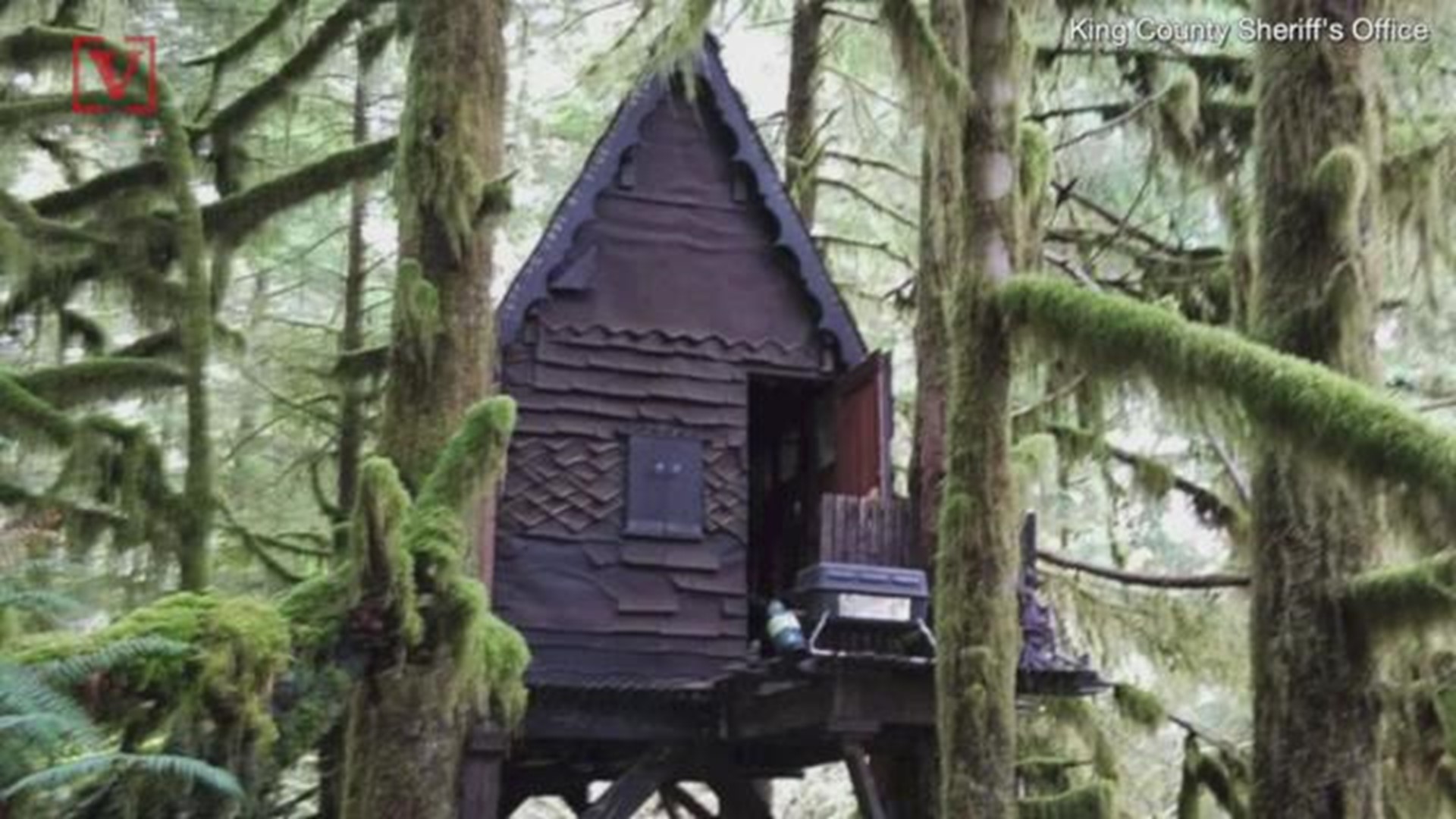 Editor's note: The video above is from December 2018.

The investigation, nicknamed "Broken Heart," was conducted in April and May. Officials said they investigated more than 18,500 complaints of crimes against children.

Attorney General William Barr vowed to bring "the full force of the law against sexual predators."

Officials say the crackdown targeted suspects who produced or possessed child pornography, who tried to entice children online for sex, traveled to other states or countries to abuse children or engaged in sex trafficking.