Amazon is paying $8.45 billion for MGM, making it the company’s second-largest acquisition after buying grocer Whole Foods for nearly $14 billion in 2017. 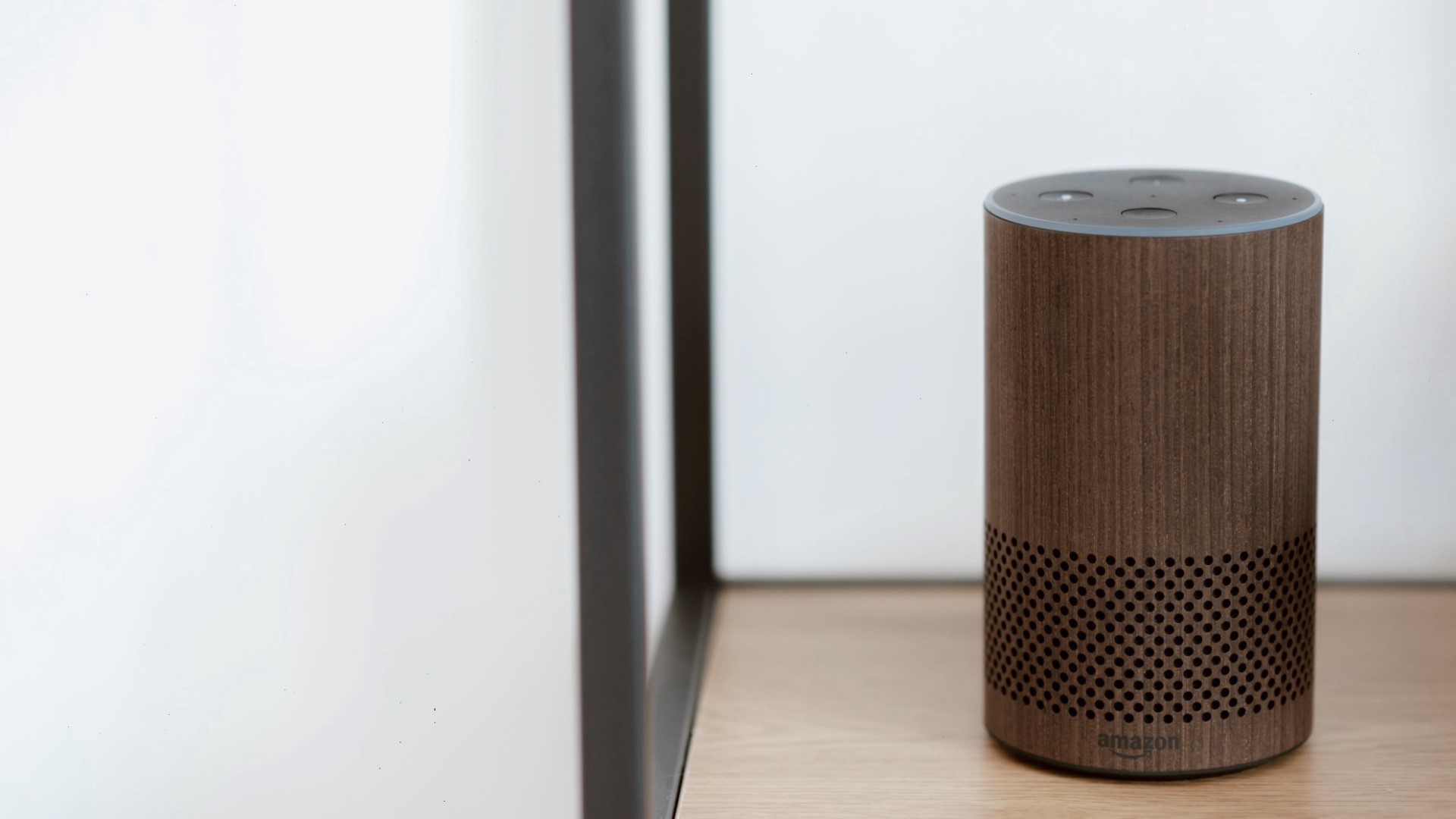 NEW YORK — Online shopping giant Amazon is buying MGM, the movie and TV studio behind James Bond, “Legally Blonde" and “Shark Tank," with the hopes of filling its video streaming service with more stuff to watch.

Amazon is paying $8.45 billion for MGM, making it the company's second-largest acquisition after it bought grocer Whole Foods for nearly $14 billion in 2017.

The deal is the latest in the media industry that's aimed at boosting streaming services to compete against Netflix and Disney+. AT&T and Discovery announced last week that they would combine media companies, creating a powerhouse that includes HGTV, CNN, Food Network and HBO.

Amazon doesn’t say how many people watch its Prime Video streaming service, but more than 200 million people have access to it because they pay for Prime membership, which gives them faster shipping and other perks.

Amazon said Wednesday that it would use MGM's vast library, which includes famous characters such as Rocky, RoboCop and Pink Panther, to create new movies and shows.

“It’s going to be a lot of fun work," said Amazon founder Jeff Bezos, during the company's shareholder meeting on Wednesday. “People who love stories are going to be the big beneficiaries."

“There is an arms race to get what you can while the window is open," she said. Plus, the price tag is just a tiny fraction of Amazon's valuation, which is nearing $2 trillion.

Known for its roaring lion logo, MGM is one of the oldest studios in Hollywood, founded in 1924 when films were still silent. But its shine has faded considerably over the years. In the mid-1980s, it sold much of its pre-1948 catalog, including “The Wizard of Oz” and “Gone with the Wind,” which is now owned by Warner Bros. And its sprawling California lot was bought by Sony.

For much of the past decade, MGM juggled bankruptcy and a revolving door of owners while its new releases dwindled. Long up for sale, MGM’s desirability was lessened, not just because of its partially auctioned-off library, but because its prized property — James Bond — isn’t owned outright. MGM splits ownership of it with Barbara Broccoli and Michael G. Wilson, who have ultimate control over the franchise. The release of the latest James Bond entry, “No Time to Die,” has been on hold through the pandemic, with a fall release now planned.

Its other upcoming movies include Paul Thomas Anderson’s next film, “Soggy Bottom,” starring Bradley Cooper; Ridley Scott’s “House of Gucci,” with Lady Gaga and Adam Driver; and the upcoming Aretha Franklin biopic “Respect,” with Jennifer Hudson. Its library still includes more than 4,000 movies, including “Silence of the Lambs” and “Thelma & Louise,” and 17,000 TV shows, such as reality TV staples “Shark Tank” and “The Real Housewives of Beverly Hills.” Amazon will also get cable channel Epix out of the deal.

Amazon already has its own studio, but has had mixed results. Two of its shows, “The Marvelous Mrs. Maisel” and “Fleabag," won best comedy series Emmys. Although it has won several Oscars, including most recently for “Sound of Metal,” many of its films have failed to click with audiences at the box office. Recently, Amazon has been spending on sports and splashy shows. It will stream “Thursday Night Football" next year and is producing a “Lord of the Rings" show, which reportedly cost $450 million for its first season alone.

Seattle-based Amazon.com Inc. declined to say when it expects the deal to be finalized. But when it does, it will make Amazon, already one of the most powerful and valuable companies in the world, even bigger. Regulators around the world are scrutinizing Amazon’s business practices, specifically the way it looks at information from businesses that sell goods on its site and uses it to create its own Amazon-branded products.

A report by the House Judiciary Committee in October called for a possible breakup of Amazon and others, making it harder for them to buy other businesses and imposing new rules to safeguard competition.

Amazon, founded in 1995 as an online bookstore, has become a $1.6 trillion behemoth that does a little bit of everything. It has a delivery business network that gets orders to people in two days or sooner; sells inhalers and insulin; has a cloud-computing business that powers the apps of Netflix and McDonald's; and has plans to send more than 3,200 satellites into space to beam internet service to Earth.