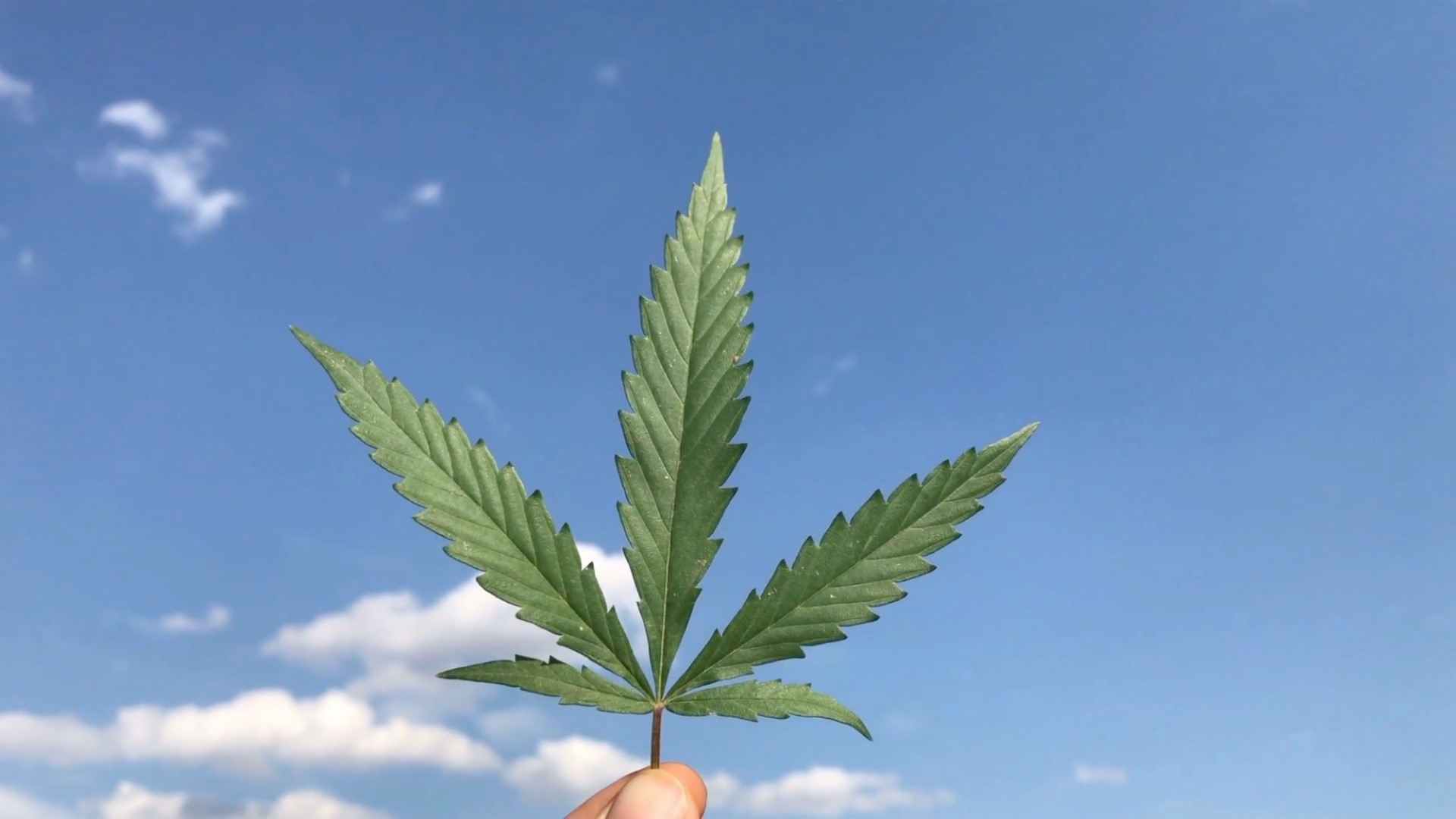 HELENA, Mont — Bill Stocker could be considered the archetype of a conservative voter: He's a retired Marine and former police officer who voted for President Donald Trump. But he's also among the majority of South Dakota voters who broadly legalized marijuana this month.

Stocker, 61, said enforcing marijuana laws gets in the way of pursuing other drug crimes and called warnings about the ills of marijuana “a bunch of baloney" that even people in a Republican stronghold like South Dakota no longer believe.

Voters in Mississippi overwhelmingly approved medical marijuana this month, giving the drug another foothold in the South.

A Gallup Poll released Nov. 9 indicated that 68% of Americans favor legalizing marijuana — double the approval rate in 2003. That wide margin was evident in the election, with marijuana measures passing with strong bipartisan support.

“We’ve waged a war against this plant for a century and by any reasonable metric, that war has been an abject failure,” said Matthew Schweich, deputy director of the Marijuana Policy Project, which favors legalization. “All it’s done is incarcerate millions of Americans, it has perpetuated racism in this country, and perhaps the worst injustice of all is that it’s deprived us of medical marijuana research.”

Marijuana is still illegal at the federal level, hurting veterans who can't be prescribed medical pot at Veterans Affairs clinics, he said.

They “come home with chronic pain and we're pushing them to opioids,” Schweich said. “That’s crazy. That’s unpatriotic and it’s a disgrace.”

Support for legalization was around 25% in 1992 when then-presidential candidate Bill Clinton tried to avoid answering questions about whether he had used marijuana before finally saying in a television interview that he had experimented with the drug, didn't like it and “didn’t inhale.”

In early 2019, Kamala Harris — now the vice president-elect — was asked about her prior marijuana use during a radio interview and acknowledged: “I did inhale.”

Brendan Johnson, a former U.S. attorney in South Dakota who supported the state's marijuana initiatives, said the campaign focused on the fact that in recent years 10% of arrests in the state were for marijuana, and most were small amounts.

“We have a real problem here where we have criminalized an entire generation of South Dakotans, and we're paying a price,” Johnson said.

“There has been a considerable change in the political demographic because people are educated, because they know Aunt Margaret tried it for her cancer and she can eat,” said Richard Abromeit, owner of Montana Advanced Caregivers.

Advocates' next goal is to get marijuana removed from a federal list of illegal drugs with no accepted medical use and high potential for abuse. The listing prevents labs from researching potential medical remedies using marijuana.

House Majority Leader Steny Hoyer told lawmakers last week that he would hold a vote in December on a bill that would decriminalize cannabis, create a process to expunge nonviolent pot convictions and remove the drug from the Controlled Substances Act. It's not clear if the bill could pass both chambers.

The outcome of two runoff elections in Georgia could determine how the issue might fare in the Senate, where Republican Majority Leader Mitch McConnell has impeded its progress.

Other states are expected to consider marijuana legislation next year, which could put more pressure on Congress to act.

Supporters argue that the industry creates jobs and raises tax money to help prop up governments that are hurting because of business closures tied to the COVID-19 pandemic.

But some oppose broad legalization.

Republican Gov. Kristi Noem of South Dakota argued that marijuana leads people to use other, more-addictive drugs, while law enforcement officers and prosecutors in Montana asserted that legal pot would lead to more drugged driving and other crimes, while exacerbating mental health issues.

The Gallup Poll says just under half of Republicans, people who identify as politically conservative and those who attend church on a weekly basis say they think marijuana should be legal.

Chris Nylen, 50, of Flagstaff, Arizona, is a Trump supporter who voted to legalize recreational marijuana. She said her feelings evolved after a CBD pill, made from hemp and prescribed by a veterinarian, eased her dog's anxiety and arthritis.

“I'm so old school,” she said. “I personally don't have a desire for it, but (I'm) seeing the benefits for my dog.”

Credit: Chip - stock.adobe.com
Immature cannabis plants moved to the greenhouse to begin flowering out at an Oregon State-licensed growing facility.