After a record number of hot car deaths last year, nearly all automakers have pledged to add a key feature in new vehicles. 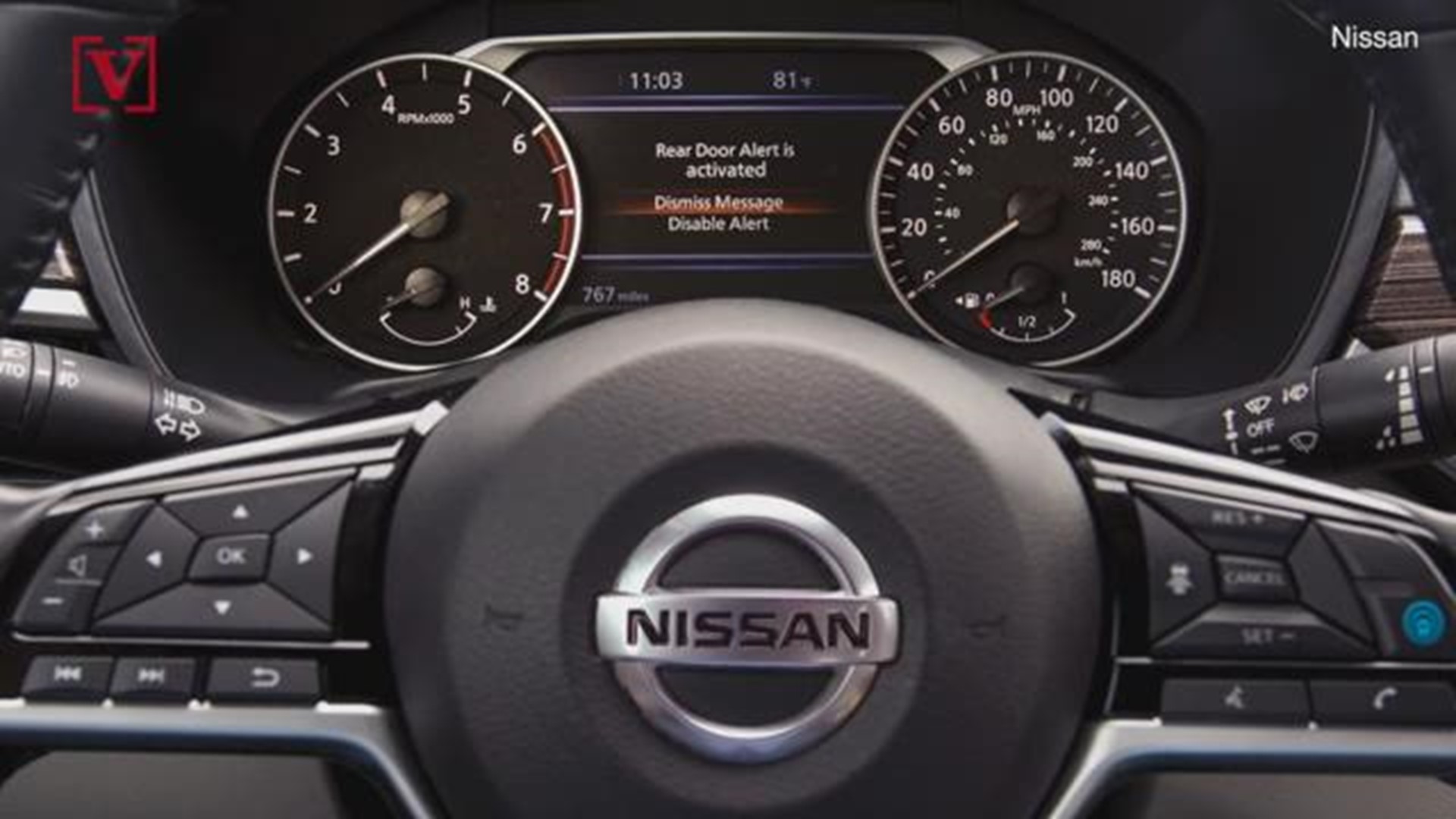 DETROIT — By the 2025 model year, nearly all new vehicles sold in the U.S. will come with electronic reminders for people to check back seats so they don't leave children behind.

Twenty automakers representing 98% of new vehicles sold have agreed to install reminders in an effort to stop heatstroke deaths.

So far this year 37 children have died nationwide after being left alone in cars during hot weather. The advocacy group Kids and Cars says a record 53 children were killed last year.

Vehicles would give drivers audible and visual alerts to check back seats every time they turn off the ignition.

"Automakers have been exploring ways to address this safety issue, and this commitment underscores how such innovations and increased awareness can help children right now," David Schwietert, interim CEO of the Alliance of Automobile Manufacturers, a trade group that includes a dozen large car companies. Members of Global Automakers, an association of manufacturers based outside the U.S., also are taking part.

Automakers say the voluntary agreement will get the alerts installed faster than a government regulation, which takes four to eight years.

Only Tesla didn't agree to the reminders. A message was left Wednesday seeking comment from the electric car company.

Several automakers already are offering such a feature. General Motors, for instance, has a reminder on all of its four-door sedans, trucks and SUVs starting with the 2019 model year. Hyundai has pledged to make a similar system standard on its vehicles by 2022.

The auto alliance says the agreement is a minimum and doesn't preclude automakers from coming up with more sophisticated solutions.

The U.S. House is considering a bill that would require such alerts. 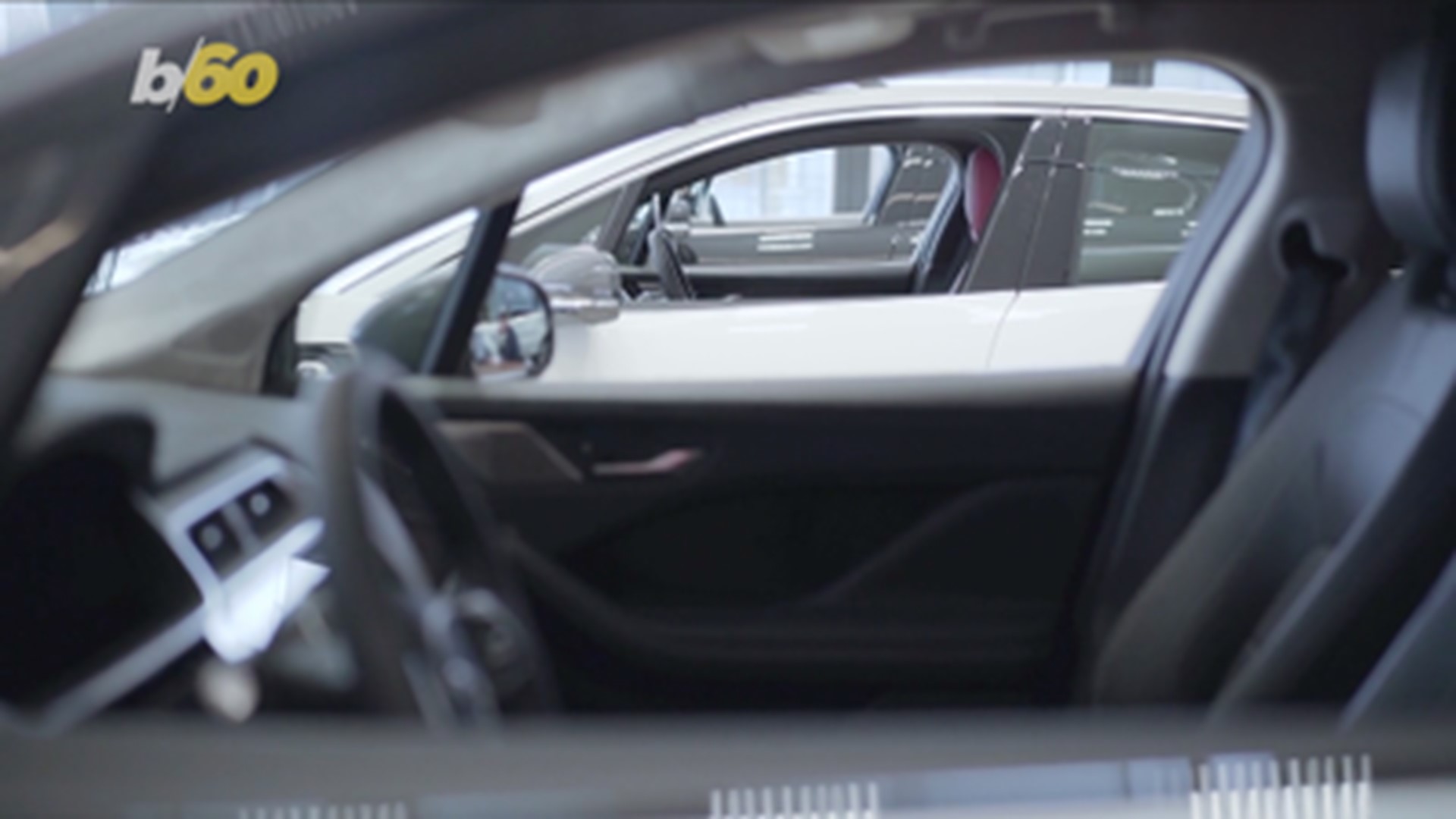