Marvel needed a gimmick to break 'Avatar's' box office record. This appears to be it. 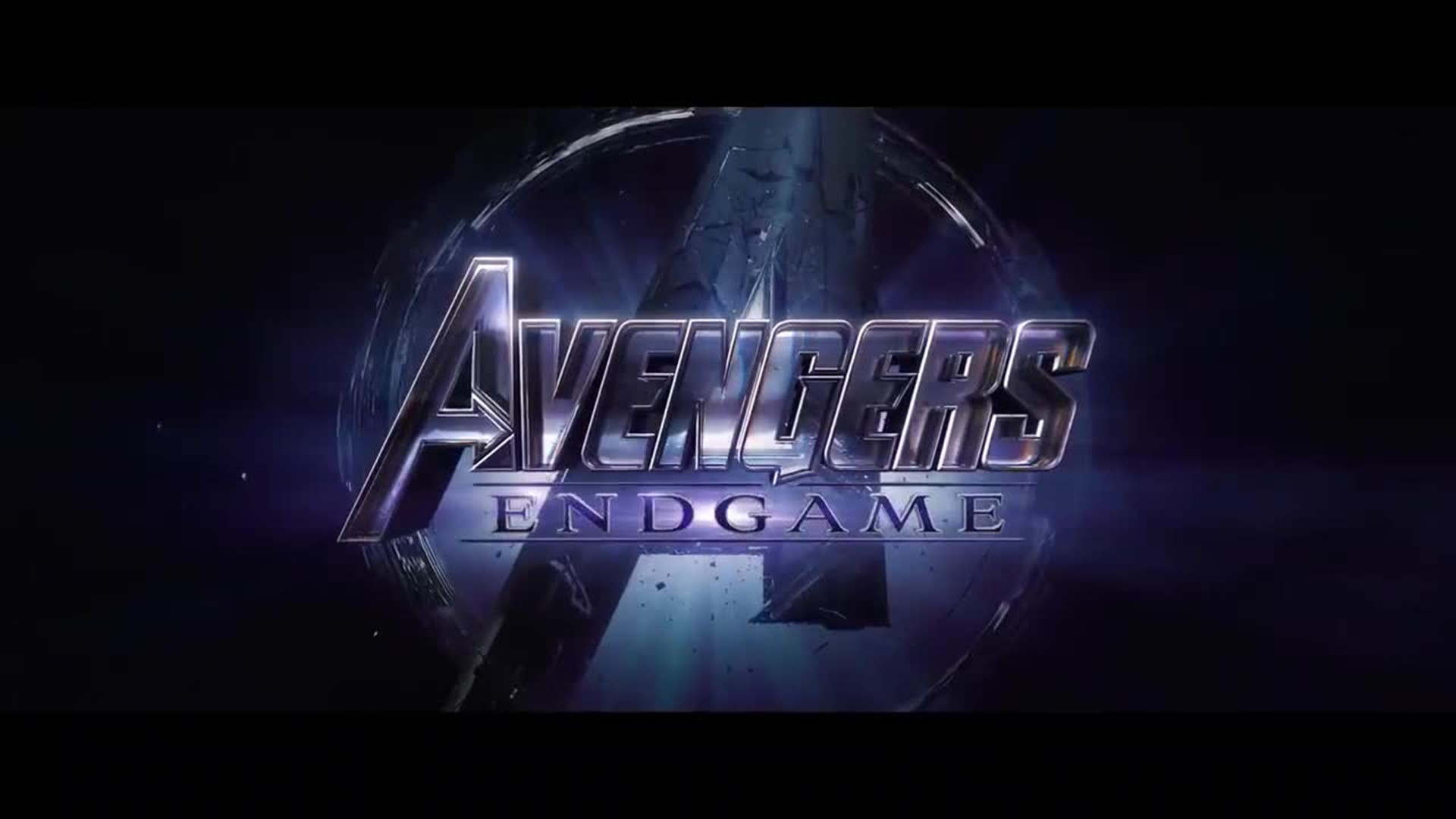 Just two months after it first hit theaters, "Avengers: Endgame" will reportedly be re-released on the big screen next week with a couple new features in an apparent effort to eclipse "Avatar" for the biggest box office haul in history.

Comicbook.com and ScreenRant both cite Marvel Studios President Kevin Feige who confirmed the re-release is expected next Friday, June 28. The film was first released on April 26.

Feige tells ScreenRant that it won't be an extended or director's cut of the 3-hour film, but will have some features like you might see if you bought the DVD.

"Not an extended cut, but there will be a version going into theaters with a bit of a marketing push with a few new things at the end of the movie. If you stay and watch the movie, after the credits, there’ll be a deleted scene, a little tribute, and a few surprises. Which will be next weekend," Feige reportedly said.

It will also serve a set-up to "Spider-Man: Far From Home," which is to open in theaters a week later.

After a record $1.2 billion opening weekend take worldwide and a successful second weekend, "Endgame" traffic has died off quite a bit. It's current box office total worldwide is $2.74 billion, according to CNBC.

Some media outlets speculated that it would take a gimmick to put it back in theaters in order to put "Endgame" over the top.