Britain’s justice secretary said the government would review the rules governing oversight of the BBC after a journalist was found to have used 'deceitful behavior.' 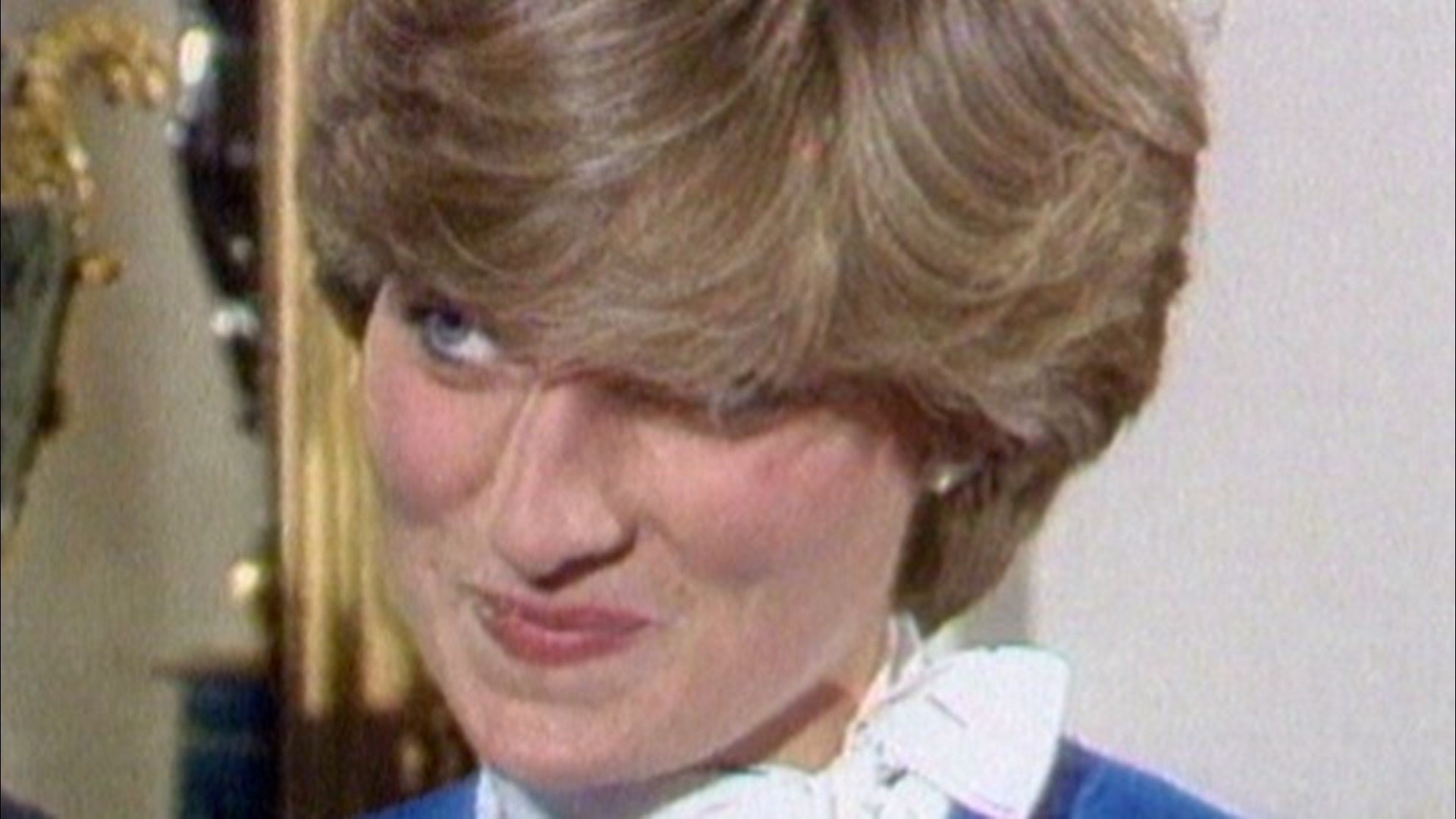 LONDON, UK — British broadcaster BBC, seen as a respected source of news and information around the world, is facing questions at home about its integrity following a scathing report on its explosive 1995 interview with Princess Diana.

Britain’s justice secretary said Friday that the government would review the rules governing oversight of the BBC after an investigation found that one of its journalists used “deceitful behavior” to secure the interview and the corporation obscured this misconduct for 25 years.

Princes William and Harry, Diana’s sons, late Thursday excoriated the BBC, saying there was a direct link between the interview and their mother’s death in a traffic accident two years later as she and a companion were being pursued by paparazzi.

The interview on the Panorama program came under renewed scrutiny after Diana’s brother, Charles Spencer, complained that journalist Martin Bashir used false documents and other dishonest tactics to persuade Diana to grant the interview. As a result, the BBC commissioned an investigation by retired Judge John Dyson, who released a 126-page report on his findings Thursday.

“It wasn’t just the decision of a reporter or a production team, there were decisions made much further up the chain about the conduct of these individuals that have now proved, according to Lord Dyson, to be unfounded and wrong,’’ Justice Secretary Robert Buckland told the BBC. “And therefore, government does have a responsibility to look very carefully to see whether the governance of the BBC does need reform in the light of these devastating findings.”

Credit: AP
In this Nov. 21, 1995 file photo a selection of front pages of most of Britains's national newspapers showing their reaction to Princess Diana's television interview with BBC journalist Martin Bashir. Prince William and his brother Prince Harry have issued strongly-worded statements criticizing the BBC and British media for unethical practices after an investigation found that Bashir used "deceitful behavior" to secure Princess Diana's most explosive TV interview in 1995. (AP Photo/Martin Cleaver, File)

The BBC, founded in 1922, is Britain’s publicly funded but editorially independent national broadcaster. The rules governing its operations are set out in a royal charter that requires the corporation to be impartial, act in the public interest and be open, transparent and accountable. A mid-term review of the BBC’s governance is scheduled to begin next year.

Even before the Dyson report, the BBC was under pressure from some members of Prime Minister Boris Johnson’s Conservative Party, who complain that the broadcaster has a liberal bias.

Johnson said he was concerned about the findings and hoped that the broadcaster would make sure “nothing like this ever happens again.''

At the heart of the scandal were documents made to look like bank statements, falsely suggesting that members of Diana's inner circle were being paid to spy on her.

Spencer alleged Bashir used the documents to gain his trust so he would introduce the journalist to Diana. He also alleged that Bashir made up stories about the royal family to strengthen Diana’s belief there was a conspiracy against her.

When graphic designer Matt Wiessler, who had been commissioned by Bashir to create mocked-up documents, saw the program, he immediately made the connection. He brought his concerns to BBC management, but he has long contended they made him a scapegoat.

He said that there is a culture within the BBC that "the little people'' don't need to be addressed. His business faltered after the BBC blacklisted him from assignments

Former Panorama producer Mark Killick, who was told to leave the program within 24 hours after he raised concerns, criticized the BBC for its inadequate response to both whistleblowers and Diana’s sons.

“Many people, both on the Princess Diana side of the line and in the BBC, had their reputations destroyed by a smear campaign authorized by BBC senior management, and many of them lost their jobs,” he said. “I’m not quite sure that a generic apology in the form of a press statement by the BBC is anything like adequate.”

The BBC did not immediately respond to a request for comment.

London’s police force, which in March ruled out a criminal investigation into allegations about the BBC interview, said Friday it would review the Dyson report “to ensure there is no significant new evidence.’’

In the interview, a major scoop for Bashir, Diana famously said that “there were three of us in this marriage” — referring to Prince Charles’ relationship with Camilla Parker-Bowles.

Her candid account of her failing marriage to Charles was watched by millions of people and sent shockwaves through the monarchy.

Prince William, 38, said the interview had created a “false narrative” about Diana that should be corrected by the BBC and news organizations.

“It is my view that the deceitful way that the interview was obtained substantially influenced what my mother said,” he said in a broadcast statement. “The interview was a major contribution to making my parents’ relationship worse and has since hurt countless others.”

William also criticized the BBC’s “woeful incompetence” in investigating complaints about the program.

“What saddens me most is that if the BBC had properly investigated the complaints and concerns first raised in 1995, my mother would have known that she had been deceived,” he said. “She was failed not just by a rogue reporter but by leaders at the BBC who looked the other way rather than asking the tough questions.”