Best Buy cut 5,000 jobs even as sales soared during pandemic

The company said it cut the jobs because more shoppers are choosing to buy online instead of coming inside its stores. 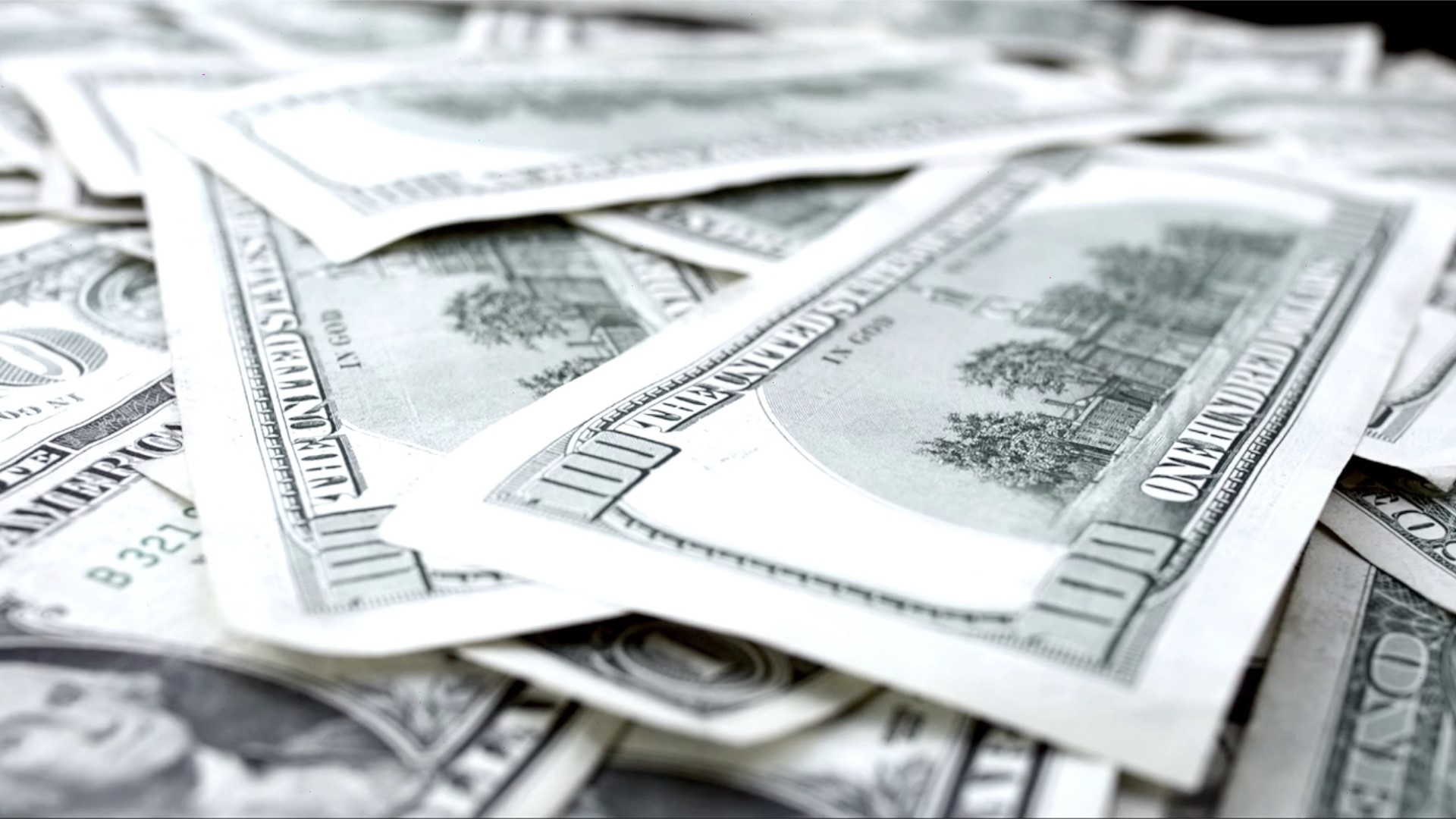 NEW YORK — Best Buy said Thursday that it laid off 5,000 full-time store workers earlier this month, even as the company's sales soared during the pandemic as homebound people bought laptops, TVs and other gadgets.

The company said it cut the jobs because more shoppers are choosing to buy online instead of coming inside its stores. Best Buy said it will replace the 5,000 full-time employees with 2,000 part-time workers.

Best Buy's workforce has shrunk in the last year after having to furlough workers when it closed stores during the pandemic. It currently has more than 100,000 workers, down by 21,000, or 17%, from the year before.

The company is retraining workers to help with online orders. And more space in stores is being used to ship orders or to get them ready for curbside pickup, where shoppers buy online and fetch their orders in the parking lot.

RELATED: US jobless claims fall to 730,000 but layoffs remain high

Online sales soared 89% from November to the end of January, compared with the same months a year ago, Best Buy said Thursday.

Revenue during that quarter grew 11% to $16.9 billion. Its profit rose nearly 10% to $816 million. Its adjusted earnings per share came to $3.48 per share, beating Wall Street expectations.

Sales online and at established stores, a key metric of a retailer's health, rose 12.6% in the last quarter and increased 9.7% last year. It expects that number to rise 20% in the current quarter, but growth is expected to slow this year to fall 2% or rise as much as 1%.