And, Swiss scientists say in the study that there's enough room for new trees, even with existing cities and farmland. 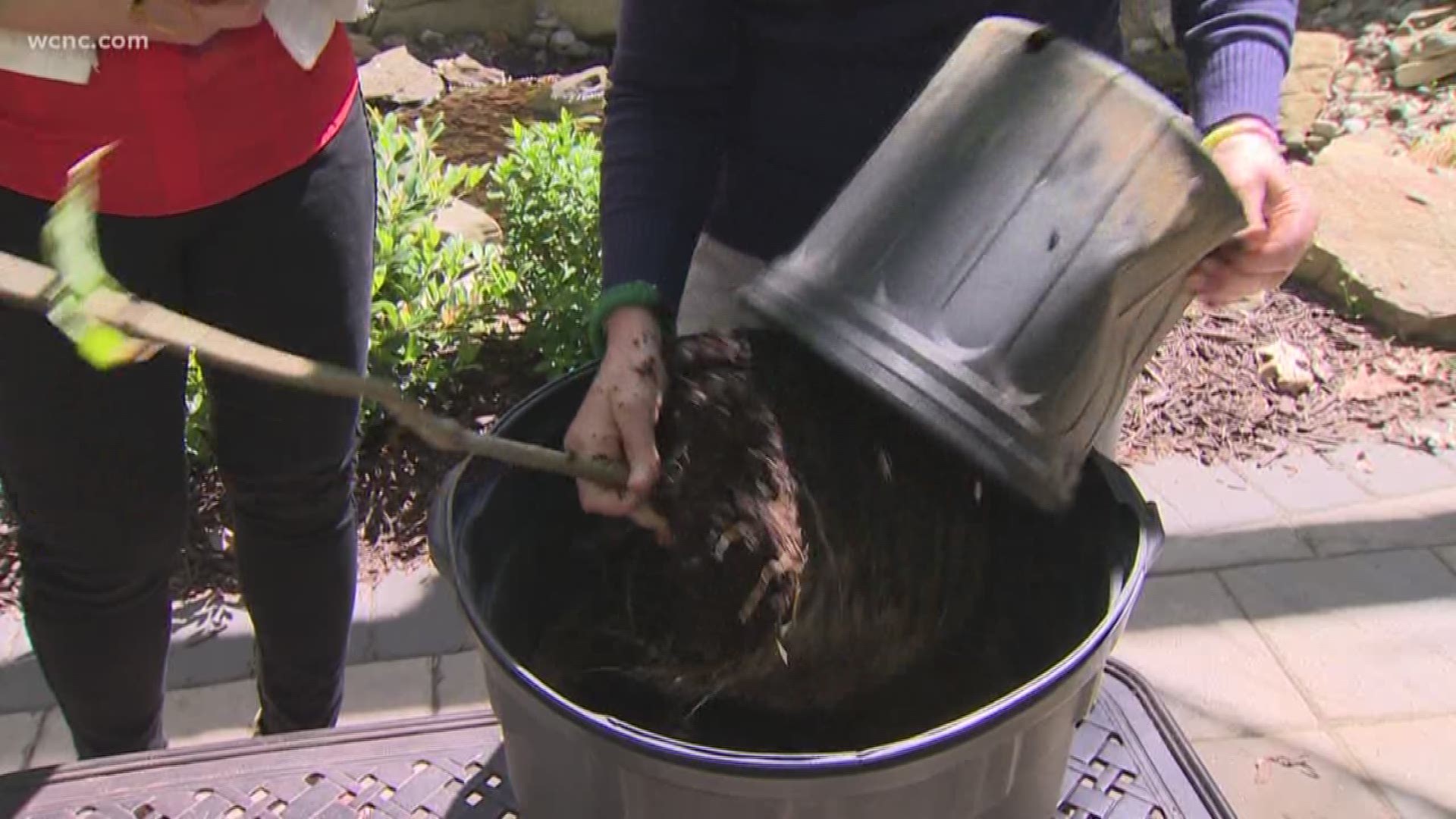 WASHINGTON — The most effective way to fight global warming is to plant lots of trees, a study says. A trillion of them, maybe more.

The study calculated that over the decades, those new trees could suck up nearly 830 billion tons (750 billion metric tons) of heat-trapping carbon dioxide from the atmosphere. That's about as much carbon pollution as humans have spewed in the past 25 years.

Much of that benefit will come quickly because trees remove more carbon from the air when they are younger, the study authors said. The potential for removing the most carbon is in the tropics.

"This is by far — by thousands of times — the cheapest climate change solution" and the most effective, said study co-author Thomas Crowther, a climate change ecologist at the Swiss Federal Institute of Technology in Zurich.

Six nations with the most room for new trees are Russia, the United States, Canada, Australia, Brazil and China.

Credit: AP
FILE - In this Dec. 4, 2018 file photo, people walk in Tree Library park in Milan, Italy. The city has ambitious plans to plant 3 million new trees by 2030_ a move that experts say could offer relief to the city's muggy and sometimes tropical weather. A study released on Thursday, July 4, 2019 says that the most effective way to fight global warming is to plant lots of trees - a trillion of them, maybe more. (AP Photo/Luca Bruno)

Before his research, Crowther figured that there were other more effective ways to fight climate change besides cutting emissions, such as people switching from meat-eating to vegetarianism. But, he said, tree planting is far more effective because trees take so much carbon dioxide out of the air.

Thomas Lovejoy, a George Mason University conservation biologist who wasn't part of the study, called it "a good news story" because planting trees would also help stem the loss of biodiversity.

Planting trees is not a substitute for weaning the world off burning oil, coal and gas, the chief cause of global warming, Crowther emphasized.

"None of this works without emissions cuts," he said.

Nor is it easy or realistic to think the world will suddenly go on a tree-planting binge, although many groups have started , Crowther said.

"It's certainly a monumental challenge, which is exactly the scale of the problem of climate change," he said.

As Earth warms, and especially as the tropics dry, tree cover is being lost, he noted.

The researchers used Google Earth to see what areas could support more trees, while leaving room for people and crops. Lead author Jean-Francois Bastin estimated there's space for at least 1 trillion more trees, but it could be 1.5 trillion.

That's on top of the 3 trillion trees that now are on Earth, according to earlier Crowther research.

"But the question of whether it is actually feasible to restore this much forest is much more difficult," Field said in an email.