Biden eyes 'small to a significant tax increase' on incomes over $400,000

In what would reportedly be the largest federal tax hike in 28 years, President Biden said taxes would not go up for people making under $400,000. 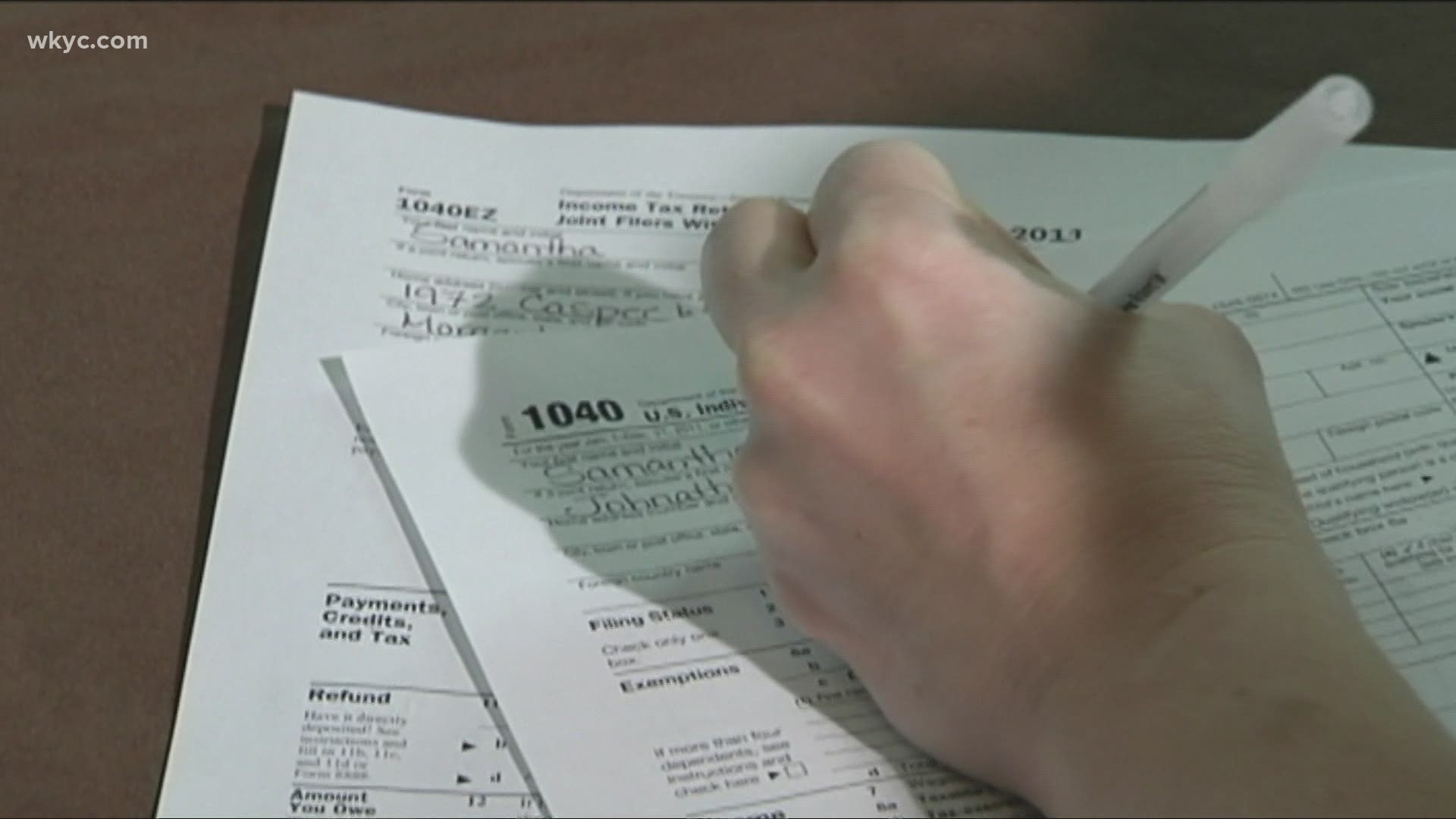 With the COVID relief bill passed, President Joe Biden's next major economic move will include tax hikes on Americans making more than $400,000 per year.

"Anybody making more than $400,000 will see a small to a significant tax increase. If you make less than $400,000, you won't see one single penny in additional federal tax," Biden told ABC News in an interview that aired Wednesday morning.

Bloomberg reports it would be the first major federal tax increase since President Bill Clinton in 1993.

NBC News and Bloomberg, citing White House officials, indicate the proposals would fall in line with promises Biden made during the campaign. Those proposals, per NBC, included:

RELATED: $1,400 stimulus checks: Who qualifies, how to track, when money may arrive

The president admitted he likely would not get any Republican votes for the tax increase, but said he'd get Democrats on board. In three votes in Congress -- twice in the House and once in the Senate -- no Republicans voted in favor of the American Rescue Plan.

With Biden unlikely to get 60 votes in the Senate, it's probable that his tax increase would have to pass via budget reconciliation. That's the same method by which the American Rescue Plan was passed with its $1,400 stimulus checks, extended unemployment funds and an increased child tax credit.

NBC News reports the tax hikes are expected to help fund an infrastructure bill Democrats are working on.

Republicans reportedly fear the tax hikes would cause businesses to move overseas.