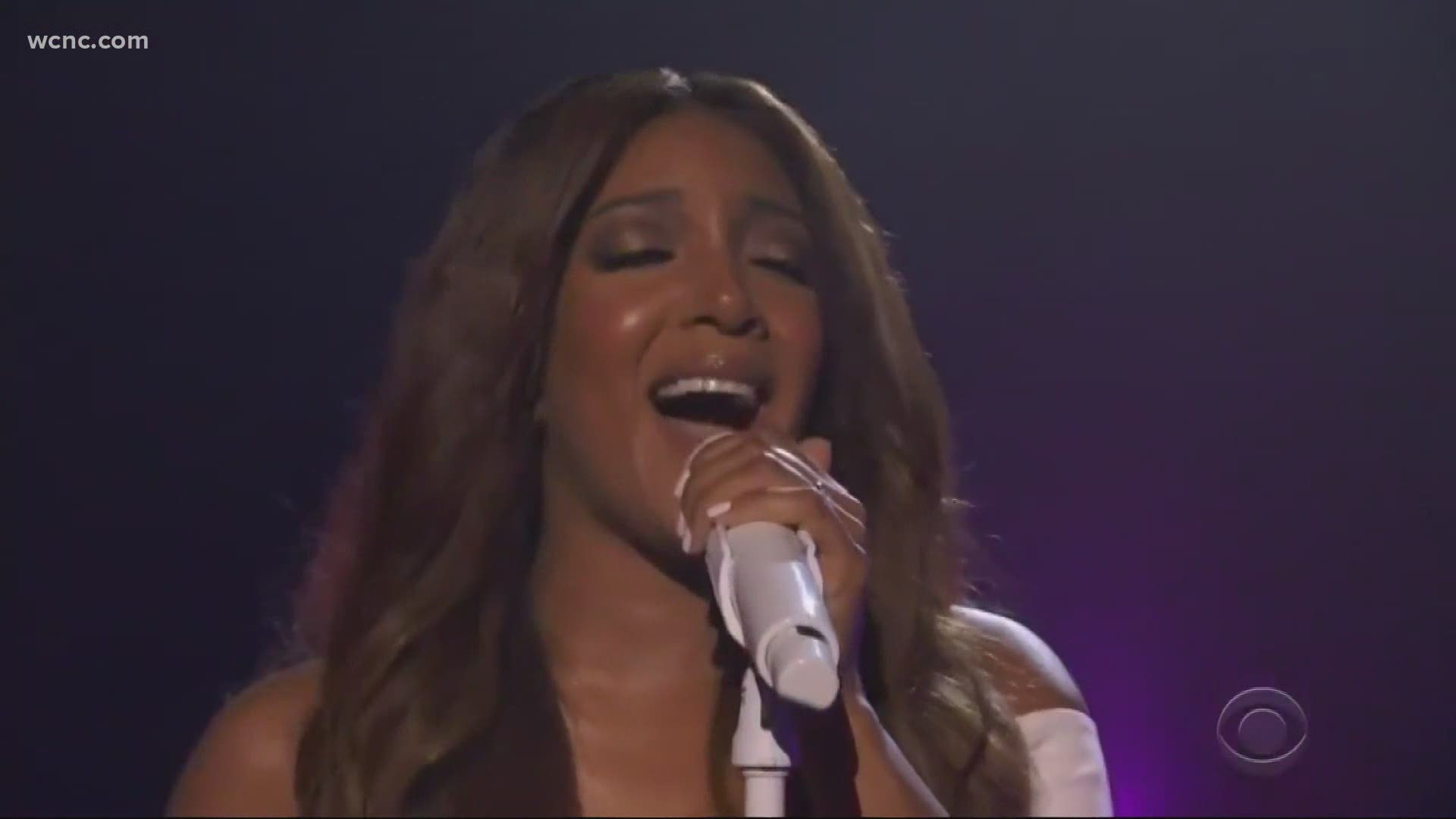 A trio of new hosts will lead fans through a new look at this year's CMT Music Awards, which replaced the live arena audience with performances in scenic outdoor locations around Nashville, Tennessee.

Finalists for the top award, video of the year, were narrowed down to Carrie Underwood, Keith Urban, Kelsea Ballerini, Luke Combs, Miranda Lambert and Tanya Tucker, who is a first-time nominee as well.

Performers include Dan + Shay, Little Big Town, Luke Bryan, Maren Morris, Morgan Wallen, Sam Hunt and Shania Twain. The show, which is also known for highlighting cross-genre collaborations, will include special performances with Jimmie Allen and Noah Cyrus, Combs with Brooks and Dunn and Ballerini with Halsey. Some first-time nominees this year include Halsey, Blanco Brown, Gwen Stefani, Marshmello and The Highwomen.

The fan-voted awards show, which is normally held in the summer but was delayed because of the coronavirus pandemic, has a new category, quarantine video of the year, that highlights country artists who got creative with music videos and songs during the pandemic. Some of the nominees include Brad Paisley's “No I in Beer,” featuring Paisley surprising people on video calls, Combs' socially distance-themed song “Six Feet Apart,” and Dolly Parton's nostalgic “When Life is Good Again.”

Also new this year is the CMT equal play award, which will be presented to singer, actor and activist Jennifer Nettles, for her work advocating for women and diversity in country music.