A clerk in the D.C. Courts Marriage Bureau apparently thought New Mexico was a foreign country.

LAS CRUCES, N.M. — Gavin Clarkson, a recent candidate for New Mexico secretary of state, experienced a one-of-our-50-states-is-missing moment earlier this month when applying for a marriage license in the nation's capital.

Clarkson, who lives in Las Cruces, and his then-fiancée visited the District of Columbia Courts Marriage Bureau on Nov. 20 to apply for a marriage license.

But, once there, the couple encountered a small problem, Clarkson said. The clerk wouldn't accept Clarkson's driver's license – from New Mexico – as proof of his identity. Rather, the clerk, who mistakenly believed Clarkson was a foreign citizen, said he would have to provide an international passport to get the marriage license.

After Clarkson objected, the clerk went to check with a supervisor, who confirmed Clarkson would need a passport.

"You know you are from flyover country when you are applying for a marriage license, give them your New Mexico driver's license, and they come back and say: 'My supervisor says we cannot accept international driver's licenses. Do you have a New Mexico passport?'" Clarkson posted on Facebook recently.

Clarkson, who has called New Mexico home since 2012, said he's heard about the state's residents experiencing such incidents when traveling, but "it was the first time it happened to me."

"She thought New Mexico was a foreign country," he said of the clerk. "All the couples behind us waiting in line were laughing."

Clarkson's wife, Marina, immigrated from Argentina in the 1990s, becoming a legal permanent resident and then a naturalized U.S. citizen. She speaks English fluently, though she has a slight accent. But the clerk complimented Clarkson, not Marina, on how well he spoke the language. He said his wife was in disbelief, wondering: "Why are you complimenting him on his English?"

The D.C. courts system acknowledged the staff error in response to a call from the Sun-News.

"We understand that a clerk in our Marriage Bureau made a mistake regarding New Mexico's 106-year history as a state," said Leah H. Gurowitz, director of media and public relations for D.C. Courts, in an email. "We very much regret the error and the slight delay it caused a New Mexico resident in applying for a DC marriage license."

'It was a comical moment'

The incident took about 20 minutes altogether, and the clerk apologized for the error, Clarkson said. While it was an annoyance at the time, looking back, he and his wife see the humor in it. The couple's wedding ceremony – which was held in Washington, where his wife lives – took place without any problems.

"Everything else went fine, but it was a comical moment in the whole process," he said.

Notably, Clarkson is also an enrolled member of the Choctaw Nation. If he'd shown that ID to the marriage bureau, he said, it could have cleared up the confusion over his identity.

"Apparently it would have been easier if I'd shown her my tribal ID," he said. 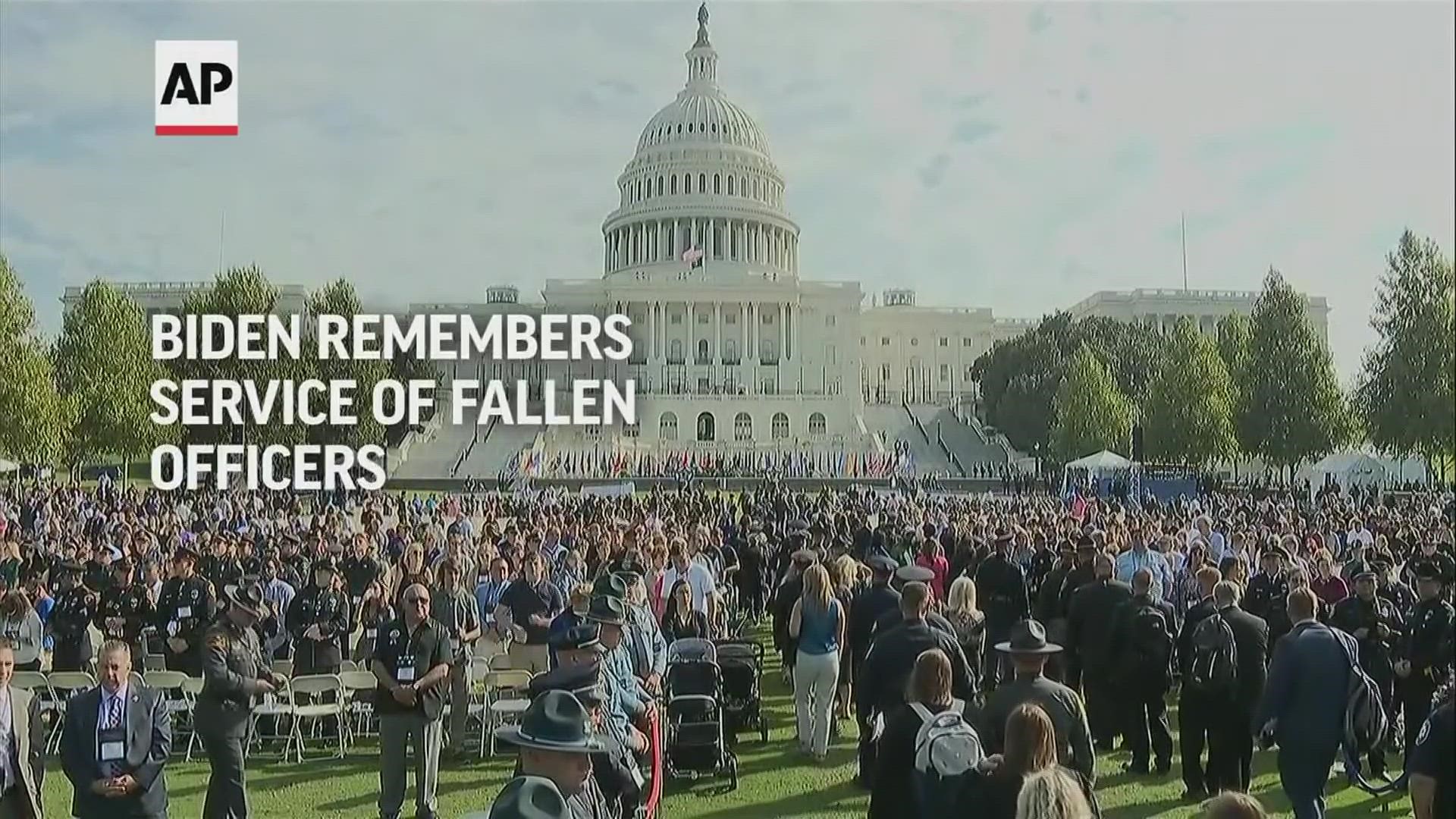