Despite frightful weather in parts of the U.S. this weekend, buying online and picking up in a store has become a popular option. 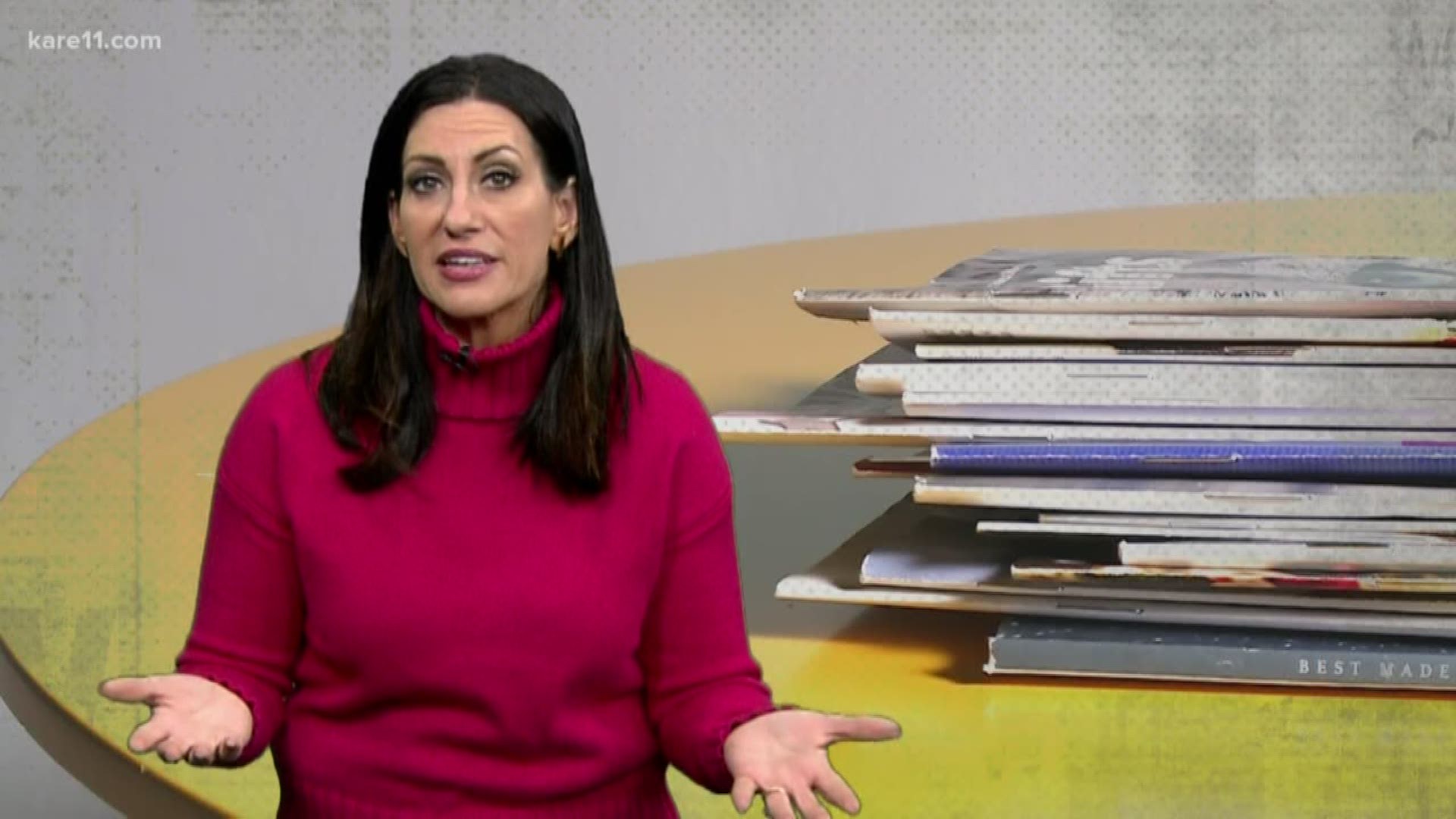 NEW YORK — Cyber Monday is still holding up as the biggest online shopping day of the year, even though many of the same deals have been available online for weeks and the name harks back to the days of dial-up modems.

Shoppers are expected to spend a record $9.4 billion on purchases made on their phones and computers Monday, up about 19% from last year's Cyber Monday, according to Adobe Analytics, which tracks transactions at 80 of the top 100 U.S. online stores.

The busiest time is expected to be in the hour before midnight, as people race to take advantage of discounts before they disappear.

Cyber Monday was created by retailers in 2005 to get people to shop online at a time when high-speed internet was rare and the iPhone didn't exist. The idea was to encourage people to shop at work, where faster connections made it easier to browse, when they returned from the Thanksgiving break.

"It's somewhat antiquated," said Rob Graf, vice president of strategy and insights at cloud computing company Salesforce, which tracks shopping behavior of the online stores that use its platform. "But retailers are still using it as a big milestone and driving heavy discounts."

At least one brand played up Cyber Monday's origins: Bonobos, the men's clothing seller owned by Walmart Inc., photographed models posing with clunky computers and black-and-white TVs for its site.

"Boot up the dial-up," one of its Cyber Monday ads said.

On average, retailers offered 30% off on Monday, the steepest discounts of the year, according to Salesforce.

Walmart kicked off online discounts for the holidays a week before Halloween. It was a way to combat the shortened holiday shopping season.

Thanksgiving is always celebrated on the fourth Thursday of November. This year, that was Nov. 28, cutting the typical time between Thanksgiving and Christmas by nearly a week, making it the shortest stretch between the two holidays since 2013.

Adobe said the bestselling toys on Cyber Monday were those related to the "Frozen 2" movie, "Paw Patrol" show and the LOL Surprise brand. TVs from Samsung and laptops by Apple were also hot sellers. And Amazon's devices, such as its voice activated Echo, did well, too.

Not all online shopping ended with a box being delivered. Despite frightful weather in parts of the U.S. this weekend, buying online and picking up in a store has become a popular option, growing 43% so far from last year.

"These services are breathing new life into physical stores," Adobe said. "And we expect growth to climb as we get closer to Christmas."