Elon Musk's startup wants to one day implant computer chips inside the human brain. In a demo Friday, Musk showed off a pig with one of the prototype implants. 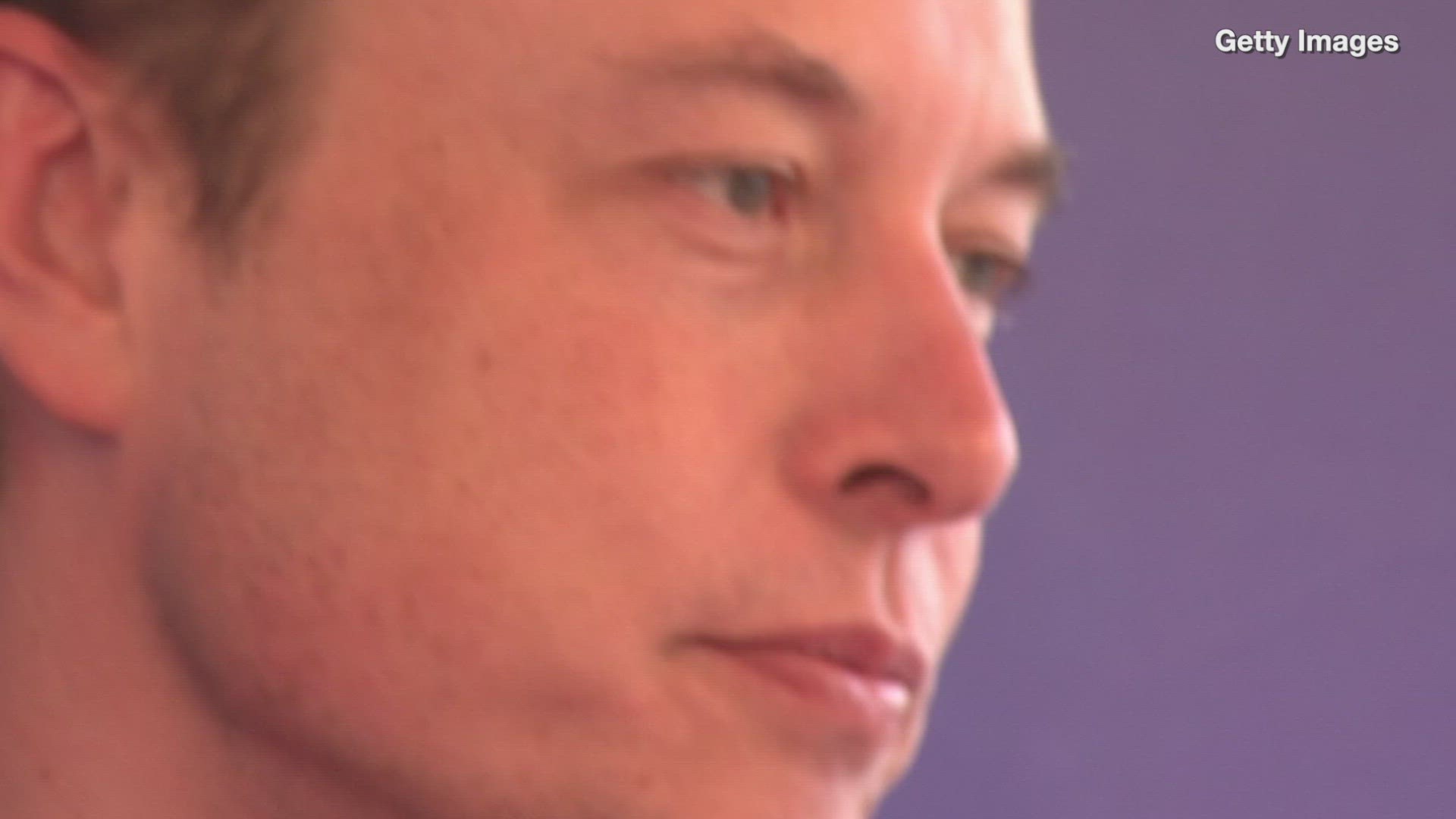 Elon Musk isn't content with electric cars, shooting people into orbit, populating Mars and building underground tunnels to solve traffic problems. He also wants to get inside your brain.

His startup, Neuralink, wants to one day implant computer chips inside the human brain. The goal is to develop implants that can treat neural disorders — and that may one day be powerful enough to put humanity on a more even footing with possible future superintelligent computers.

Not that it's anywhere close to that yet.

In a video demonstration Friday explicitly aimed at recruiting new employees, Musk showed off a prototype of the device. About the size of a large coin, it's designed to be implanted in a person's skull. Ultra-thin wires hanging form the device would go directly into the brain. An earlier version of the device would have been placed behind an ear like a hearing aid.

But the startup is far from a having commercial product, which would involve complex human trials and FDA approval among many other things. Friday's demonstration featured three pigs. One, named Gertrude, had a Neuralink implant.

Musk, a founder of both the electric car company Tesla Motors and the private space-exploration firm SpaceX, has become an outspoken doomsayer about the threat artificial intelligence might one day pose to the human race. Continued growth in AI cognitive capabilities, he and like-minded critics suggest, could lead to machines that can outthink and outmaneuver humans with whom they might have little in common. The proposed solution? Link computers to our brains so we can keep up.

Musk urged coders, engineers and especially people with experience having “shipped” (that is, actually created) a product to apply. “You don't need to have brain experience," he said, adding that this is something that can be learned on the job.

Hooking a brain up directly to electronics is not new. Doctors implant electrodes in brains to deliver stimulation for treating such conditions as Parkinson’s disease, epilepsy and chronic pain. In experiments, implanted sensors have let paralyzed people use brain signals to operate computers and move robotic arms. In 2016, researchers reported that a man regained some movement in his own hand with a brain implant.

But Musk’s proposal goes beyond this. Neuralink wants to build on those existing medical treatments as well as one day work on surgeries that could improve cognitive functioning, according to a Wall Street Journal article on the company's launch.

RELATED: Kanye West says he no longer supports President Trump and had COVID-19

While there are endless, outlandish applications to brain-computer interfaces — gaming, or as someone on Twitter asked Musk, summoning your Tesla — Neuralink wants to first use the device with people who have severe spinal cord injury to help them talk, type and move using their brain waves.

“I am confident that long term it would be possible to restore someone's full-body motion," said Musk, who's also famously said that he wants to “die on Mars, just not on impact."

Neuralink is not the only company working on artificial intelligence for the brain. Entrepreneur Bryan Johnson, who sold his previous payments startup Braintree to PayPal for $800 million, started Kernel, a company working on “advanced neural interfaces” to treat disease and extend cognition, in 2016. Facebook CEO Mark Zuckerberg is also interested in the space. Facebook bought CTRL-labs, a startup developing non-invasive neural interfaces, in 2019 and folded it into Facebook's Reality Labs, whose goal is to “fundamentally transform the way we interact with devices."

That might be an easier sell than the Neuralink device, which would require recipients to agree to have the device implanted in their brain, possibly by a robot surgeon. Neuralink did not respond to requests for comment on Friday.