With more than 20 million people around the country receiving unemployment, several fast food chains are about to go on a hiring spree. 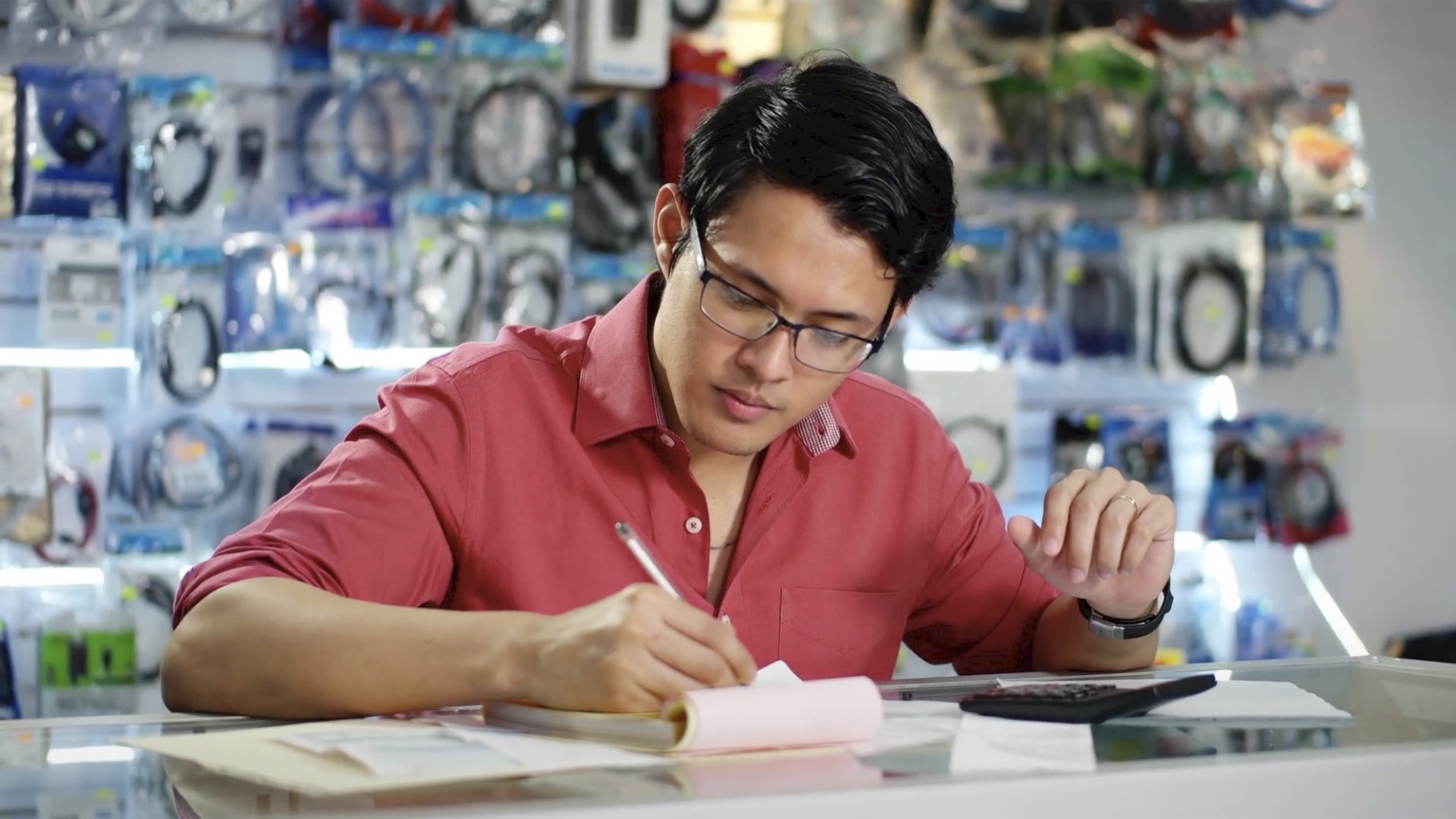 WASHINGTON — Subway and McDonald's both announced major plans Thursday for an influx of hiring at locations around the United States.

Subway, which is the largest U.S. restaurant chain by number of locations, said its local franchise owners plan to hire for around 50,000 jobs in the U.S. and Canada. The sandwich chain said in a press release that it plans to keep employee safety "top-of-mind" as it brings more workers to its stores.

Meanwhile, McDonald's said it expects to hire around 260,000 employees in the U.S. this summer. The company said it has implemented nearly 50 new safety measures, including temperature checks for workers, protective barriers at cash registers, and requiring employees to wear masks and gloves.

McDonald's and Subway join Taco Bell, Dunkin' and Panda Express in publicly announcing plans to hire tens of thousands of workers over the next few months. Both companies said job seekers should check their websites to apply for the job openings.

Credit: AP
The Subway logo is seen on on a soft drink cup next to a sandwich at a restaurant in Londonderry, N.H., Friday, Feb. 23, 2018.

The coronavirus pandemic has left many Americans out of work or furloughed. The U.S. unemployment rate is 13.3%, according to the Department of Labor.

The number of laid-off workers seeking unemployment benefits barely fell last week to 1.5 million, the government said Thursday. That was down from a peak of nearly 7 million in March, and it marked an 11th straight weekly drop. But the number is still more than twice the record high that existed before the pandemic. And the total number of people receiving jobless aid remains a lofty 20.5 million.

RELATED: Dunkin' says it plans to hire up to 25,000 new employees