So far this year, the FCC says its received more than 35,000 complaints about caller ID spoofing. 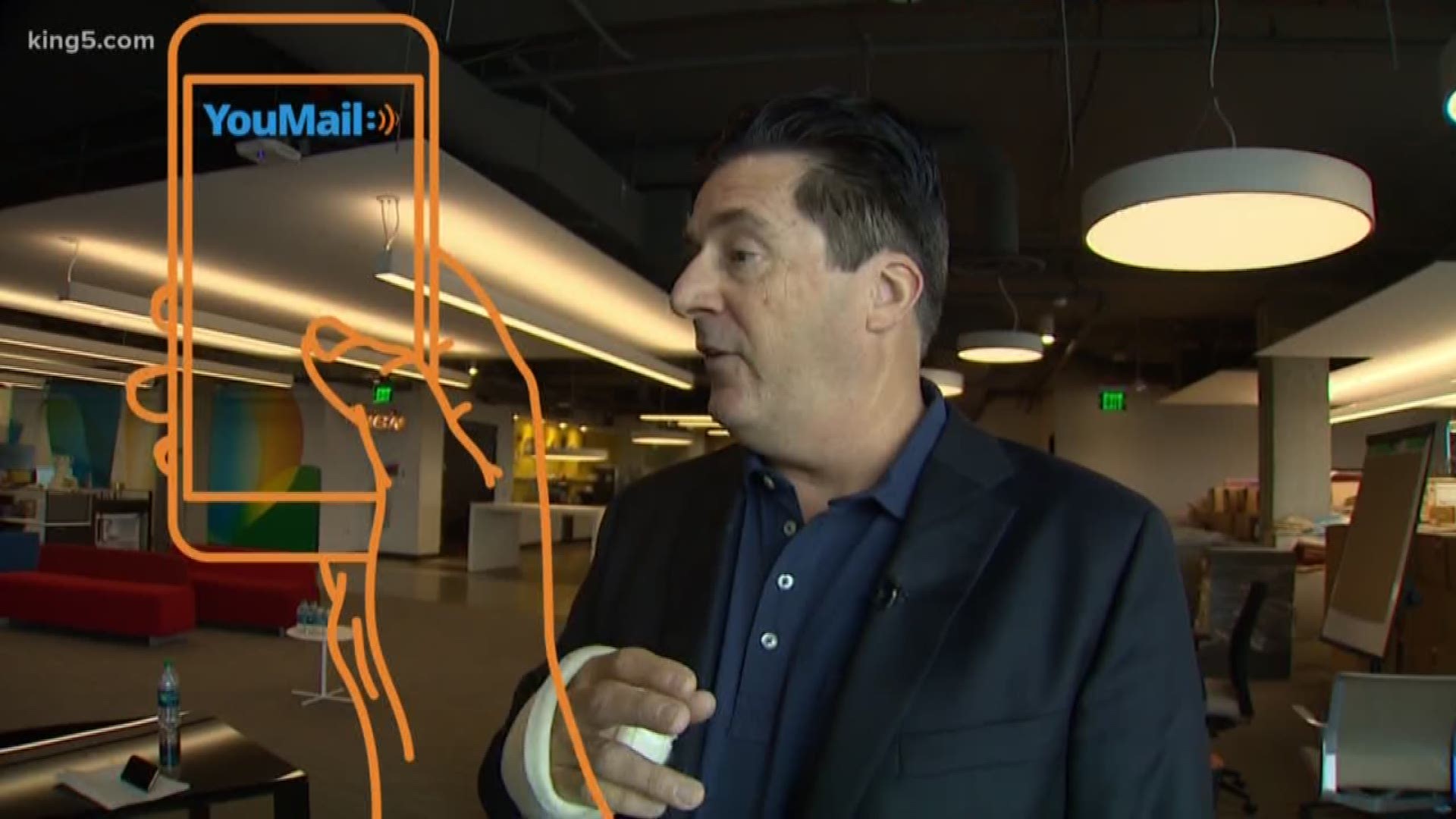 The Federal Communications Commission approved new rules on Thursday to help in the fight against robocalls and text messages.

The rules are meant to close a loophole that prevented the FCC from pursuing enforcement action against overseas callers and those who were sending spoofed text messages with fake caller ID info, according to a press release.

The agency said it has received more than 35,000 consumer complaints about caller ID spoofing so far this year.

FCC chairman Ajit Pai said the rule changes will let the FCC be able to "go after bad actors who spoof text messages and those overseas who prey on consumers in this country."

"Whether it’s neighborhood spoofing, which makes it look like an incoming call is from a local number, or spoofing the number of a company or government agency that consumers know and trust, scammers continue to hide behind spoofed numbers to deceive and defraud American consumers out of money and personal information," Pai's statement said.

RELATED: US House passes bill to protect Americans from robocalls

RELATED: Sacramento FBI warning of kidnapping scams over the phone

Thursday's vote is the latest move by federal agencies to step up anti-robocall measures, including allowing carriers to block unwanted calls by default and encouraged the wireless industry to roll out technology that guarantees the number showing up on your caller ID isn't faked to fool you into answering a scammer.