One of the people arrested had been FEMA's primary leader in charge of trying to restore Puerto Rico's power grid after Hurricane Maria. 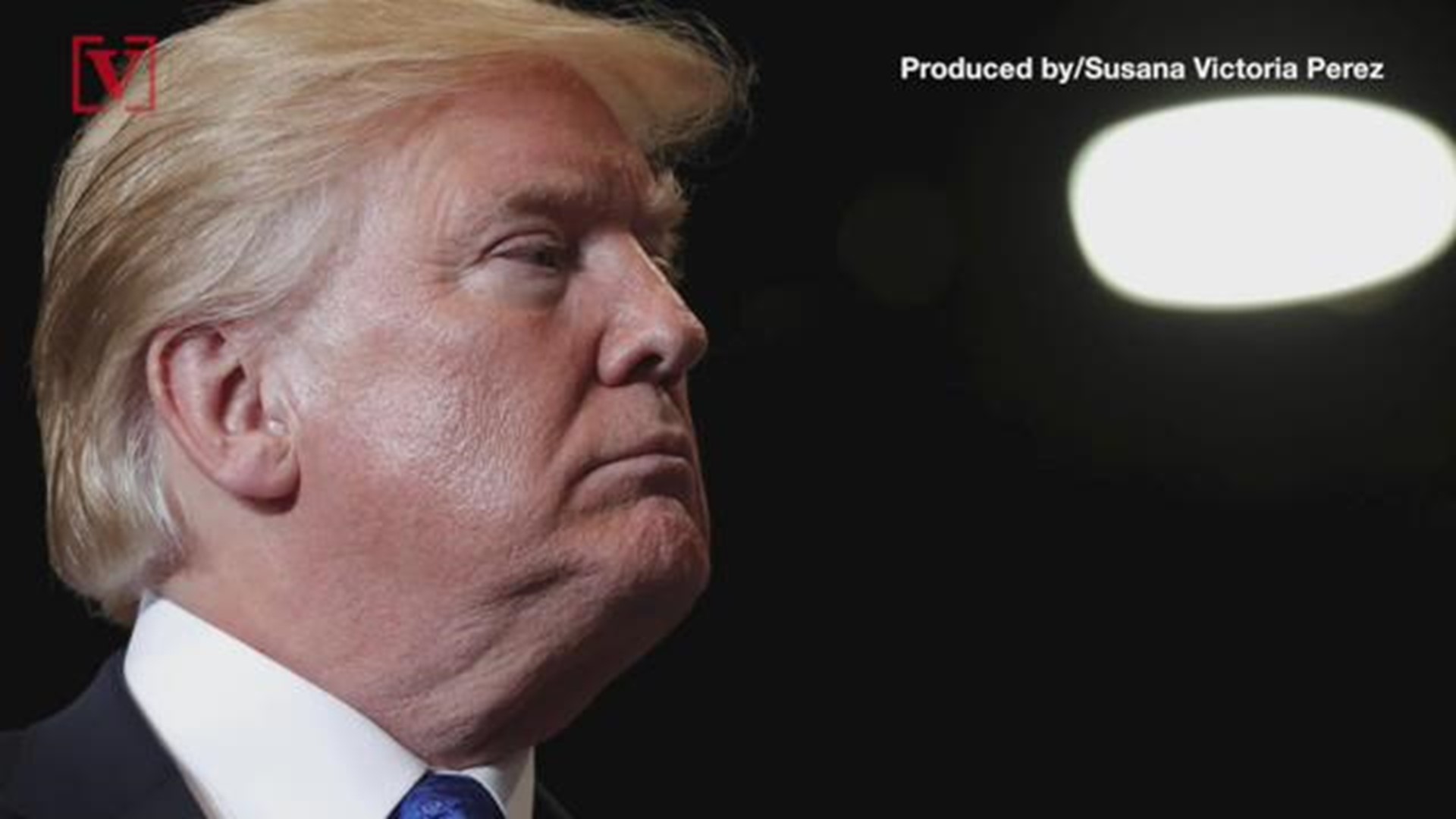 SAN JUAN, Puerto Rico — Federal authorities said Tuesday they have arrested two former officials of the Federal Emergency Management Authority and the former president of a major disaster relief contractor, accusing them of bribery and fraud in the efforts to restore electricity to Puerto Rico in the wake of Hurricane Maria.

Ellison also gave a job to a friend of Tribble, Jovanda R. Patterson, who had been FEMA deputy chief of staff in Puerto Rico before resigning in July 2018 to work for Cobra Energy LLC, according to the indictment. Cobra Acquisitions and Cobra Energy are subsidiaries of Oklahoma City-based Mammoth Energy Services Inc.

Tribble was FEMA's primary leader in trying to restore electric power after Hurricane Maria destroyed the power grid in 2017. Cobra was given contracts worth about $1.8 billion.

Authorities said Tribble was arrested Monday in Florida while Ellison was detained in Oklahoma. Ellison made an appearance in Oklahoma City on Tuesday before a federal magistrate, who released him on a $500,000 unsecured bond and ordered him to report to Puerto Rico by Sept. 24, First Assistant U.S. Attorney Bob Troester said. Ellison did not enter a plea to the charges, Troester said.

Ellison's attorney, Bill Leone, said the government is trying to criminalize a friendship between Ellison and Tribble when there was nothing wrong with their relationship.

"He has done nothing wrong," Leone said of Ellison. "There's just absolutely nothing to prohibit that."

Leone said the work performed by Cobra was scrutinized and monitored by officials from many federal and state agencies. "We are delighted that we are about to have our day in court," he said.

Mammoth Energy Services released a statement Tuesday saying: "Mammoth is aware of and has been cooperating with the government's investigation into Ms. Tribble and Mr. Ellison and will continue to do so."

RELATED: What do the different hurricane categories mean?

"These defendants were supposed to come to Puerto Rico to help during the recovery after the devastation suffered from Hurricane Maria," Rodríguez said. "Instead, they decided to take advantage of the precarious conditions of our electric power grid and engaged in a bribery and honest services wire fraud scheme in order to enrich themselves illegally."

Rodríguez said that after an explosion at a power plant knocked out power to several towns in February 2018, Tribble pressured power authority officials to use Cobra rather than their own workforce. "She even told them that if they did not use Cobra, FEMA would not reimburse them," the prosecutor added.

Patterson, meanwhile, was accused of defrauding Cobra by telling the company her salary with FEMA was far larger than it was, and she was offered $160,000 a year to work for Cobra, Rodríguez said.

She allegedly was in the midst of negotiating the job with Cobra when she also participated for FEMA in part of Cobra's vendor bid process for work in Puerto Rico.

According to prosecutors, Tribble avoided using her FEMA email and cell phone, instead opting for private accounts and even a disposable prepaid cell number.

When investigators approached Ellison he denied anything but a business relationship. They knew he had taken a helicopter ride with Tribble, but he denied that too, prosecutors said.

The government is seeking the forfeiture from Ellison of accounts holding more than $4 million, as well as a 40-foot catamaran.

If convicted of the charges of honest services wire fraud and disaster fraud, they could face up to 30 years in prison.

U.S. Rep. Nydia Velázquez of New York said in a statement that the charges suggest corruption was another factor in the flawed response to the hurricane damage.

"These charges, related to the Island's beleaguered energy grid, are an appalling insult to the people of Puerto Rico who already endured the longest blackout in American history," she said. "If proven, this misuse of funds suggests that, while our fellow citizens on the Island were dying from a lack of electricity, private companies stateside were plotting how to illicitly profit at taxpayers' expense."

Maria hit Puerto Rico on Sept. 20, 2017, as a Category 4 storm. It destroyed the island's power grid and caused damage estimated at more than $100 billion.

This story has been corrected to show that FEMA is the abbreviation for the Federal Emergency Management Agency.