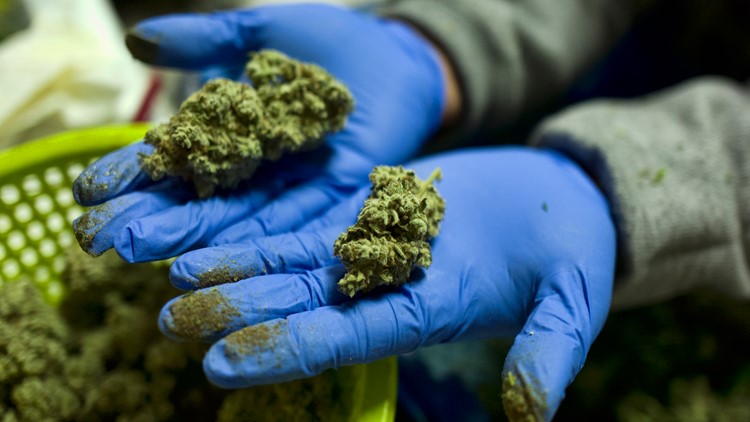 State officials announced Thursday that there were over 77,000 transactions on Jan. 1, the first day of legal sales.

Crowds began forming early in the morning. State officials say the first day went smoothly with few problems. Illinois is the 11th state to broadly allow marijuana's use and sale for people 21 or older.

RELATED: Over 500K pot vapes seized in 2 years as busts rise in US

Gov. JB Pritzker granted the pardons on Tuesday at a church on Chicago's south side. He says the expungements of misdemeanor offenses will help people seeking jobs, housing and financial aid for college.

Pritzker's office says 92 counties are represented in the cases. The law emphasizes repairing damage during previous enforcement of the drug ban, particularly on minority communities.

Neighboring Michigan made it legal starting Dec. 1. Officials there say the first two weeks of sales generated about $3.1 million.