'Friends' is headed to the big screen for 'The One with the Anniversary.' 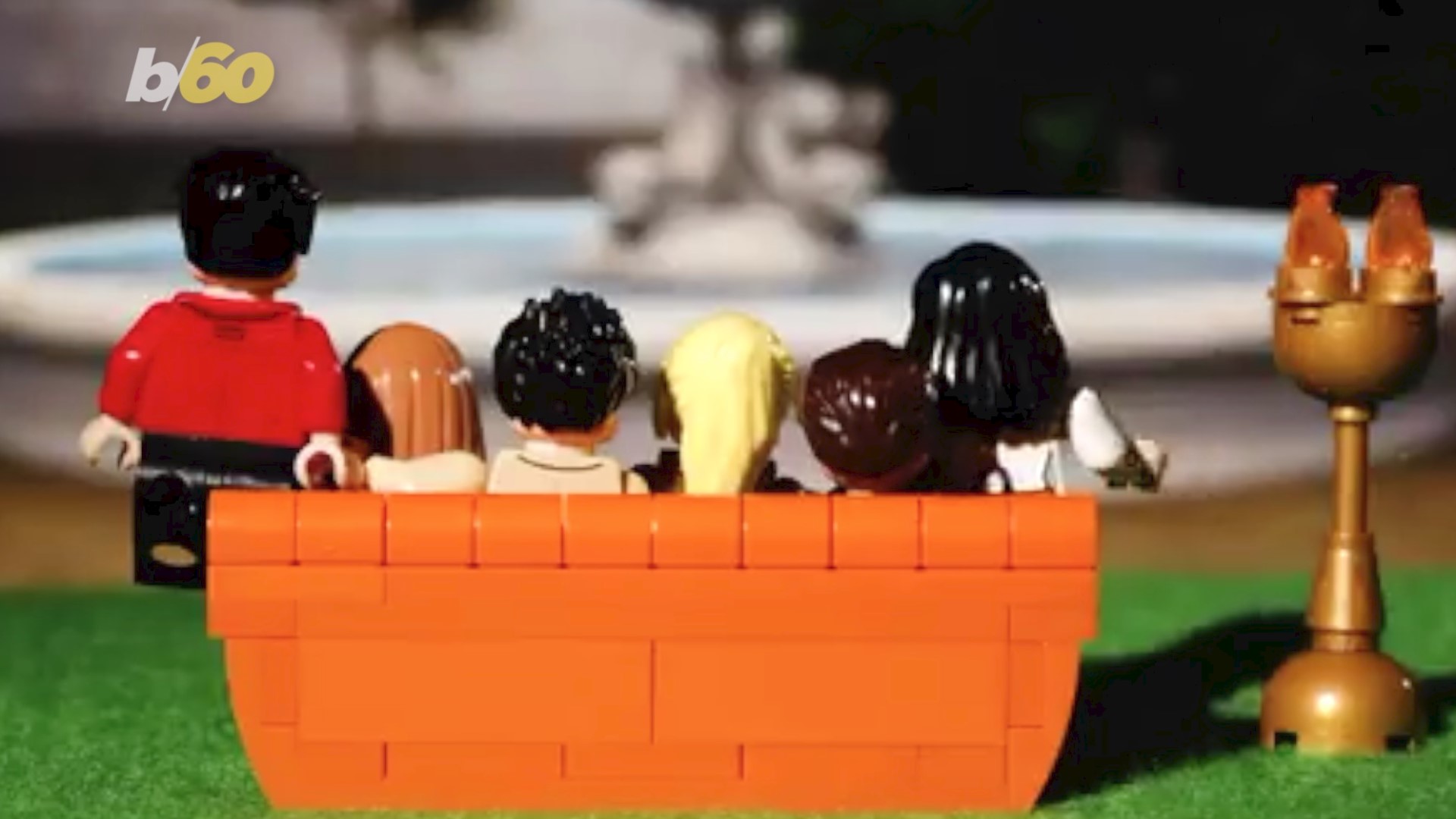 To celebrate the 25th anniversary of "Friends," Fathom Events is bringing 12 episodes of the hit comedy to movie theaters across the country.

The special three night event is called "Friends 25th: The One with the Anniversary," and will include cast interviews and never-before-seen content, according to Fathom Events.

The celebration will take place on Sept. 23, Sept. 28 and Oct. 2. Each night will feature four episodes and will kick off at 7 p.m. local time.

A full list of participating theaters will be released Aug. 16, the same day that tickets go on sale online and at theater box offices.

RELATED: It's official: 'The Office' will leave Netflix in 2021

"Friends" made its silver screen debut on Sept. 22, 1994 and became a cultural phenomenon across its 10-season run.

According to the event website, the episodes that'll be featured across the three nights are:

The big screen viewing isn't the only special celebration being planned around the show's 25th anniversary. LEGO recently announced the release of some "Friends"-themed LEGOs featuring Central Perk.