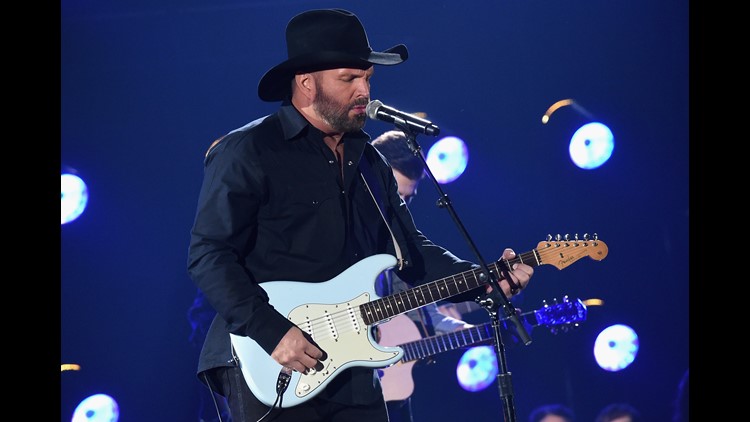 Garth Brooks has been named the Country Music Association's entertainer of the year. Brooks accepted the award Wednesday from Reba McEntire at the Bridgestone Arena in Nashville, Tenn.

Brooks called McEntire "the entertainer of a lifetime."

He thanked his band, his crew and country music fans, saying, "The most important thing, other than God himself, are you: the people that allow us to be in the greatest music ever, country music."