George Floyd, a Black man who was handcuffed, was killed May 25 after a white police officer pressed his knee against Floyd’s neck. 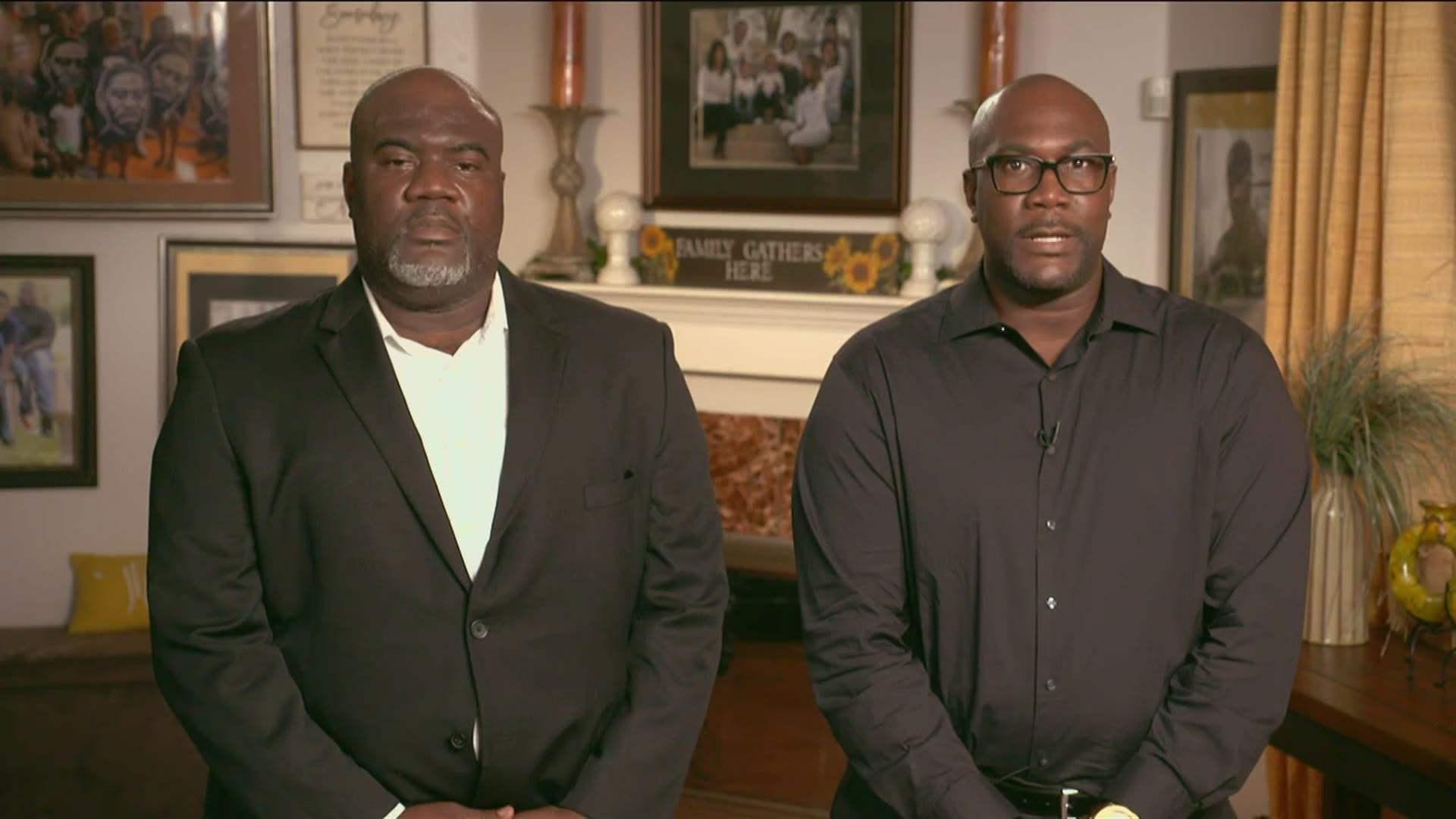 George Floyd's brothers led a moment of silence during the first night of the Democratic National Convention to honor the Black Americans who had been killed by police.

Philonese Floyd, sitting next to his brother Rodney Floyd, said that George Floyd had a giving spirit that has shown up on streets around our nation” as Americans have protested systemic racism and police brutality in recent months.

Philonese Floyd said, “George should be alive today.” He then listed the names of Black Americans who were killed by law enforcement officers or in police custody.

George Floyd, a Black man who was handcuffed, was killed May 25 after a white police officer pressed his knee against Floyd’s neck for nearly eight minutes as Floyd said he couldn’t breathe.

Philonese Floyd implored viewers to “carry on the fight for justice,” adding, “Our actions will be their legacies." 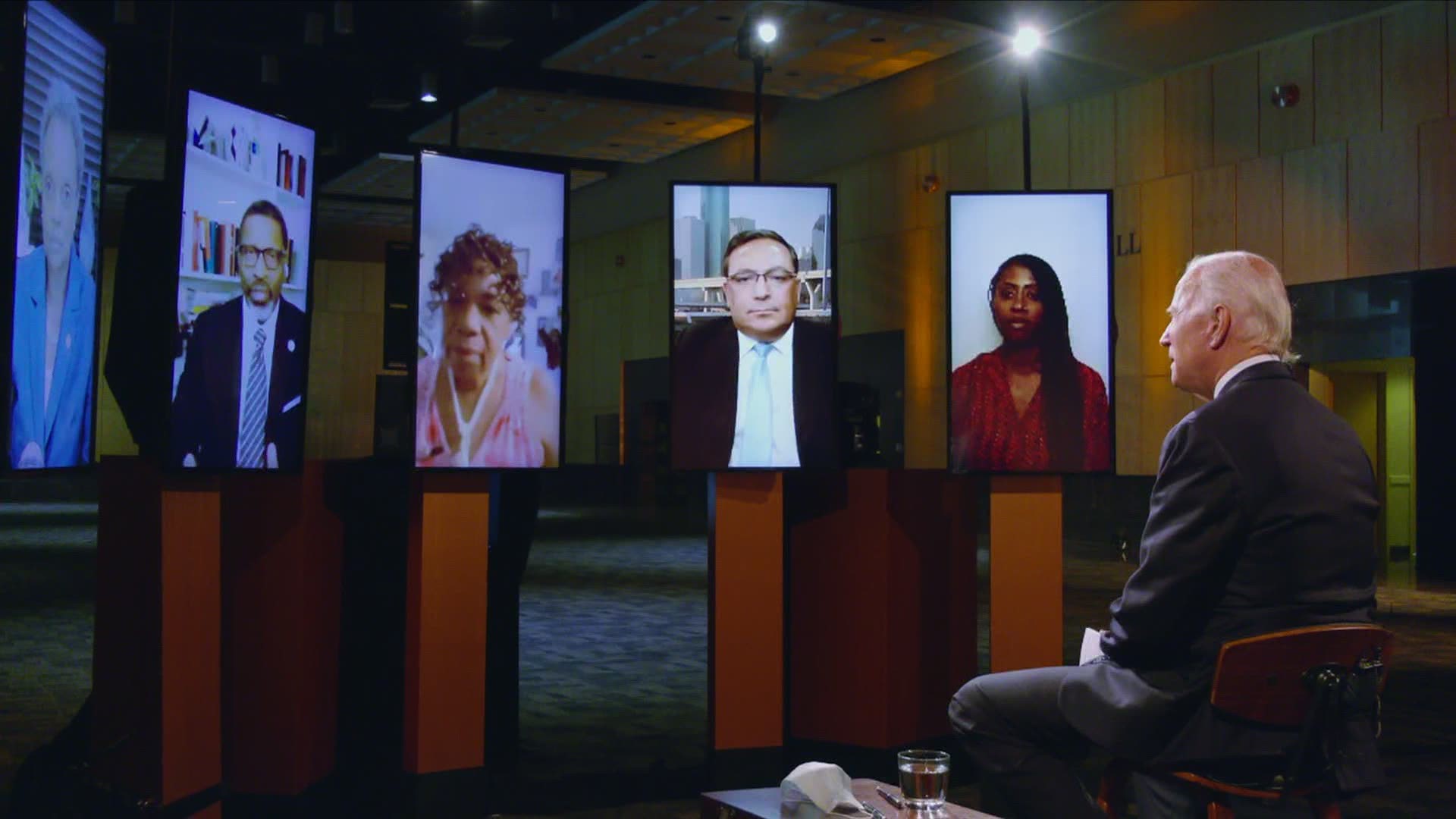 RELATED: Bernie Sanders to urge his supporters to vote for Joe Biden in DNC speech