The IRS is recalling nearly 60 percent of its workforce from furlough to handle tax refunds without pay. 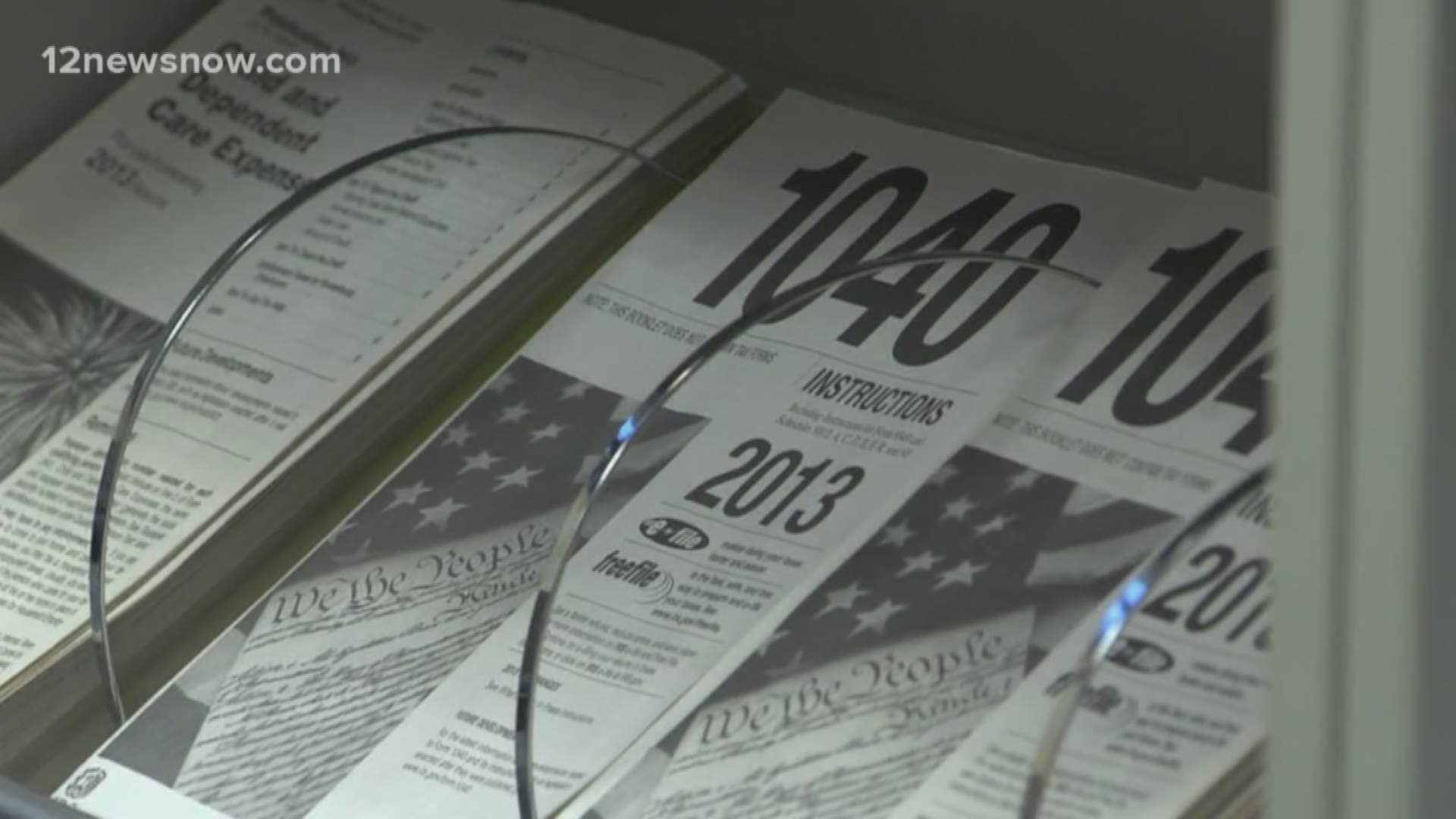 WASHINGTON — The Internal Revenue Service is recalling about 46,000 of its employees furloughed by the government shutdown — nearly 60 percent of its workforce — to handle tax returns and pay out refunds. The employees won't be paid.

With the official start of the tax filing season coming Jan. 28, the Trump administration has promised that taxpayers owed refunds will be paid on time, despite the disruption in government services caused by the partial shutdown now in its fourth week. There had been growing concern that the shutdown would delay refunds going out because the money wouldn't be available for them from Congress.

Last week, the administration said customary shutdown policies will be reversed to make the money available and refund payments on time possible.

An IRS document detailing its new shutdown plan shows that 46,052 agency employees will be called back to work, of the total workforce of 80,265. It says the plan will take effect as soon as the Treasury Department issues an official notice.

About three-quarters of U.S. taxpayers receive annual refunds, giving them an incentive to file their returns early. Many lower-income people count on refunds as their biggest cash infusion of the year.

The issue is politically sensitive. The massive tax law enacted by Republicans in Congress in late 2017, which is President Donald Trump's signature legislative achievement, gave generous tax cuts to corporations and the wealthiest Americans and more modest reductions to middle- and low-income households. The law is expected to bring lower taxes for 2018 for the great majority of Americans, and the refunds are a big tangible part of that.

Trump told supporters on a conference call Tuesday that his administration has been working to minimize the painful impacts of the shutdown. "People are actually amazed that, with this many people, that government is really working so well. So we're very proud of that," he said.

Angered over employees having to work without pay, the union representing IRS staff sued in federal court last week to challenge any such agency action on constitutional grounds. The Constitution doesn't allow the government to obligate funds that haven't been provided by Congress, and the executive branch "can't continue to force more and more employees to show up in exchange only for an IOU," the National Treasury Employees Union said in its lawsuit.

On Tuesday, a federal judge rejected the union's challenge, declining to force the government to pay the recalled employees.

Some experts question whether the administration has the legal authority to reverse earlier policies to allow the government to issue refunds during a shutdown. 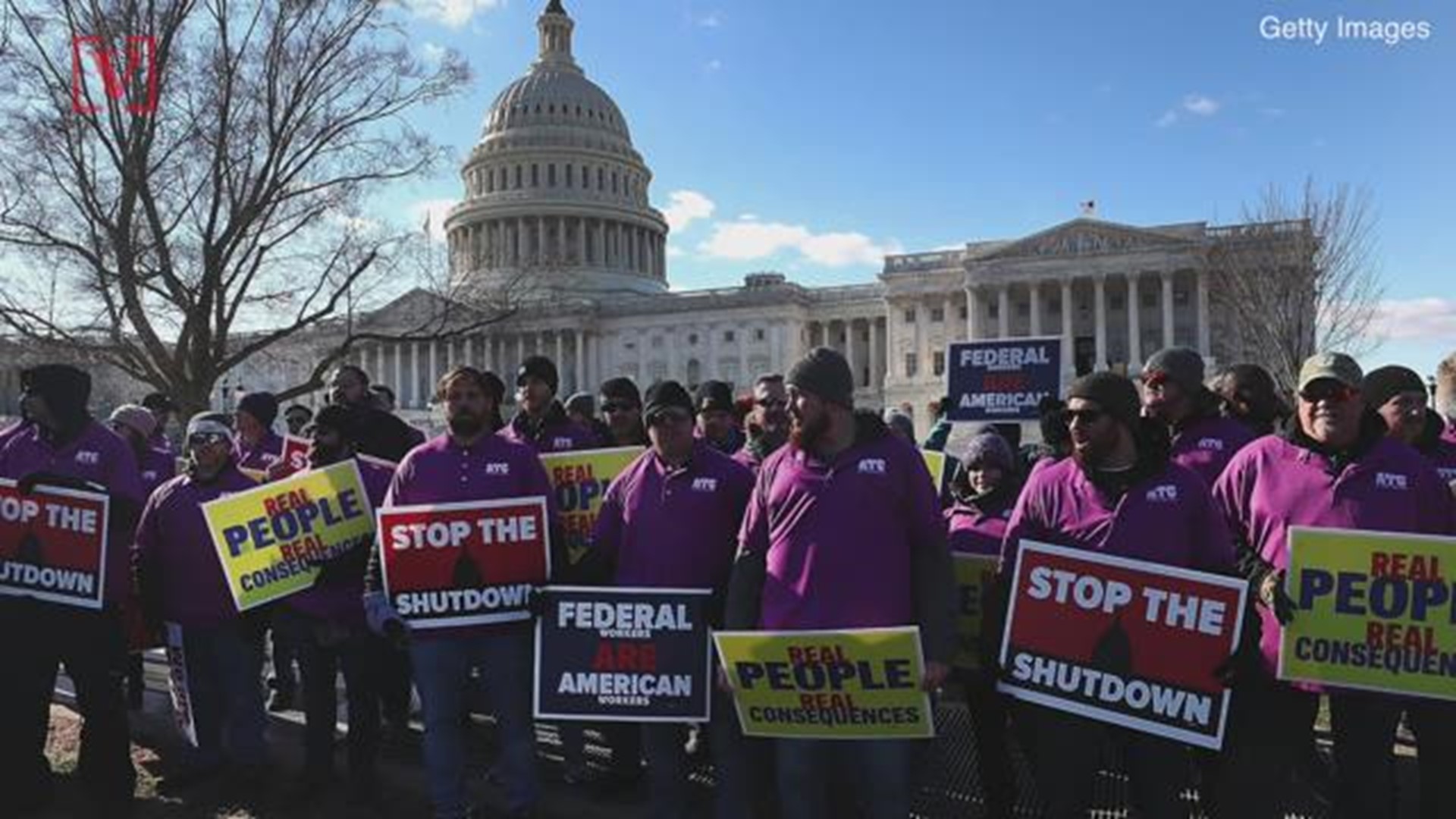