The 'Greatest of All Time' champion appeared to hold back emotion in a preview video clip of the show released by producers on Twitter. 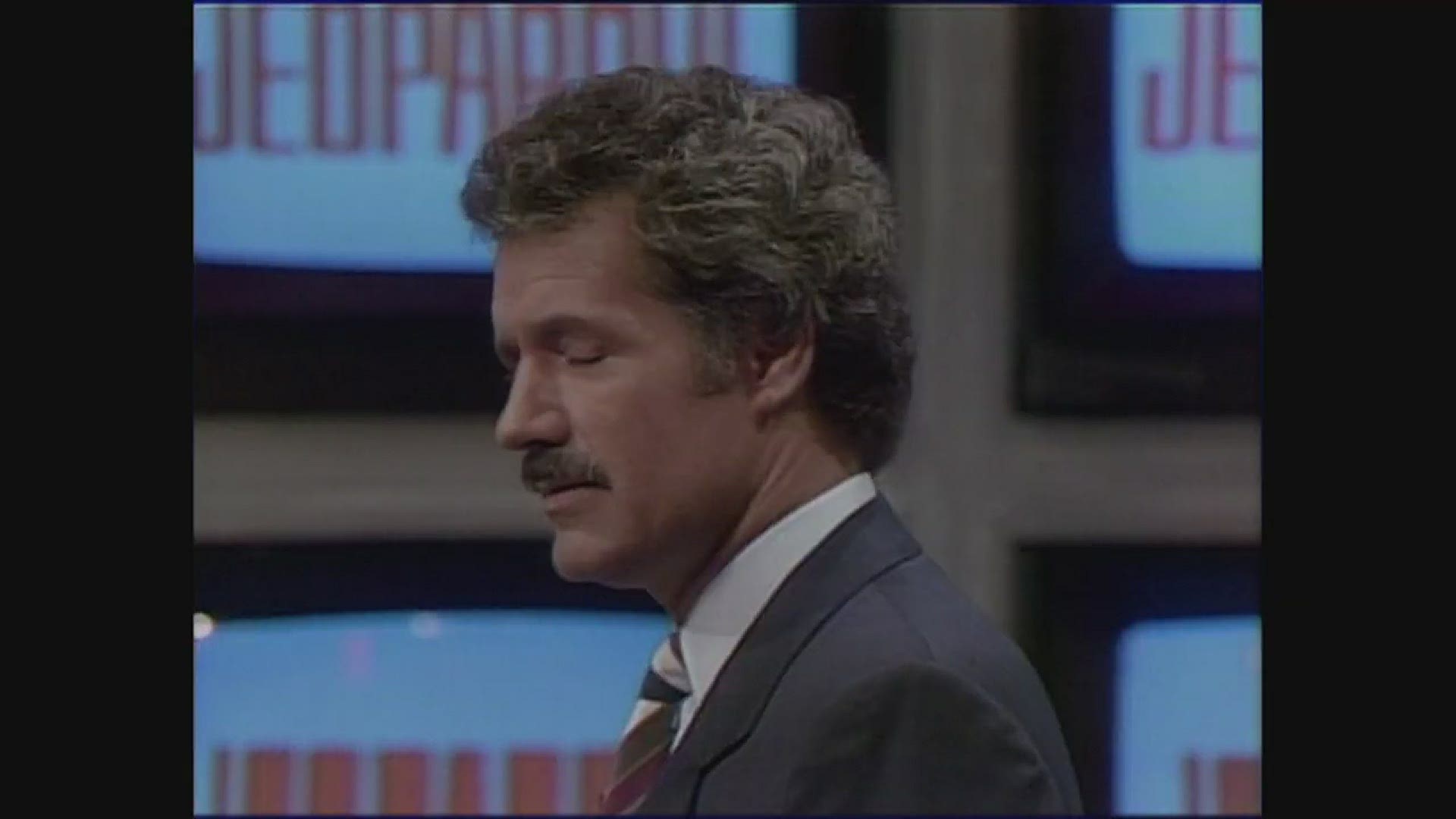 Show producers released a promotional video on Twitter Sunday with Jennings as host who said, "sharing this stage with Alex Trebek was one of the greatest honors of my life." Jennings, who isn't expected to permanently host the show, appeared to hold back emotion as he spoke fondly of the beloved Trebek.

"Like all 'Jeopardy!' fans, I miss Alex very much," Jennings said in the video clip.

The first week of guest-hosted shows will air starting Monday, Jan. 11. All-time "Jeopardy!" champion Ken Jennings is the first in a series of guest hosts for the show, each week, while the search for a permanent replacement continues.

Trebek started hosting "Jeopardy!" in 1984. The legendary host always reminded viewers that he didn't feel he was the star of the show, but rather that it was always the contestants who were the stars.

Trebek's last episodes were recorded on Oct. 29, just 10 days before his death. His last taped episode for the show aired Friday, Jan. 8.

All new episodes continue on Jeopardy! this week. Ken Jennings steps in as first in a series of guest hosts. pic.twitter.com/76zy6nbyUF

"Jeopardy!" announced at the end of November that the “Greatest of All Time” champion Jennings would be the first interim game show host after Trebek, 80, passed away following a battle with pancreatic cancer.

Jennings holds "Jeopardy's" all-time records for most consecutive games won (74) and highest winnings in regular-season play ($2,520,700), according to the show. He was crowned "Greatest of All Time” following a multi-night, prime-time event earlier this year in which he defeated fellow top-money winners James Holzhauer and Brad Rutter.

Jennings faced controversy recently over a number of insensitive tweets to which he later acknowledged he was wrong for writing.

One of the tweets from 2014 read, "Nothing sadder than a hot person in a wheelchair," according to USA Today. In 2018 he even refused to take down the post.

In December Jennings wrote on Twitter, "I just wanted to own up to the fact that over the years on Twitter, I've definitely tweeted some unartful and insensitive things. Sometimes they worked as jokes in my head and I was dismayed to see how they read on screen," he said in a Twitter thread.

Credit: Chris Pizzello/Invision/AP
FILE - In this Wednesday, Jan. 8, 2020, file photo, Ken Jennings, a cast member in the ABC television series "Jeopardy! The Greatest of All Time," poses at the 2020 ABC Television Critics Association Winter Press Tour, in Pasadena, Calif. Jennings won his third match in the “Jeopardy!” “Greatest of all Time,” contest televised on Tuesday, Jan. 14, 2020, an event that's been a prime-time hit for ABC. (AP Photo/Chris Pizzello, File)

A few other controversial tweets included a now-deleted tweet from 2017 about President Donald Trump's son Barron.

"Barron saw a very long necktie and a heap of expired deli meat in a dumpster," Jennings tweeted, according to the New York Post. "He thought it was his dad & his little heart is breaking."

The tweet resulted in backlash from Donald Trump Jr. who called the gameshow contestant a "real man" for picking on, at the time, an 11-year-old.