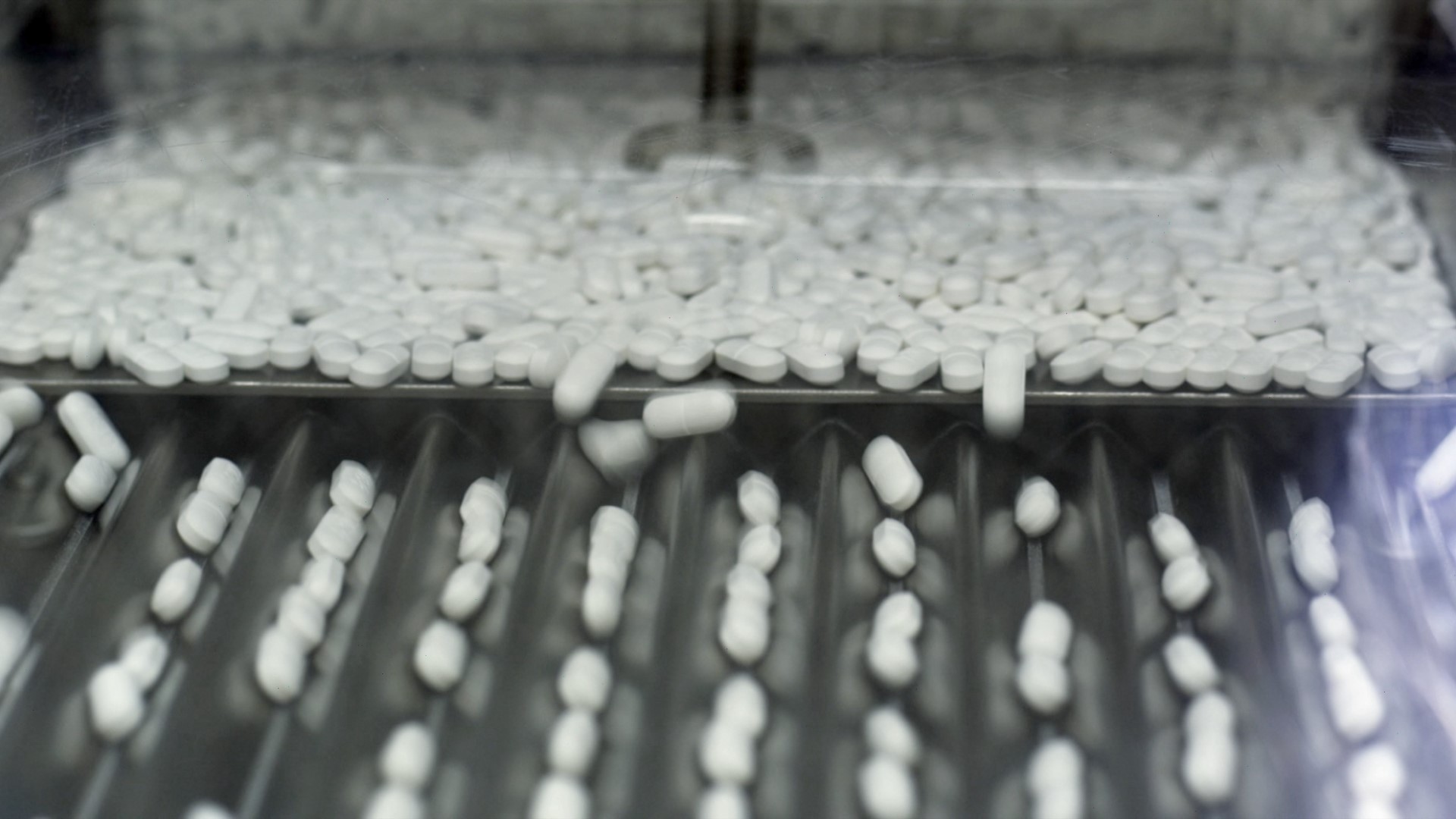 WASHINGTON — An unusual study that had thousands of heart disease patients enroll themselves and track their health online as they took low- or regular-strength aspirin concludes that both doses seem equally safe and effective for preventing additional heart problems and strokes.

But there’s a big caveat: People had such a strong preference for the lower dose that it’s unclear if the results can establish that the treatments are truly equivalent, some independent experts said. Half who were told to take the higher dose took the lower one instead or quit using aspirin altogether.

“Patients basically decided for themselves” what they wanted to take because they bought the aspirin on their own, said Dr. Salim Virani, a cardiologist at Baylor College of Medicine in Houston who had no role in the study.

Still, the results show there’s little reason to take the higher dose, 325 milligrams, which many doctors assumed would work better than 81-milligram “baby aspirin,” he said.

Results were published Saturday by the New England Journal of Medicine and discussed at an American College of Cardiology conference.

Aspirin helps prevent blood clots, but it’s not recommended for healthy people who have not yet developed heart disease because it carries a risk of bleeding. Its benefits are clear, though, for folks who already have had a heart attack, bypass surgery or clogged arteries requiring a stent.

But the best dose isn’t known, and the study aimed to compare them in a real-world setting. The study was funded by the Patient-Centered Outcomes Research Institute, created under the 2010 Patient Protection and Affordable Care Act to help patients make informed decisions about health care.

About 15,000 people received invitations to join through the mail, email or a phone call and enrolled on a website where they returned every three to six months for follow-up. A network of participating health centers supplied medical information on participants from their electronic records and insurance claims.

The participants were randomly assigned to take low- or regular-dose aspirin, which they bought over the counter. Nearly all were taking aspirin before the study began and 85% were already on a low dose, so “it was an uphill task right from the get-go” to get people to use the dose they were told, Virani said.

After roughly two years, about 7% of each group had died or been hospitalized for a heart attack or a stroke. Safety results also were similar — less than 1% had major bleeding requiring hospitalization and a transfusion.

Nearly 41% of those assigned to take the higher dose switched at some point to the lower one, and that high rate “could have obscured a true difference” in safety or effectiveness, Colin Baigent, a medical scientist at the University of Oxford in the United Kingdom, wrote in a commentary in the medical journal.

One study leader, Dr. Schuyler Jones of Duke University, said the study still provides valuable guidance. If patients are taking low-dose aspirin now, “staying on that dose instead of switching is the right choice,” he said. People doing well on 325 milligrams now may want to continue on that and should talk with their doctors if they have any concerns.

Virani said people must remember that aspirin is a medicine and that even though it’s sold over the counter, patients shouldn’t make decisions on its use by themselves.

“Don’t change the dose or stop without talking to someone,” he warned. “This is important, especially for a therapy like aspirin.”