The second season of the hit "Star Wars" series will exclusively stream on Disney+ starting Oct. 30. 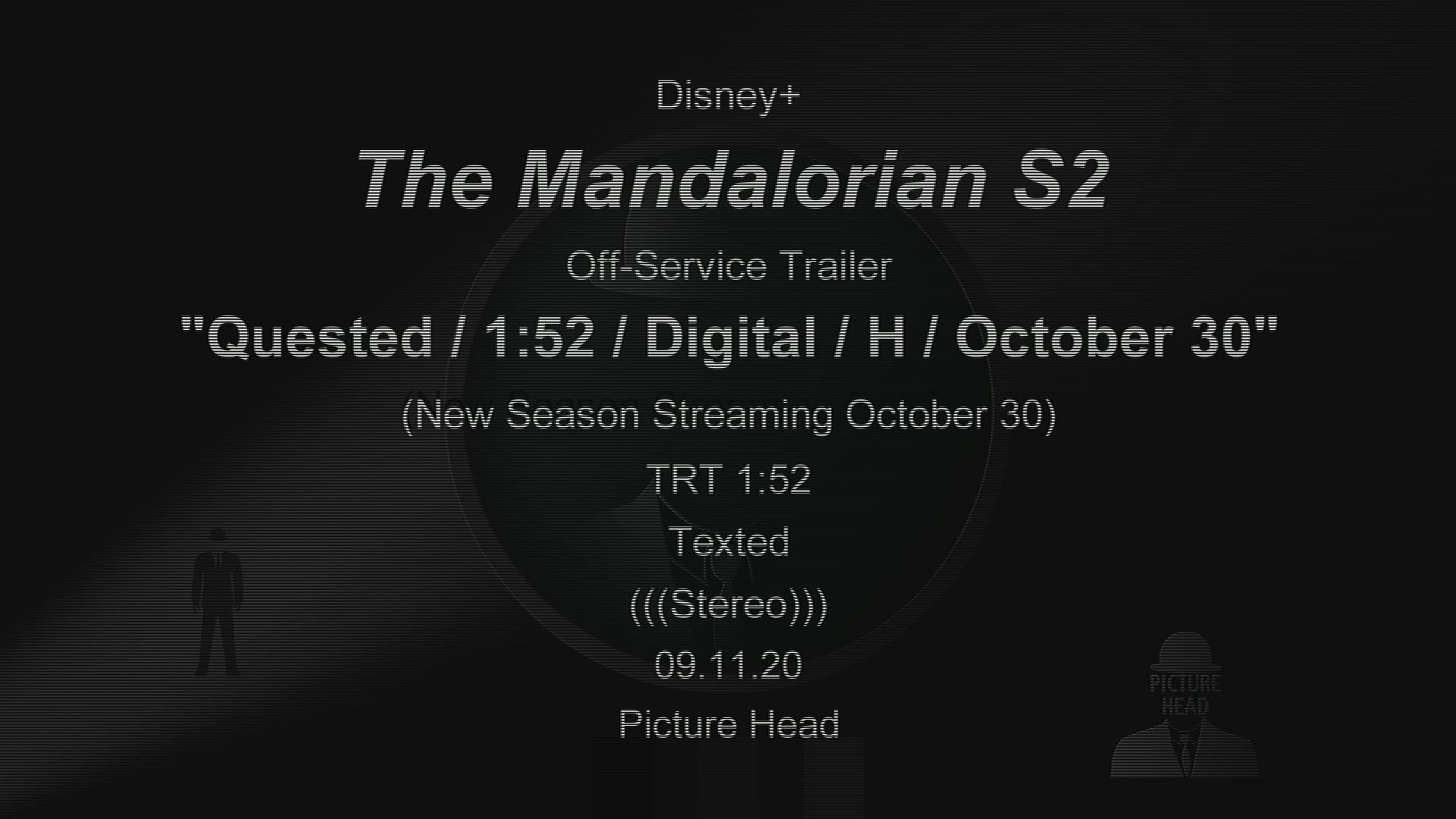 WASHINGTON — Lucasfilm has released the first look of the second season of "The Mandalorian" on Disney Plus.

The new season continues to follow the adventures of a lone bounty hunter, played by Pedro Pascal, who is tasked with protecting "The Child," also known as "Baby Yoda."

In the second season, the two will work to find "the Child's" home world while staying head of Moff Gideon, played by Giancarlo Esposito.

The second season of the hit series will exclusively stream on Disney+ starting Oct. 30.

Created by Jon Favreau, the first live-action “Star Wars” television series became a major hit for the streaming service at its launch. It follows a stoic, duty-bound bounty hunter and his quest to protect a small being who's been christened by fans as Baby Yoda.

Credit: AP
This image released by Disney Plus shows a scene from "The Mandalorian." An announcement on the Star Wars Twitter account Wednesday said new episodes would be available on Disney+ starting on Oct. 30. (Disney Plus via AP)

“The new season is about introducing a larger story in the world,” Favreau told Entertainment Weekly. “The stories become less isolated, yet each episode has its own flavor, and hopefully we’re bringing a lot more scope to the show.”

"Everything gets bigger, the stakes get higher, but also the personal story between the Child and the Mandalorian develops in a way I think people will enjoy," executive producer and director Dave Filoni told the publication.

The diminutive yet Force-full character, designated The Child by producers, leapt into pop culture and meme stardom after its reveal at the end of the first season's first episode.

“The Mandalorian's” debut season will vie for the best drama Emmy Award later this month. The status of a second season debut had been unclear with the industry-wide production shutdown because of the coronavirus pandemic. The show is created with “virtual production” techniques, including LED video walls that display alien landscape backgrounds.