The Republican governor wrote he was 'incredibly disappointed' to hear citizens will have to wait nearly a decade for the $20 Harriet Tubman bill. 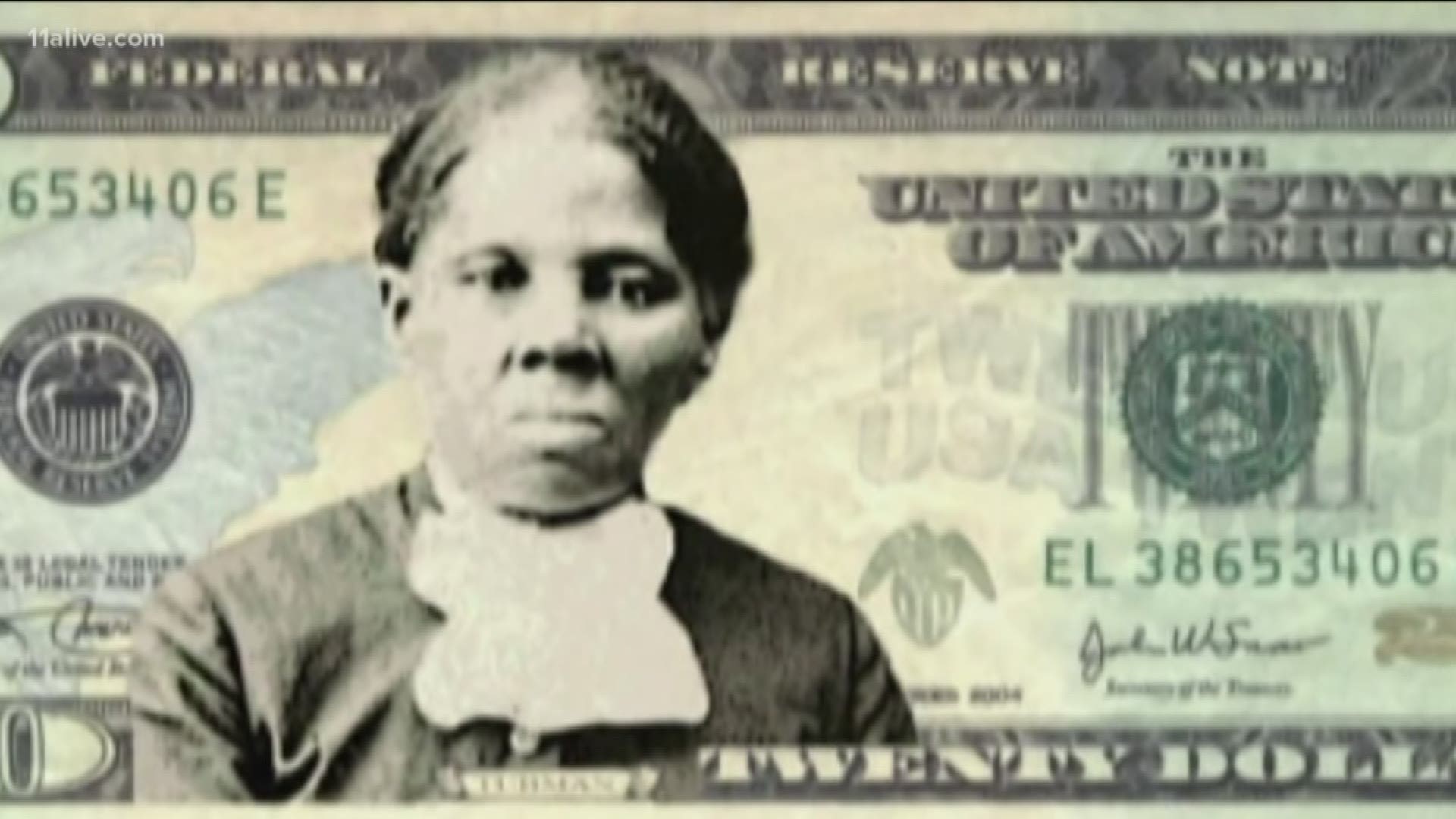 In a letter to Mnuchin, the Republican governor wrote that he hopes the U.S. Treasury Department will reconsider its decision "and instead join our efforts to promptly memorialize Tubman's life and many achievements."

Tubman was born on Maryland's Eastern Shore. She escaped from slavery to become a leading abolitionist and helped other slaves escape through the Underground Railroad.

"Harriet Tubman's countless contributions to our nation transcend race, gender, nationality, and religion," Hogan wrote. "She dedicated her life in selfless service to others and to the cause of freedom. Her unbelievable acts of heroism, courage, and sacrifice have more than earned her rightful place among our nation's most pivotal leaders. She deserves this honor."

The Tubman redesign was initially scheduled by the Obama administration to coincide with the 100th anniversary in 2020 of passage of the 19th amendment giving women the right to vote.

"I am incredibly disappointed to hear that now, citizens across Maryland and the country will instead have to wait nearly a decade for this new bill to reach general circulation," Hogan wrote.

Mnuchin said last month that the delay had been prompted by the decision to redesign the $10 bill and the $50 bill first for security reasons to make it harder for the bills to be counterfeited. He said those bills will now be introduced before a redesigned $20 bill. He also said the redesigned $20 bill will not come out until 2028 which he said means that a final design for that bill will not be announced until 2026.

The decision to replace Andrew Jackson, the nation's seventh president, with Tubman on the $20 bill had been made by Mnuchin's predecessor, former Treasury Secretary Jacob Lew, who had served in the Obama administration.