Megyn Kelly spoke with DailyMailTV about her family's holiday traditions and remembered her father who died when she was just 15. 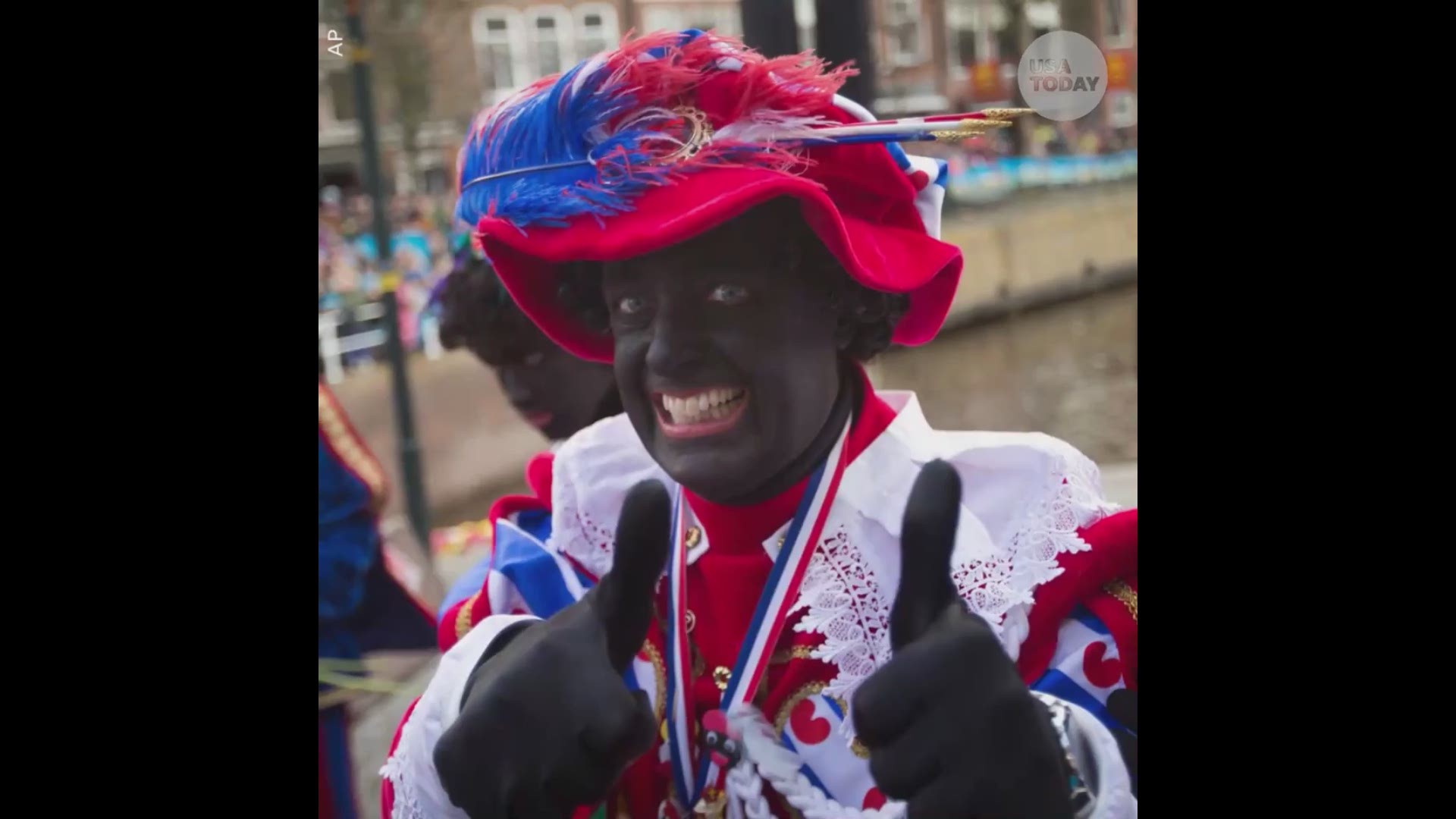 Megyn Kelly is looking forward to spending the holidays surrounded by family following her departure from NBC's "Megyn Kelly Today" a month ago.

The controversial journalist, 48, opened up about holiday traditions in her family and remembered her father, Edward, who died at 45 when she was just 15.

"My dad died 10 days before Christmas 1985. It was a sudden heart attack, and it changed my family forever," she told DailyMailTV Thursday in her first interview since stirring up controversy after defending the use of blackface for Halloween costumes on her Oct. 23 show.

Kelly continued: "My last sight of him was of him sitting on the couch, looking at the Christmas tree. … What I wouldn't give now to have that moment back. To have just one more chance to tell him how much I love him."

The former "Today" host said losing her dad has taught her a valuable lesson that she shares with her three children – sons Yates, 9, and Thatcher, 5, and 7-year-old daughter Yardley – with her husband, novelist Doug Brunt.

"Nothing matters except the people around the tree," she said.

During the interview, Kelly also revealed her favorite festive movie ("Rudolph the Red Nosed Reindeer" – "Who doesn't love this sweet misfit?"), Christmas gift ("It's a tie between Stretch Armstrong and the Incredible Hulk") and holiday song ("'Silent Night' has sentimental meaning. … I can't hear it to this day without crying.")

The former Fox News correspondent has laid low since the controversy.

NBC canceled her 9 a.m. hour of "Today" on Oct. 26 despite her making a tearful on-air apology for saying that blackface was "OK when I was a kid as long as you were dressing like a character.”