According to the popular dictionary, searches for the word shot up over 3,000% on Tuesday. 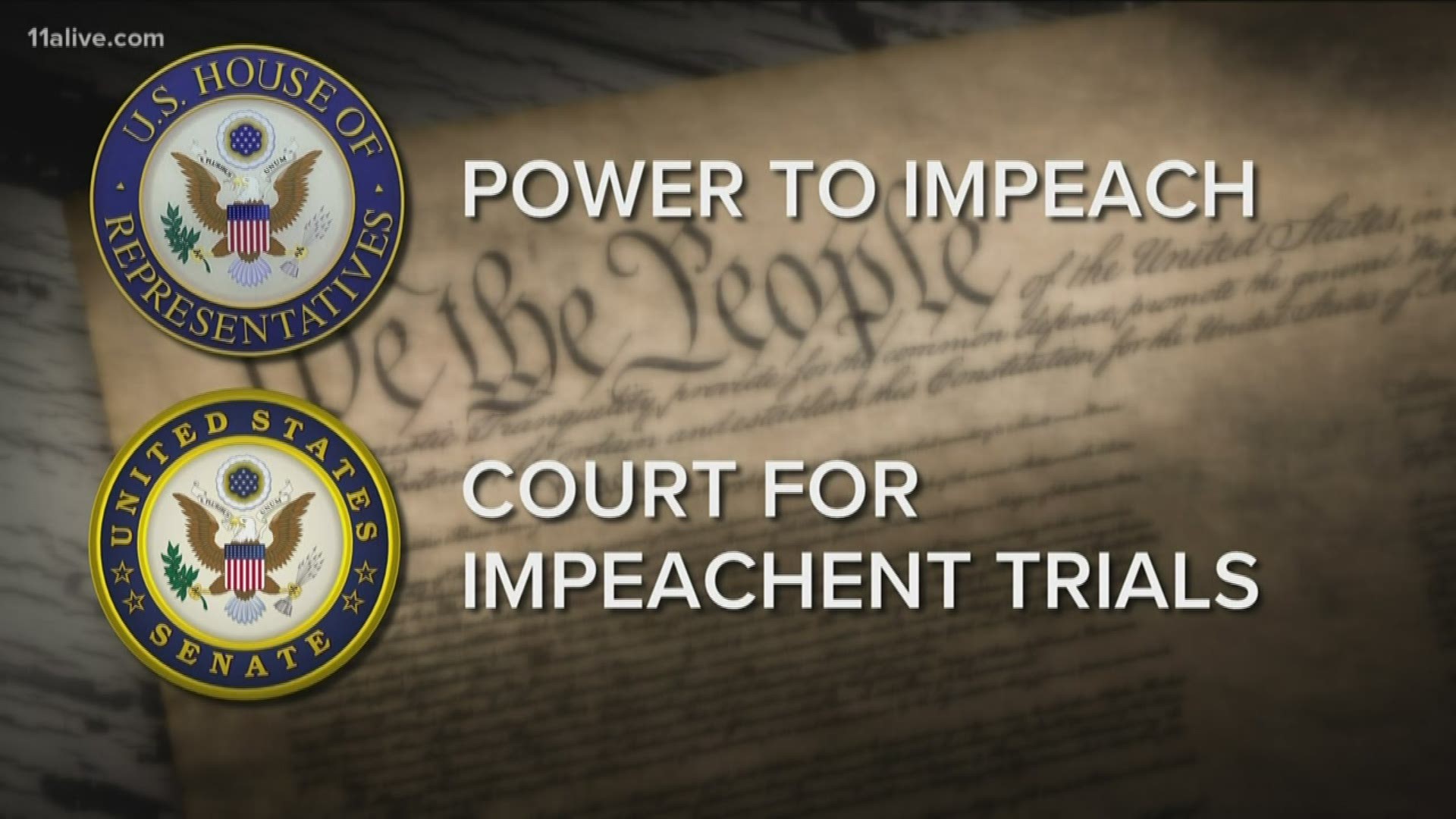 WASHINGTON — The Merriam-Webster dictionary reports that 'lookups' or searches for the term 'impeach' shot up 3,600% on Tuesday as U.S. House Speaker Nancy Pelosi announced she will ask the U.S. House of Representative to begin an impeachment inquiry on the president of the United States, Donald J. Trump.

Possibly more notable than the fact that the dictionary saw searches for the word spike, is that people apparently need a refresher on the exact definition of 'impeach,' and how it's used in U.S. politics.

It could be because the impeachment of U.S. presidents has happened so rarely in the United States. Only two presidents in U.S. history have been impeached, and a third was nearly impeached.

RELATED: What does it take to impeach the President of the United States?

We tried not to start this next sentence off like the beginning of a cliché speech, but, here goes. Merriam-Webster defines the word 'impeach' as the act of charging someone "with a crime or misdemeanor", and also "to cast doubt on."
Two definitions that some might not have exactly expected.

The term can be used pretty broadly, but colloquially it could be argued that the word is widely used in the U.S. to describe removing the president of the United States from office. And that's yet another definition that Merriam-Webster gives, saying that the word could also mean to "charge (a public official) before a competent tribunal with misconduct in office."

There is a legal caveat to this, just as you might have expected. Lawyers love caveats. The common use for the word could be thought of as to "remove from office," but the word 'impeach' actually has a more targeted meaning when referring to the situation we see ourselves in now with president Trump.

The action to, 'impeach' is meant more to describe a "step in removing an official from office, but does not refer to the removal itself," according to Merriam-Webster. This is important, as it could explain why many see impeachment as a slow and unsure process. 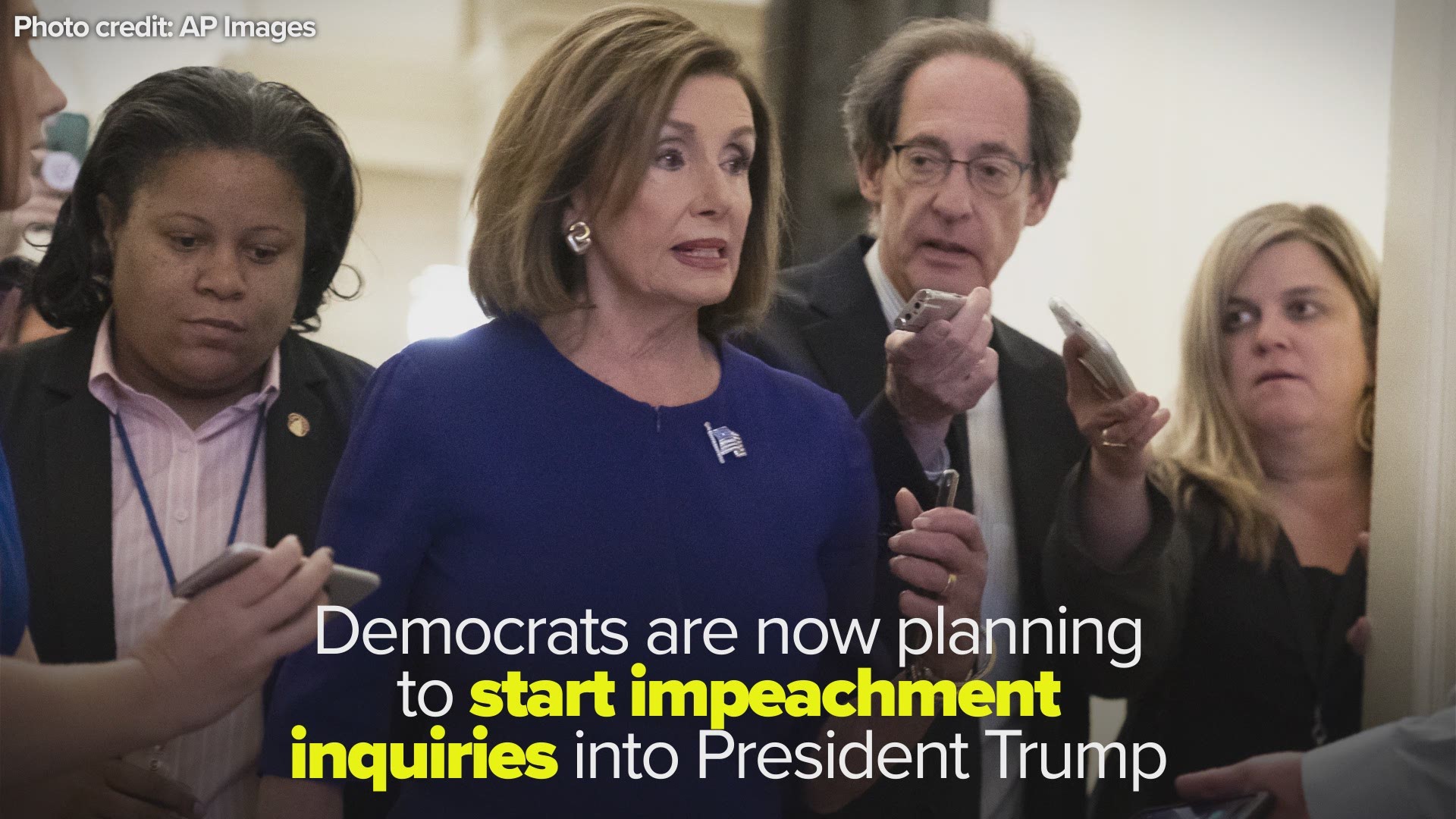