"It's given women the courage to be able to say 'stop.'" 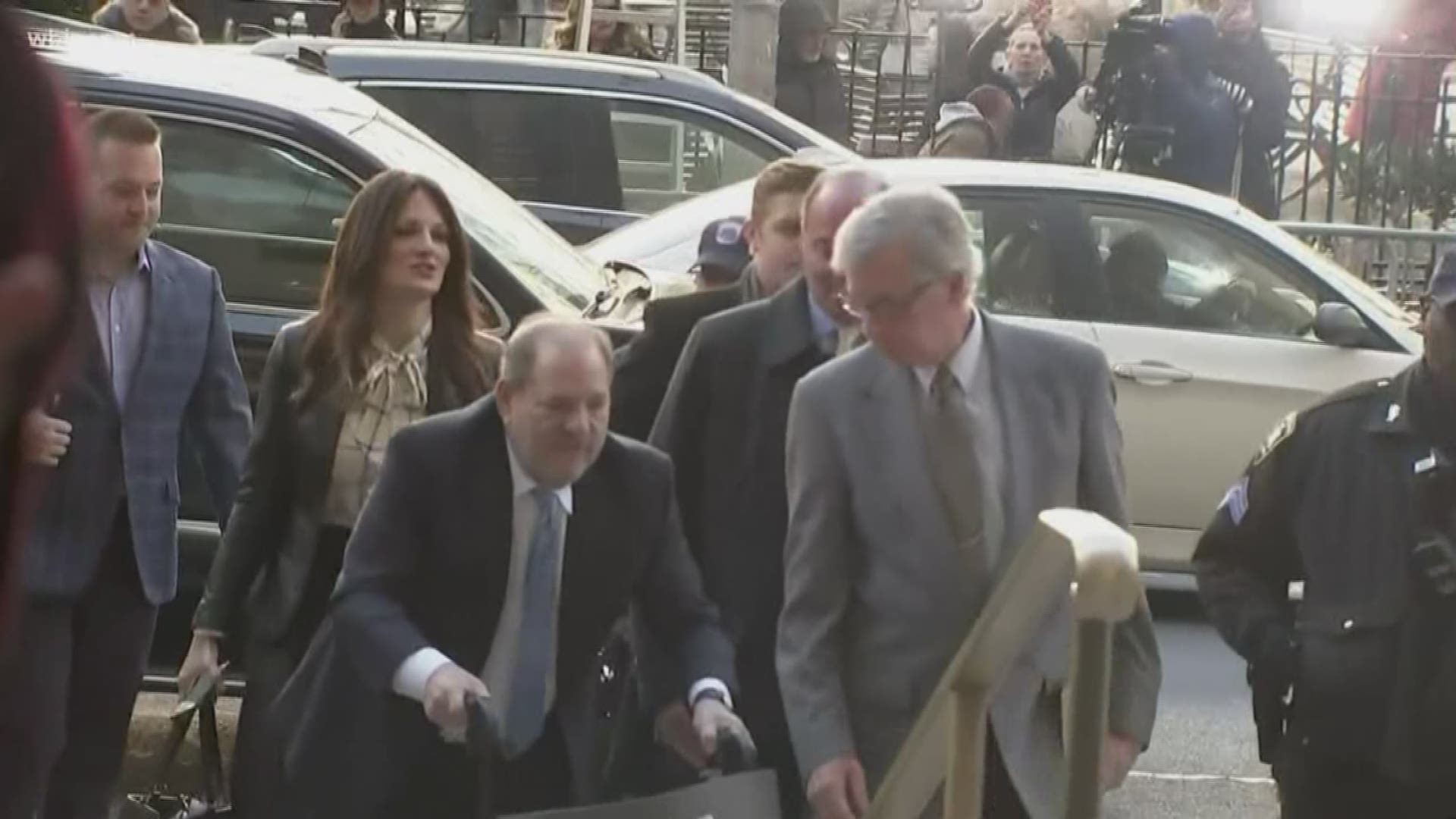 KNOXVILLE, Tenn. — A jury found Harvey Weinstein guilty of committing a criminal sex act for assaulting a production assistant in 2006 and third-degree rape of a woman in 2013.

He was taken into custody following the New York City trial.

The jury found him not guilty on the most serious charge, predatory sexual assault, that could result in a life sentence.

His conviction marked a win for supporters of the #MeToo movement, which started in 2017.

Women started sharing their own stories of sexual abuse, assault and harassment on social media.

RELATED: Harvey Weinstein convicted of third-degree rape of woman in 2013

"A lot of people can really feel like they're a part of it. Suddenly we have a voice for so many who are really inspired to take action," said sociologist Dr. Tricia Bruce.

She said Weinstein's conviction only adds momentum to the movement that accusations against him started.

"This is a sign that, yes, the fact that things can change and do change and that there is accountability for power used in inappropriate ways. I think that will inspire others to again speak out," said Bruce.

One of those women is Susan Richardson Williams.

10News spoke with her in 2017 about sexual harassment in the workplace.

She experienced it first hand.

"Every time I came in contact with him he always had something sexual to say," Richardson Williams said in 2017.

Now, she said it's still a problem, but it's being worked on.

"People are definitely more aware of the situation because of the #MeToo movement, and that's a good thing," said Richardson Williams.

Bruce said there's more to come with the #MeToo movement.

"This trial is an example of waiting and then eventually seeing, yeah, there are outcomes that come over time," said

RELATED: Why #MeToo is taking over your social media feeds

Richardson Williams said for years women felt like they couldn't speak up.

Now she said, in part thanks to the Weinstein trial, they can.

"Giving women a voice and being able to say, 'This is not right. Don't talk that way around me. Don't put your hands on me.' You know it's given women the courage to be able to say 'Stop,'" said Richardson Williams.

Weinstein will be sentenced in March. He is expected to have another trial in California.