Still 21 days until Election Day, millions have decided not to waste any time. 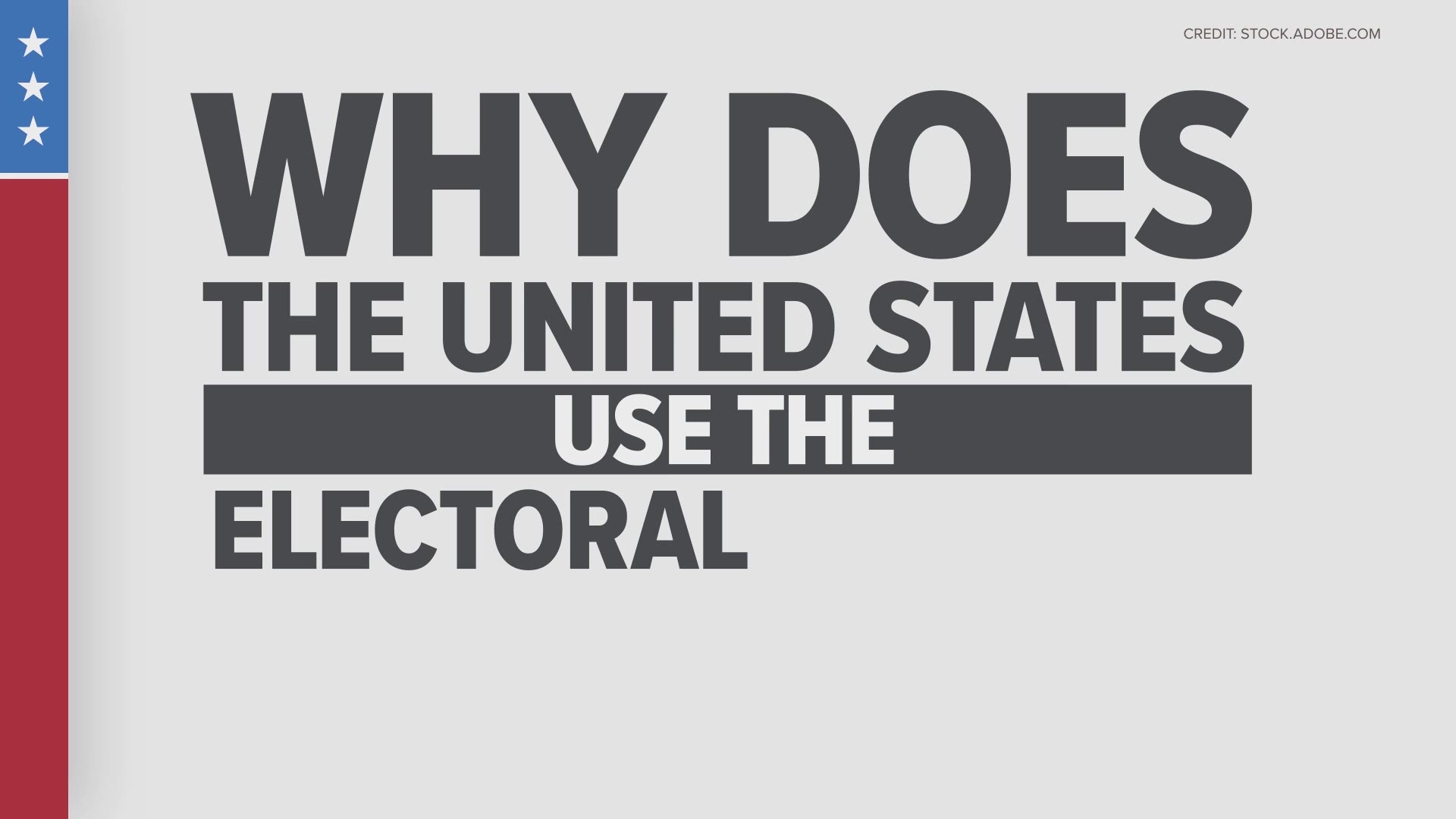 More than 10 million people across the U.S. have already voted in the 2020 election, shattering early voting records with 21 days to go.

Around this time four years ago, about 1.4 million early votes had been cast.

The early votes are a combination of in-person and vote-by-mail. Long lines, including 8-hour waits, were reported in Georgia on the first day of early voting there.

"I think people are just really ready to vote and it doesn't matter how long it takes. We will stand in line to vote," said one woman voting at the main polling location in Cobb County, Ga. "We're voting like our life depends on it."

RELATED: Why the presidential election could take a month or more to decide

McDonald, who runs the U.S. Elections Project, says that he expects early voting to pick up even more as we approach Election Day.

"Election Day should be bright ruby-red, and we'll see where the balance tilts when all is said and done," McDonald said.

McDonald says there are plenty of indications that this will be a high turnout election. He notes the 2018 midterms were the highest turnout for a midterm since 1914. Also, pollsters report high levels of interest in this election and there is a record amount of small donor activity.

Credit: AP
People wait in a line to vote early at the State Farm Arena on Monday, Oct. 12, 2020, in Atlanta. (AP Photo/Brynn Anderson)