The literature prize was canceled last year after sex abuse allegations rocked the secretive group which selects the winners. 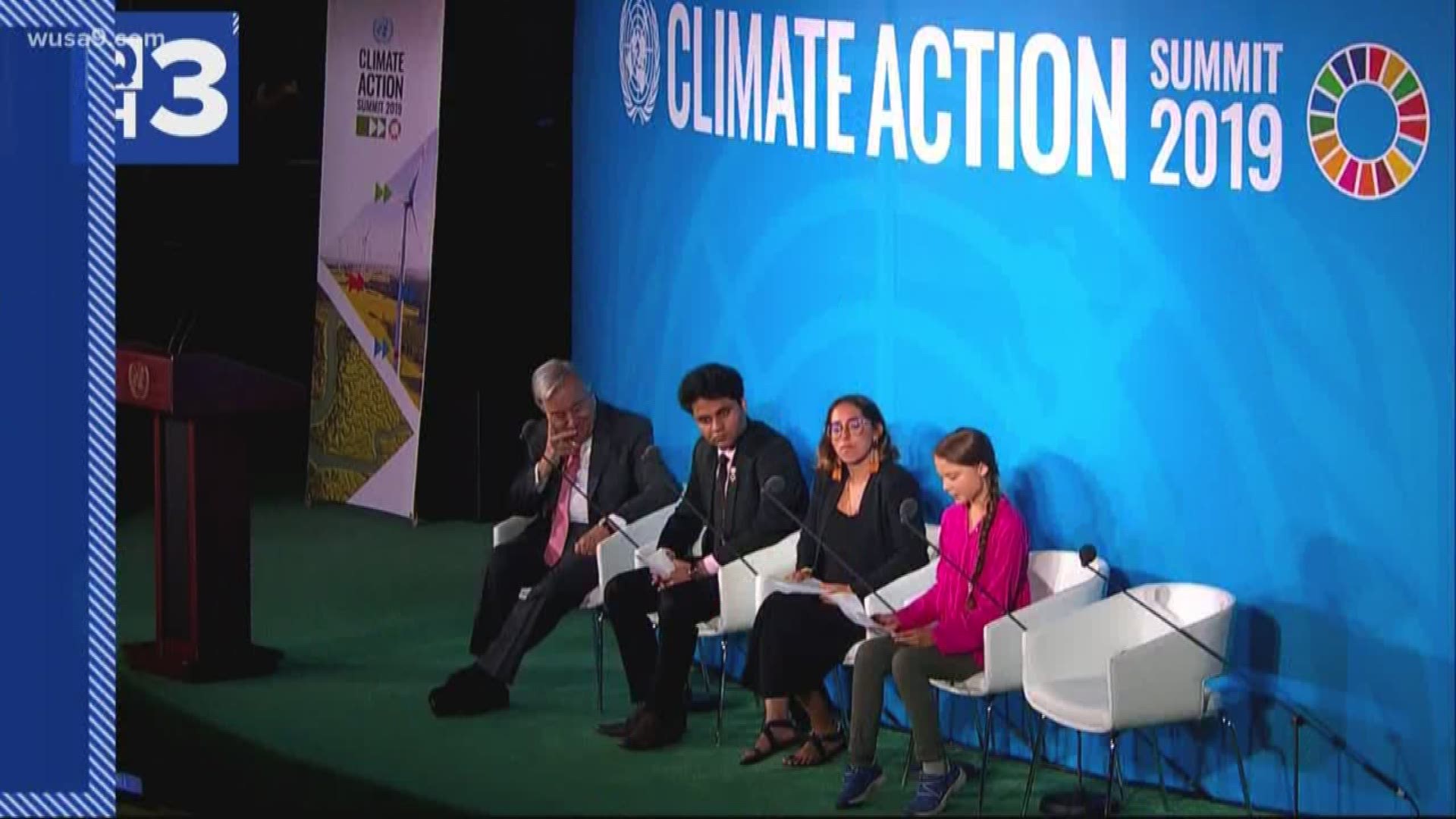 STOCKHOLM, Sweden — Polish novelist Olga Tokarczuk and Austrian writer Peter Handke won the 2018 and 2019 Nobel Prizes for literature on Thursday, after a year's hiatus in awarding the prize due to sex abuse allegations that rocked the secretive Swedish Academy, which selects the laureates.

Tokarczuk won for works that explore the "crossing of boundaries as a form of life," the academy said Thursday.

Handke's work was described as exploring "the periphery and the specificity of human experience" with linguistic ingenuity.

Tokarczuk is only the 15th woman to win the Nobel literature prize in more than a century. Of the 11 Nobels awarded so far this week, all the other laureates have been men.

Canadian writer Margaret Atwood, author of "The Handmaid's Tale," which has been made into a hit TV series, was considered among the favorites to win this  year's prize.

The literature prize was canceled last year after an exodus at the exclusive Swedish Academy, which chooses the winners, following sex abuse allegations. Jean-Claude Arnault, the husband of a former academy member, was convicted last year of two rapes in 2011. Arnault allegedly also leaked the name of Nobel Prize literature winners seven times.

RELATED: 3 win Nobel in Chemistry for work on lithium-ion batteries

The Nobel Foundation had warned that another group could be picked to award the prize if the academy didn't improve its tarnished image, but said in March it was satisfied the Swedish Academy had revamped itself and restored trust.

The 2018 and 2019 awards were chosen by the Swedish Academy's Nobel Committee, a new body made up of four academy members and five "external specialists."

Nobel organizers say the committee suggests two names which then must be approved by the Swedish Academy. It's unclear whether the academy members simply rubber-stamped the experts' choice.

In his will, Swedish industrialist and dynamite inventor Alfred Nobel specifically designated the Swedish Academy as the institution responsible for the Nobel Prize in literature.

Nobel decided the physics, chemistry and medicine should be awarded in Stockholm, and the peace prize in Oslo. His exact reasons for having an institution in Norway hand out the peace prize is unclear, but during his lifetime Sweden and Norway were joined in a union, which was dissolved in 1905.

The coveted Nobel Peace Prize set to be awarded on Friday and the economics award on Monday.

RELATED: 'Handmaid's Tale' author likens some US state laws to her fictitious dystopia

On Tuesday, Canadian-born James Peebles, 84, an emeritus professor at Princeton University, won the physics prize for his theoretical discoveries in cosmology together with Swiss scientists Michel Mayor, 77, and Didier Queloz, 53, both of the University of Geneva. The latter were honored for finding an exoplanet — a planet outside our solar system — that orbits a solar-type star.

A day earlier, two Americans and one British scientist — Drs. William G. Kaelin Jr. of Harvard Medical School and the Dana-Farber Cancer Institute, Gregg L. Semenza of Johns Hopkins University and Peter J. Ratcliffe of Britain's Francis Crick Institute and Oxford University — won the prize for advances in physiology or medicine. They were cited for their discoveries of "how cells sense and adapt to oxygen availability."

With the glory comes a 9-million kronor ($918,000) cash award, a gold medal and a diploma. The laureates receive them at an elegant ceremony on Dec. 10 — the anniversary of Nobel's death in 1896 — in Stockholm and in Oslo.

Jan M. Olsen in Copenhagen, Denmark, and Jill Lawless in London contributed to this report.