In a fiery letter objecting to impeachment, President Trump claims that 'more due process was afforded to those accused in the Salem Witch Trials.' 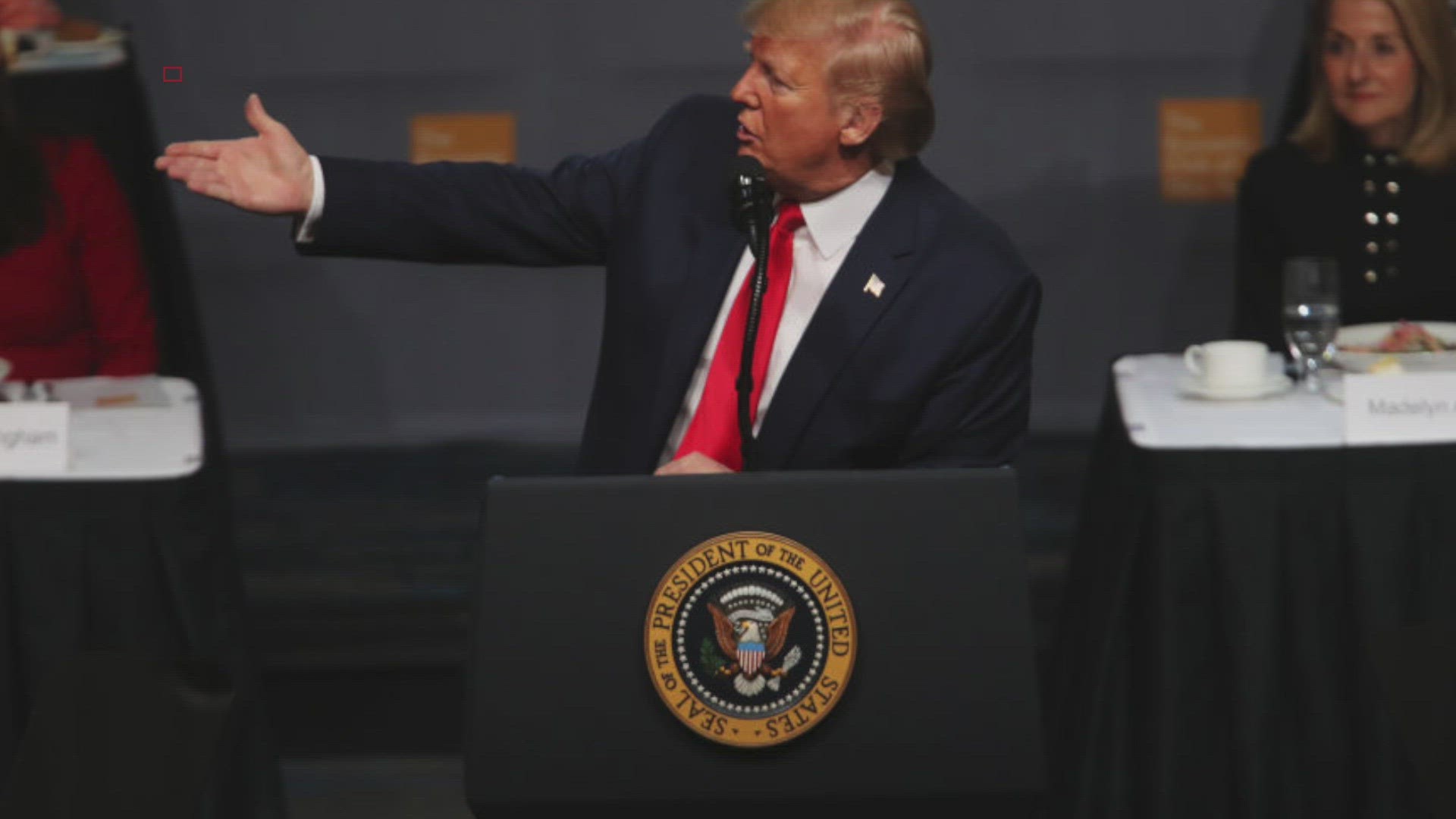 President Donald Trump sent a fiery six-page letter to House Speaker Nancy Pelosi on Tuesday to express his "strongest and most powerful protest" against what he described as the "partisan impeachment crusade."

In the lengthy letter, the president accused Pelosi of cheapening the importance of impeachment and claimed that “more due process was afforded to those accused in the Salem Witch Trials.”

The House is expected to vote Wednesday on two articles of impeachment against the president.

In the letter Tuesday to Pelosi, Trump maintains that he did nothing wrong in seeking foreign investigation of political rivals. He went on to attack Democrats for focusing on impeachment rather than the issues that matter to voters.

RELATED: Hundreds of pro-impeachment rallies planned across US Tuesday

He also accused Democrats of “perversion of justice and abuse of power” in their effort to remove him from office. The president also touted his "Electoral College landslide" victory in 2016 and claimed Democrats have "never recovered from this defeat."

Trump ended the letter by acknowledging that he was writing the letter "for the purpose of history and to put my thoughts on a permanent and indelible record."

"One hundred years from now, when people look back at this affair, I want them to understand it, and learn from it, so that it can never happen to another President again," Trump wrote.