Trump suggested Hillary Clinton should join the Democratic race for president, and brought up her emails again. 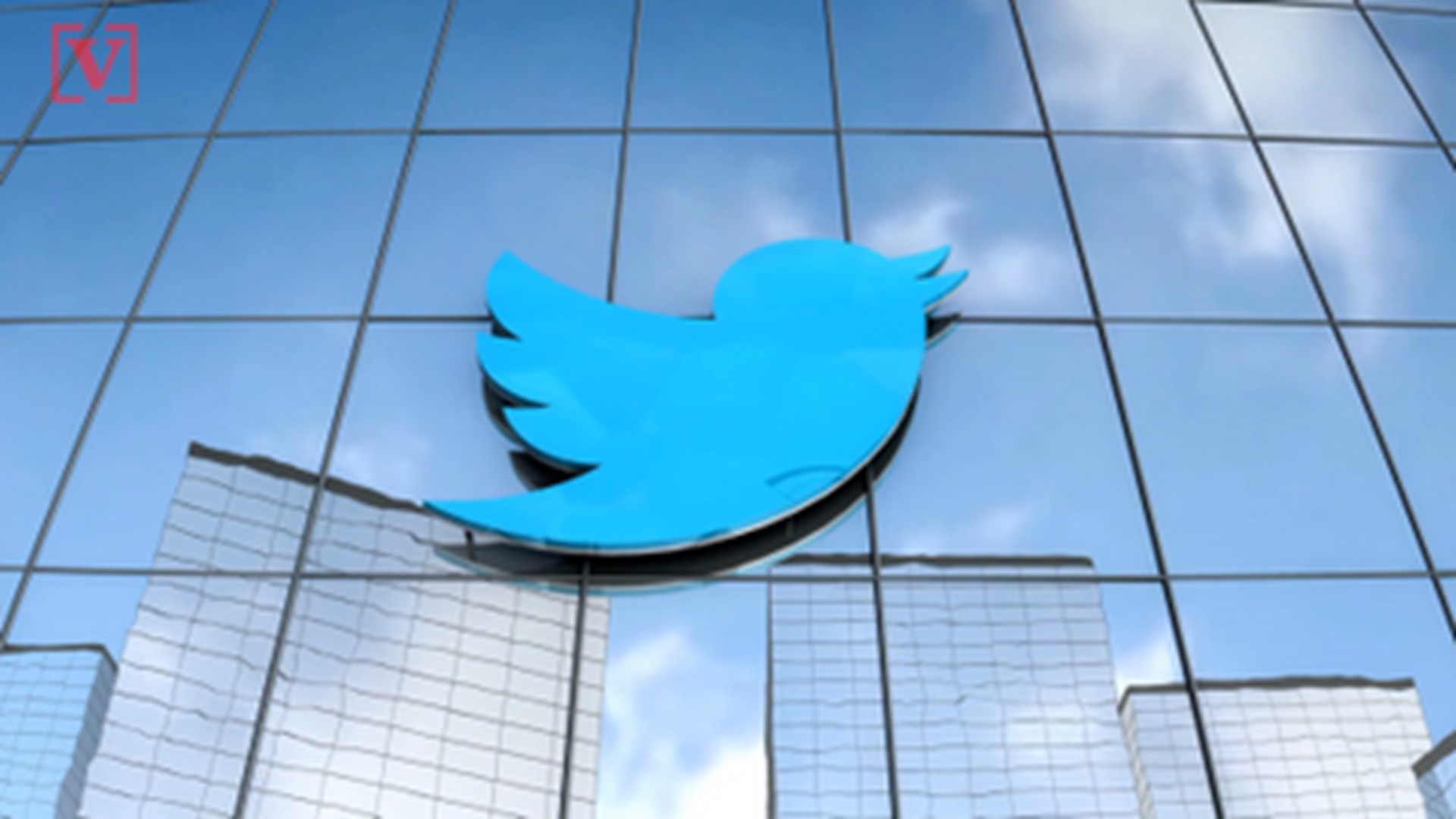 Tuesday would have been just another day of tweets that have been the norm at the White House since the president took office, except Hillary replied to the presidents invitation.

Hours later, Clinton tweeted, "Don't tempt me. Do your Job."

The former Democratic nominee for president's response sent Twitter into a tailspin.

Some were just confused as to why Trump used the proper noun version of the word Uber.

And now we wait to see whether Trump tries to fire back at Hillary's comment.

RELATED: Maine republicans to hold 'Stop The Madness' rally in defense of Trump