Putin likened impeachment to the probe into Russia's interference in the 2016 election. 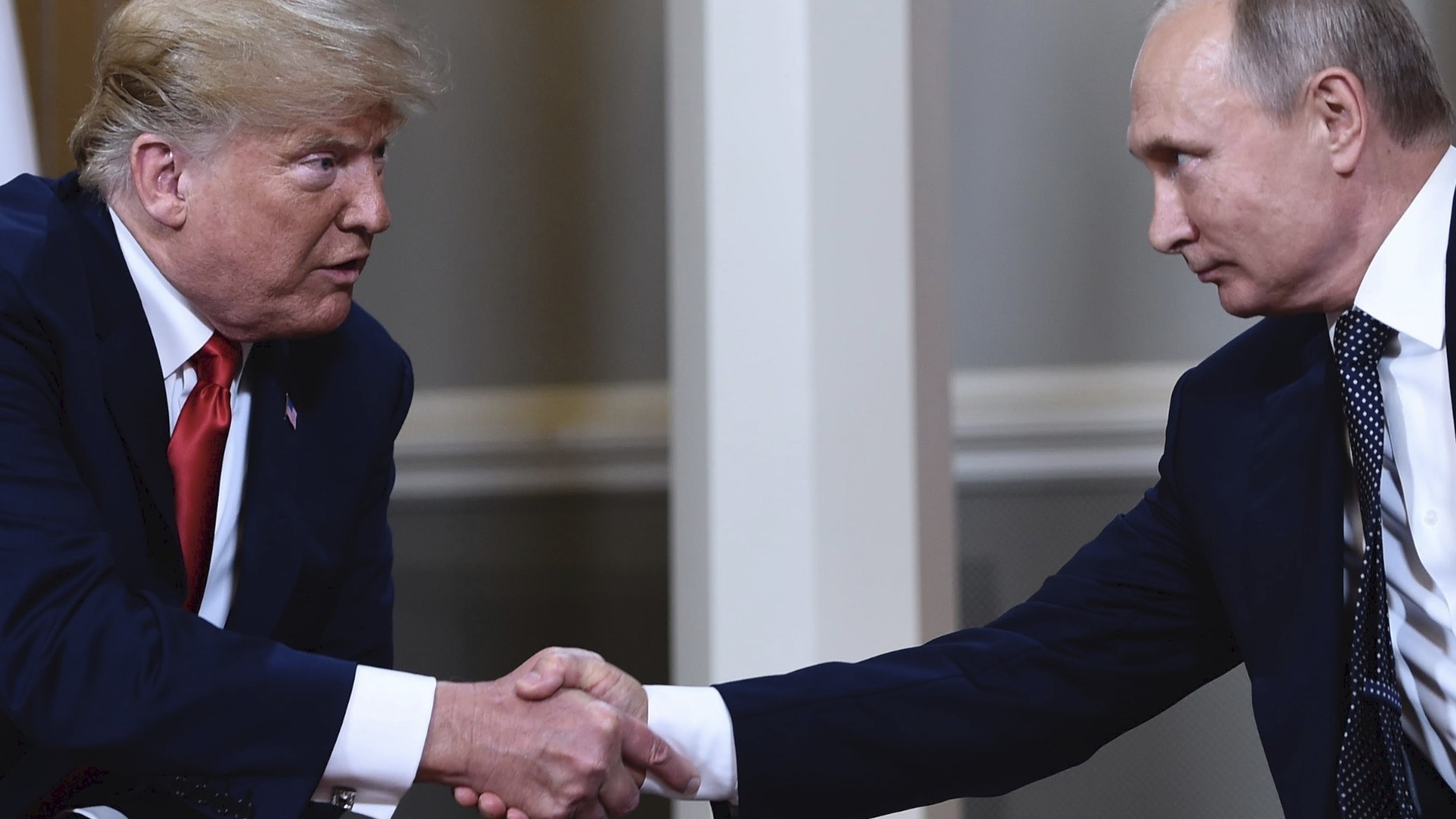 Editor's note: The video above is from October 2019.

Putin said at his annual news conference in Moscow that the move is a continuation of the Democrats' fight against Trump.

“The party that lost the (2016) election is continuing the fight by other means,” Putin said. Trump has made similar claims, saying Democrats are upset about losing the election.

He likened Trump's impeachment to the earlier U.S. probe into collusion with Russia, which Putin downplayed as being groundless.

The U.S. intelligence community, former Special Counsel Robert Mueller and the bipartisan Senate Intelligence Committee have all concluded that Russia interfered in the 2016 election.

Trump was impeached Wednesday on two articles -- abuse of power and obstruction of Congress. The next step is to send the articles to the Senate for a trial which could lead to Trump's removal from office.

But House Speaker Nancy Pelosi signaled Wednesday she may delay sending the articles over until she sees how the Senate plans to conduct it. Senate Majority Leader Mitch McConnell has stated he will not be impartial in the process and has already declared the president won't be convicted and removed from office.