Newly digitized records from the 18th century are shedding fresh light on devastating outbreaks of smallpox that hit the Boston area starting in 1721. 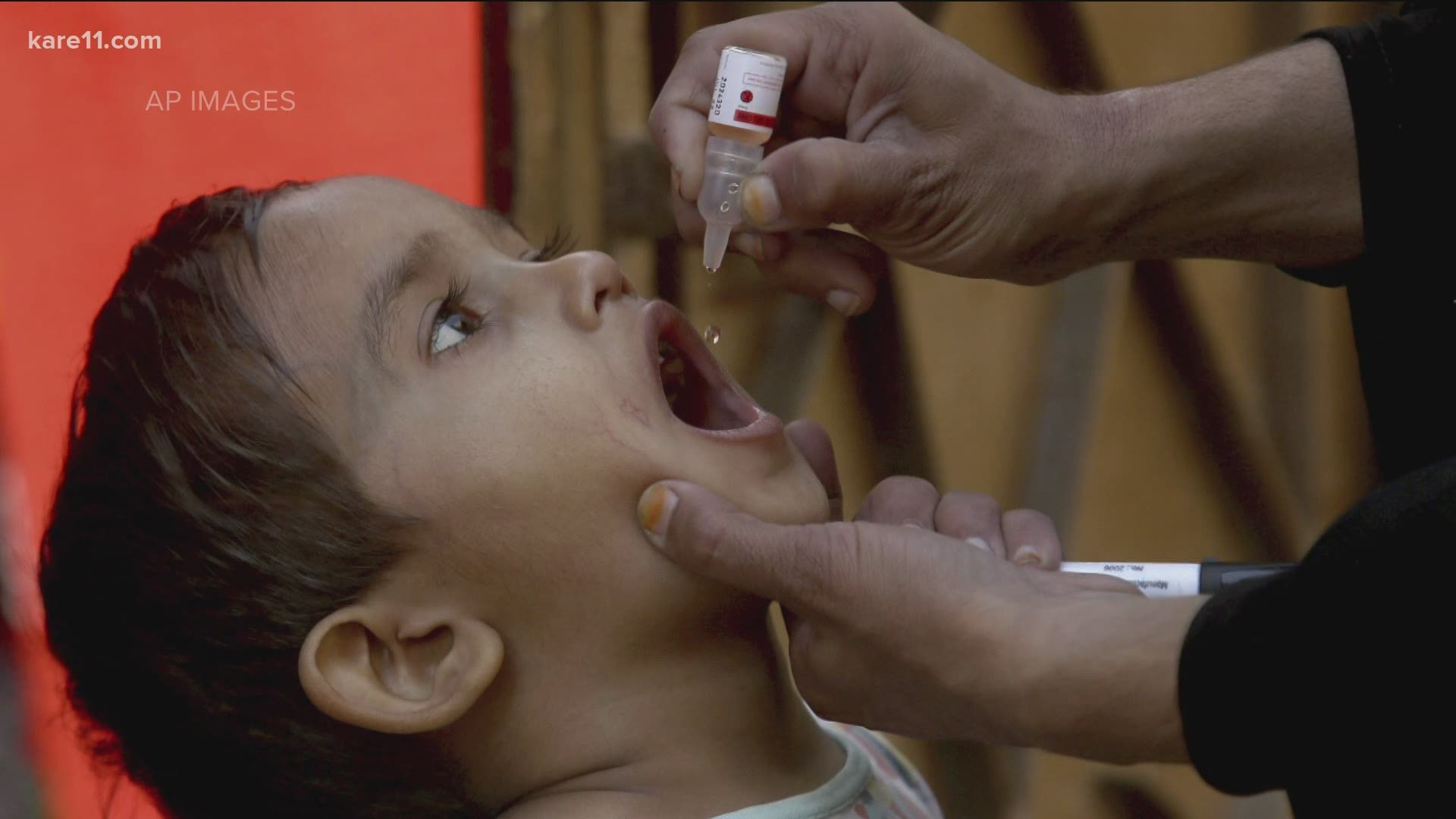 BOSTON — A highly contagious disease originating far from America's shores triggers deadly outbreaks that spread rapidly, infecting the masses. Shots are available, but a divided public agonizes over getting jabbed.

Newly digitized records — including a minister's diary scanned and posted online by Boston's Congregational Library and Archives — are shedding fresh light on devastating outbreaks of smallpox that hit the city in the 1700s.

And three centuries later, the parallels with the coronavirus pandemic are uncanny.

“The fact that we’re finding these similarities in the records of our past is a very interesting parallel,” Bodnar said in an interview. “Sometimes the more we learn, the more we’re still the same, I guess.”

Smallpox was eradicated, but not before it sickened and killed millions worldwide. The U.S. Centers for Disease Control and Prevention say the last natural outbreak of smallpox in the United States occurred in 1949. In 1980, the World Health Organization's decision-making arm declared it eradicated, and no cases of naturally occurring smallpox have been reported since.

Much earlier outbreaks, also imported from Europe, killed Native Americans indiscriminately in the 1600s. Now, digitized church records are helping to round out the picture of how the colonists coped when it was their turn to endure pestilence.

The world's first proper vaccination didn’t occur until the end of that century, when an English country doctor named Edward Jenner inoculated an 8-year-old boy against smallpox in 1796.

Credit: AP
In this image provided by the American Ancestors & New England Historic Genealogical Society, a digitized copy of a page from a handwritten 18th century diary by the Rev. Ebenezer Storer, during a period of smallpox, in Boston, shows an April 1764 entry that includes a prayer Storer wrote weeks after arranging to have his own children inoculated. (American Ancestors & New England Historic Genealogical Society via AP)

Before then, doctors used inoculation, or variolation as it was often called, introducing a trace amount of the smallpox virus into the skin. The procedure, or variations of it, had been practiced since ancient times in Asia. Jenner's pioneering of vaccination, using instead a less lethal strain of the virus that infected cows, was a huge scientific advance.

Yet just as with COVID-19 vaccines in 2021, some took a skeptical view of smallpox inoculations in the 18th century, digitized documents show.

The Rev. Cotton Mather, one of the era's most influential ministers, had actively promoted inoculation. In a sign of how resistant some colonists were to the new technology, someone tossed an explosive device through his window in November 1721.

Fortunately, it didn't explode, but researchers at Harvard say this menacing message was attached: “Cotton Mather, you dog, damn you! I’ll inoculate you with this; with a pox to you.’’

Among the recently digitized Congregational Church records are handwritten diary entries scrawled by the Rev. Ebenezer Storer, a pastor in Cambridge, Massachusetts. On March 11, 1764, as smallpox once again raged through Boston, Storer penned a prayer in his journal after arranging to have his own children inoculated.

The deeply devout Storer, his diary shows, had faith in science.

“Blessed be thy name for any discoveries that have been made to soften the severity of the distemper. Grant thy blessing on the means used,” he wrote.

Three weeks later, Storer gave thanks to God “for his great mercy to me in recovering my dear children and the others in my family from the smallpox.”

For Bodnar, the archivist, it's a testament to the insights church records can contain.

“They're fascinating,” he said. “They're essentially town records — they not only tell the story of the daily accounting of the church, but also the story of what people were doing at that time and what was going on.”