Amazon says it's already taken most of the dangerous products off its site. 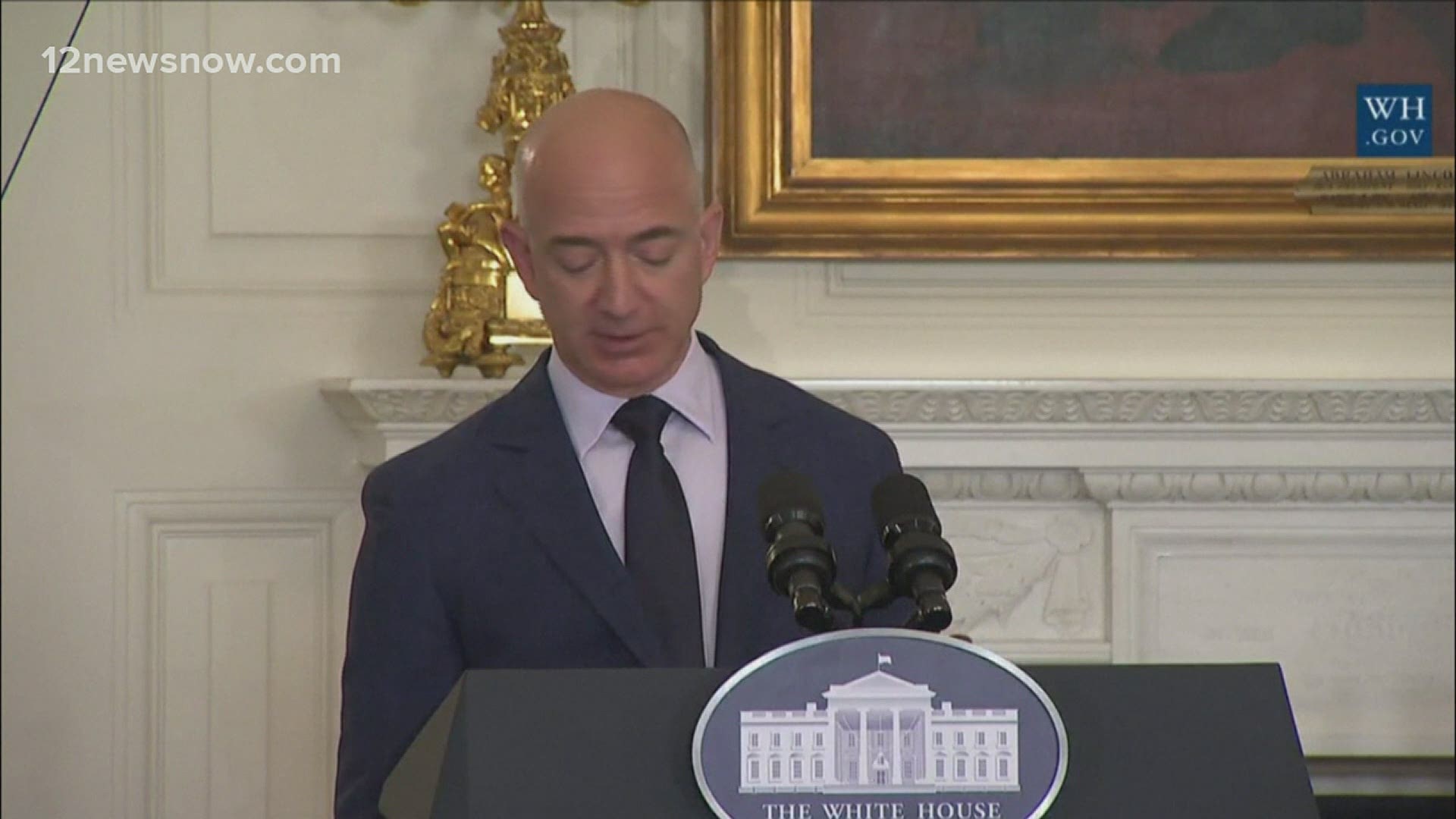 Safety regulators are suing Amazon to force it to recall hazardous products sold on its site, including flammable children’s pajamas, faulty carbon monoxide detectors and hair dryers that don’t protect users from getting electrocuted.

Amazon said in a statement that it was “unclear” why the safety commission filed a complaint when the company already removed the “vast majority” of the hazardous products, notified customers, gave refunds and asked shoppers to get rid of the products themselves.

The safety commission said Amazon's actions were “insufficient" and it wants the company to do more, including issue recalls with the commission and destroy any of the goods sent back by customers.

Sen. Richard Blumenthal, a Democrat from Connecticut who is chair of the consumer safety committee, said in a statement that the lawsuit sends a message to Amazon and other online marketplaces: “Knowingly selling dangerous and defective products that imperil Americans will not be tolerated," he said.

The safety commission said it tested the products and found thousands of them to be hazardous.

Nearly 400,000 hair dryers didn’t have a device in the plug that protects users from being electrocuted when dropped in water. And 24,000 carbon monoxide detectors didn't work when the gas was present.

The safety commission didn't say exactly how many flammable sleepwear garments it found, but it said there were “numerous" children's pajamas, night gowns and bathrobes that violated fabric safety standards and risked burn injuries to kids.