The BBC’s chairman said the corporation accepted the investigation’s findings, adding “there were unacceptable failures.” 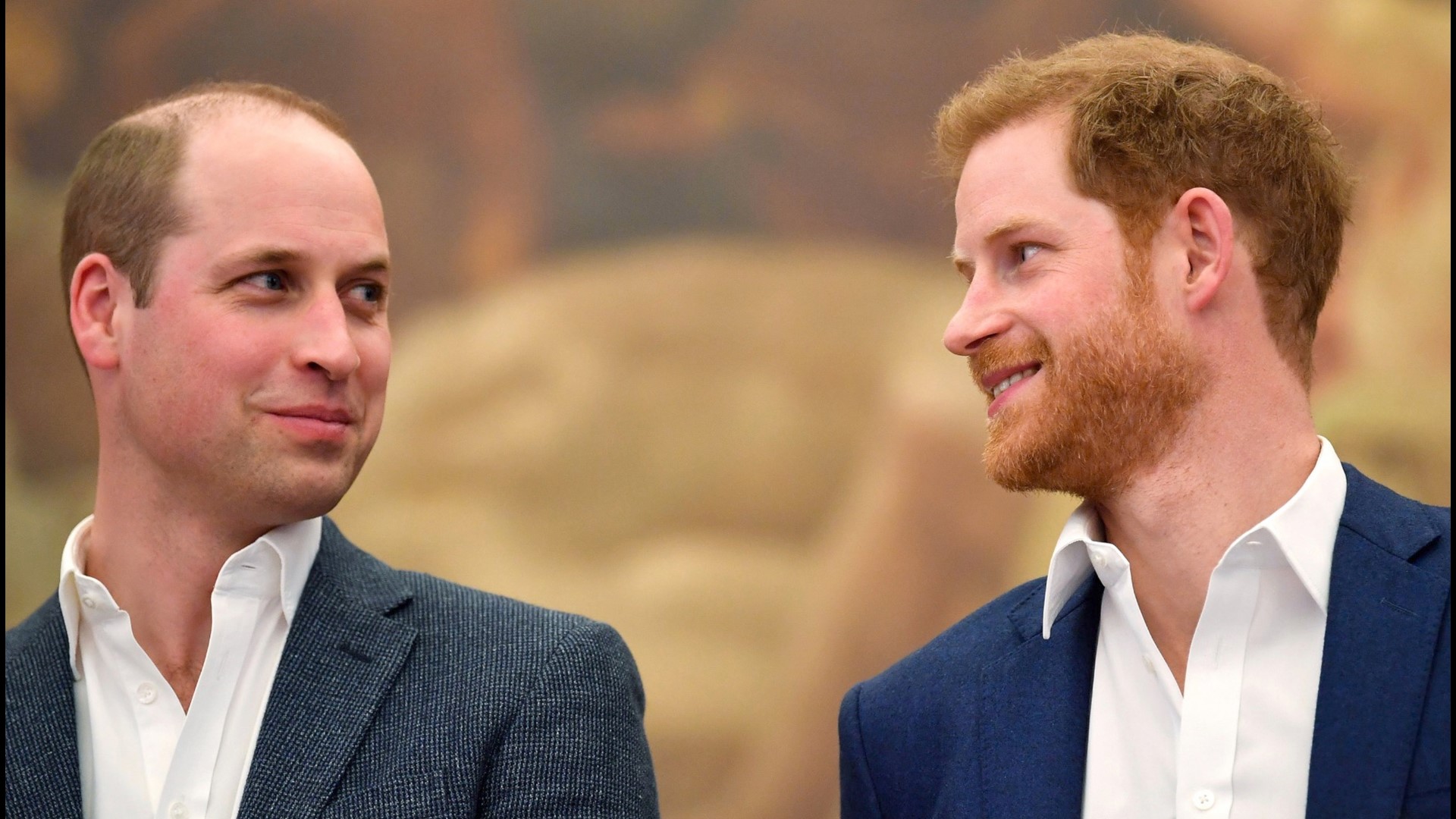 LONDON, UK — A BBC journalist used “deceitful behavior” to secure an explosive interview with Princess Diana in 1995, in a “serious breach” of the broadcaster’s guidelines, according to investigation findings published Thursday.

The BBC appointed a retired senior judge in November to lead the investigation after Diana’s brother, Charles Spencer, made renewed complaints that journalist Martin Bashir used false documents and other dishonest tactics to persuade Diana to agree to the interview.

Spencer alleged Bashir showed him forged bank documents relating to his sister’s former private secretary and another former royal household member that falsely suggested the individuals were being paid for keeping the princess under surveillance.

He accused Bashir of using the documents to gain his trust so he would introduce Diana to the journalist. He also alleged that Bashir made up stories about the royal family to strengthen Diana's belief there was a conspiracy against her.

The investigation criticized the BBC for falling short during its own probe into the matter two decades ago of the “high standards of integrity and transparency which are its hallmark.”

Bashir, who was the BBC News religion editor, left the corporation last week on health grounds. He has been seriously unwell with COVID-19-related complications.

In a statement, he said he deeply regretted faking the bank statements, calling it “a stupid thing to do." But he added that he felt it had “no bearing whatsoever on the personal choice by Princess Diana to take part in the interview."

Diana famously said in the interview that “there were three of us in this marriage” — referring to Prince Charles’ relationship with Camilla Parker-Bowles. Her candid account of her failing marriage with Charles was watched by millions of people and sent shockwaves through the monarchy.

John Birt, director-general of the BBC at the time of the interview, which was aired on the “Panorama” news program, apologized to Charles Spencer in a statement.

“We now know that the BBC harbored a rogue reporter on Panorama who fabricated an elaborate, detailed but wholly false account of his dealings with Earl Spencer and Princess Diana,” he said. “This is a shocking blot on the BBC’s enduring commitment to honest journalism; and it is a matter of the greatest regret that it has taken 25 years for the full truth to emerge."

Diana divorced from Charles in 1996 and died in a Paris car crash in 1997 as she was pursued by paparazzi. Charles married Camilla, now the Duchess of Cornwall, in 2005.