The president is seeking to revive a U.S.-convened forum of the world’s major economies on climate. 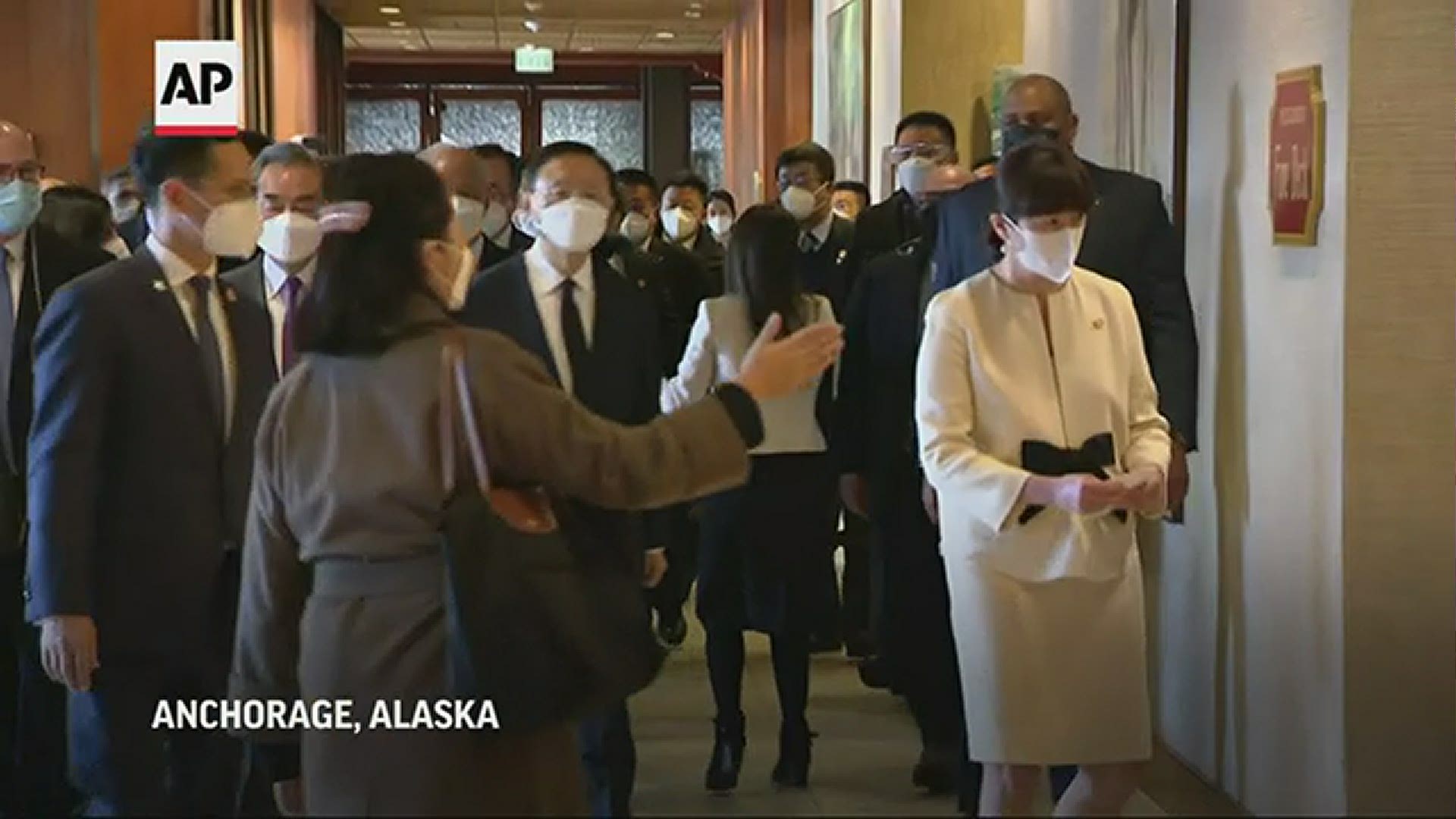 President Joe Biden is including rivals Vladimir Putin of Russia and Xi Jinping of China among the invitees to the first big climate talks of his administration, an event the U.S. hopes will help shape, speed up and deepen global efforts to cut climate-wrecking fossil fuel pollution, administration officials told The Associated Press.

The president is seeking to revive a U.S.-convened forum of the world’s major economies on climate that George W. Bush and Barack Obama both used and Donald Trump let languish. Leaders of some of the world’s top climate-change sufferers, do-gooders and backsliders round out the rest of the 40 invitations being delivered Friday. It will be held virtually April 22 and 23.

Hosting the summit will fulfill a campaign pledge and executive order by Biden, and the administration is timing the event to coincide with its own upcoming announcement of what will be a much tougher U.S. target for revamping the U.S. economy to sharply cut emissions from coal, natural gas and oil.

RELATED: Biden leaves door open for US to stay longer in Afghanistan

The session – and whether it’s all talk, or some progress – will test Biden’s pledge to make climate change a priority among competing political, economic, policy and pandemic problems. It also will pose a very public — and potentially embarrassing or empowering — test of whether U.S. leaders, and Biden in particular, can still drive global decision-making after the Trump administration withdrew globally and shook up longstanding alliances.

The Biden administration intentionally looked beyond its international partners for the summit, reaching out to key leaders for what it said would sometimes be tough talks on climate matters, an administration official said. The official spoke on condition of anonymity to discuss U.S. plans for the event.

Trump mocked the science underlying urgent warnings on global warming and the resulting worsening of droughts, floods, hurricanes and other natural disasters. He pulled the United States out of the 2015 U.N. Paris climate accords as one of his first actions. That makes next month’s summit the first major international climate discussions by a U.S. leader in more than four years, although leaders in Europe and elsewhere have kept up talks.

U.S. officials and some others give the Obama administration’s major-economies climate discussions some of the credit for laying the groundwork for the Paris accord. The United States and nearly 200 other governments at those talks each set targets for cutting their fossil-fuel emissions, and pledged to monitor and report their emissions. Another Biden administration official said the U.S. is still deciding how far the administration will go in setting a more ambitious U.S. emissions target.

The Biden administration hopes the stage provided by next month’s Earth Day climate summit — planned to be all virtual because of COVID-19 and publicly viewable on livestream, including breakout conversations — will encourage other international leaders to use it as a platform to announce their own countries’ tougher emission targets or other commitments, ahead of November’s U.N. global climate talks in Glasgow.

The administration hopes more broadly the session will demonstrate a commitment to cutting emissions at home and encouraging the same abroad, the official said. That includes encouraging governments to get moving on specific, politically-bearable ways to retool their transportation and power sectors and overall economies now to meet those tougher future targets, something the Biden administration is just embarking on.

Like Bush’s and Obama’s major-economies climate forums, Biden’s invite list includes leaders of the world’s biggest economies and European blocs. That includes two countries — Russia and China — that Biden and his diplomats are clashing against over election interference, cyber attacks, human rights and other issues. It’s not clear how those two countries in particular will respond to the U.S. invitations, or whether they are willing to cooperate with the U.S. on cutting emissions while sparring on other topics. China is the world’s top emitter of climate-damaging pollution. The U.S. is No. 2. Russia is No. 4.

“China is by far the world’s largest emitter. Russia needs to do more to reduce its emissions. Not including these countries because they aren’t doing enough would be like launching an anti-smoking campaign but not directing it at smokers,” said Nigel Purvis, who worked on climate diplomacy in past Democratic and Republican administrations.

Ideally, government leaders of China and other major economies will be looking for opportunities to talk over specific matters, such as whether broad agreement is possible on setting any price on carbon emissions, said Bob Inglis, a former Republican lawmaker who works to involve conservatives and conservative approaches in climate efforts. “That’s why this kind of outreach makes sense.”

Brazil is on the list as a major economy, but it’s also a major climate backslider under President Jair Bolsonaro, who derailed preservation efforts for the carbon-sucking Amazon and joined Trump in trampling international climate commitments.

The 40 invitees also include leaders of countries facing some of the gravest immediate threats, including low-lying Bangladesh and the Marshall islands, countries seen as modeling some good climate behavior, including Bhutan and some Scandanavian countries, and African nations with big carbon sink forests or big oil reserves. Poland and some other countries on the list are seen by some as possibly open to moving faster away from dirty coal power.

Biden as a candidate pledged $2 trillion in investment to help transform the U.S. into a zero-emission economy by 2050 while building clean-energy and technology jobs. Biden and other administration officials have been stressing U.S. climate intentions during early one-on-one talks with foreign leaders, and Biden climate envoy John Kerry has focused on diplomacy abroad to galvanize climate efforts.

Biden discussed the summit in a conversation Friday with British Prime Minister Boris Johnson, with both leaders agreeing on the need to keep emissions-cutting targets ambitious, the White House said.