It sounds counterintuitive but some Honda pickups could be at risk of catching fire if they are put through a car wash. 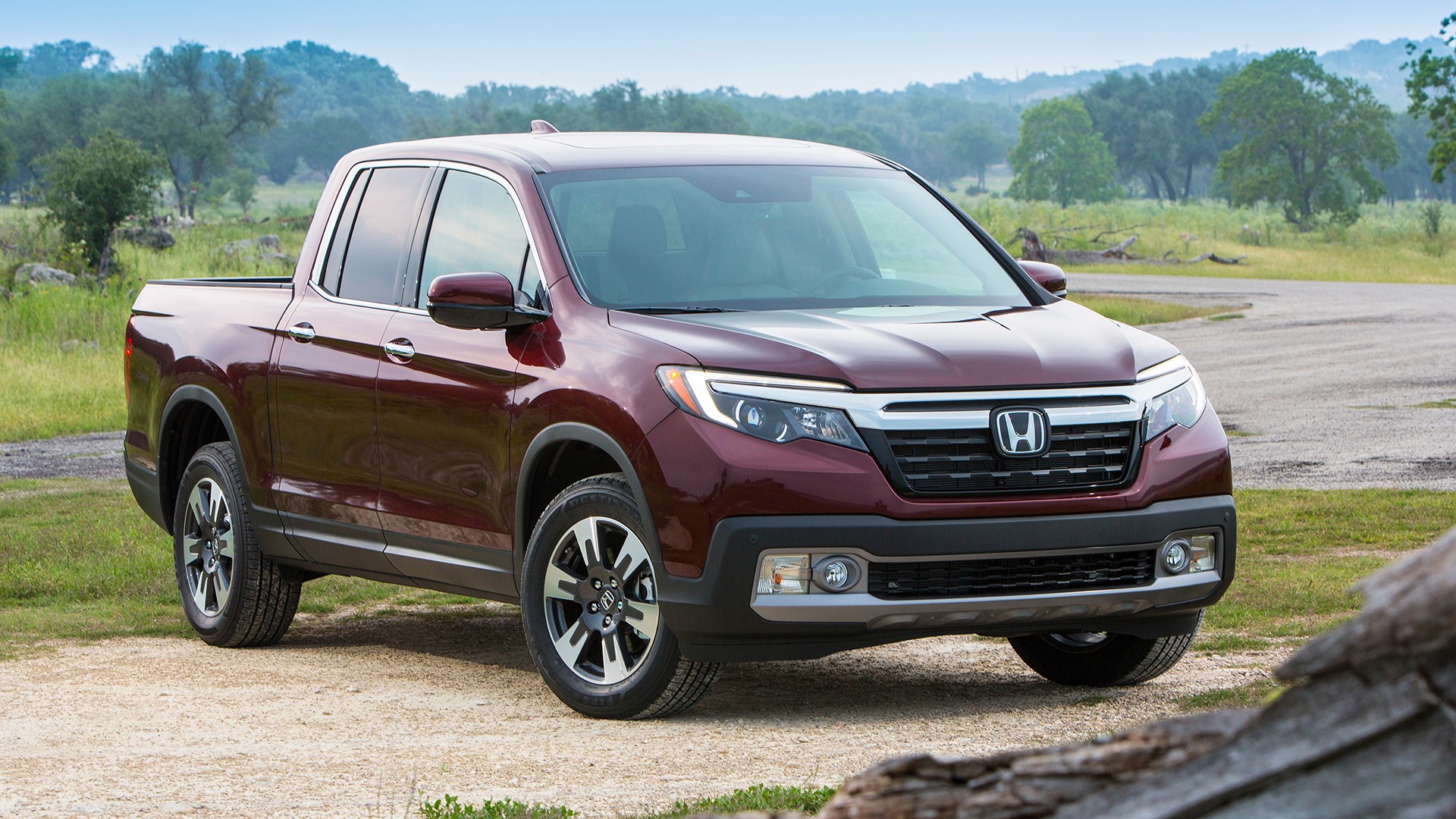 Honda is recalling 106,683 Ridgeline pickup trucks because they could eventually catch fire if they come into contact with a chemical used in some car washes.

The issue, more specifically, is with the fuel pump in the 2017-2019 models, the company said on its website.

Such a fuel leak could ultimately lead to a fire. Honda said it has received no reports of fires yet.

Ridgeline owners will receive notices in the mail starting early next month, Honda said. Owners can also contact a Honda dealer to make an appointment to have the fuel feed port inspected and fuel pump cover replaced for free.