The market's focus has been fixed on the bond market, where a swift recent rise in interest rates threatened one of the main reasons for the stock mar 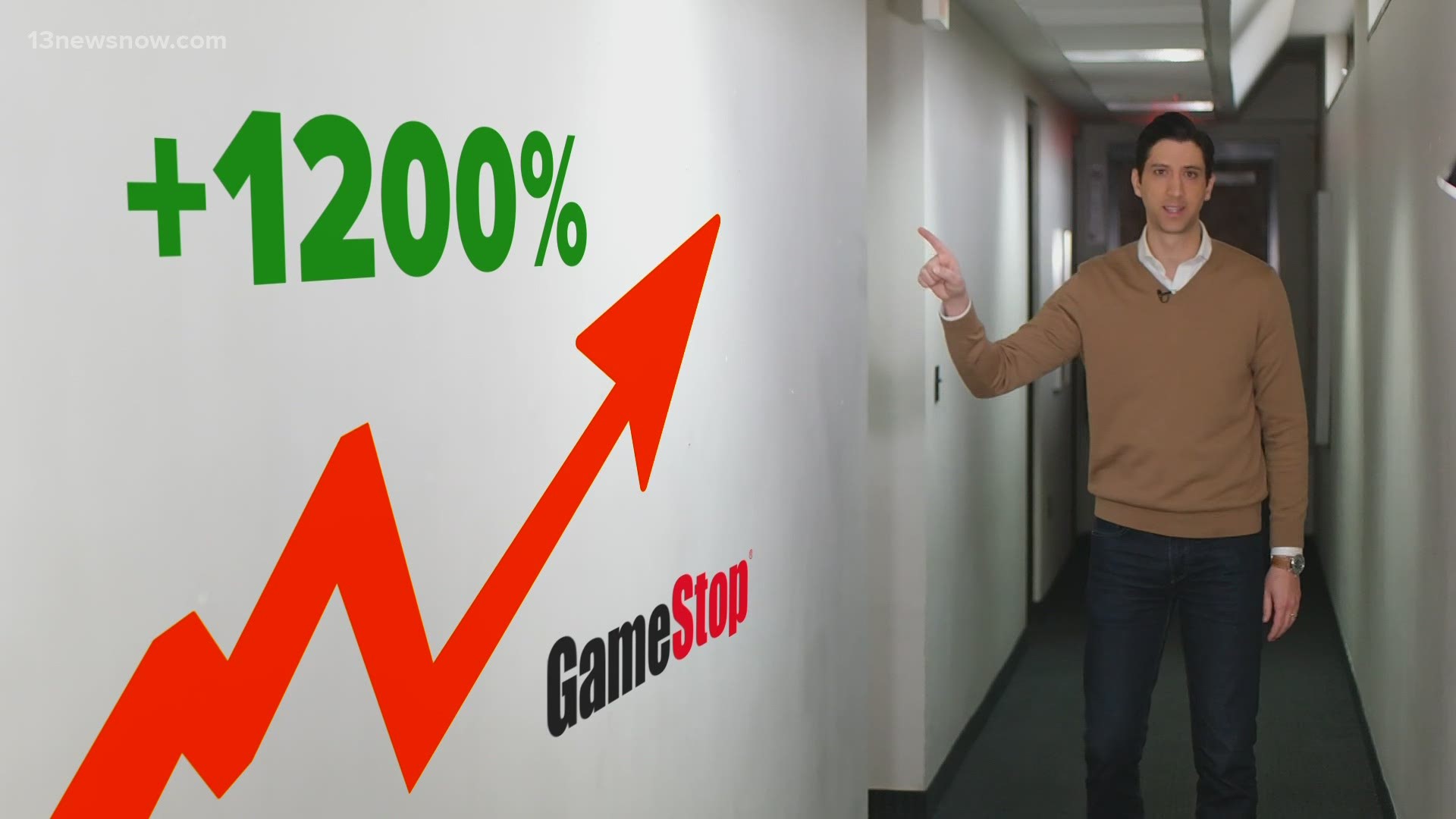 Stocks are drifting lower in afternoon trading on Wall Street Tuesday, giving back some of their big gains from a day earlier.

For weeks, the market's focus has been fixed on the bond market, where a swift recent rise in interest rates is threatening one of the main reasons for the stock market's run to records through the pandemic.

The yield on the 10-year Treasury eased a bit more Tuesday afternoon, down to 1.41% from 1.44% late Monday. It's a reprieve following weeks of relentless rising. The 10-year yield had crossed above 1.50% last week, up from roughly 0.90% at the start of the year, and the zoom higher raised worries that more increases would destabilize the market.

Treasury yields have been climbing with expectations for economic growth and inflation, and such a rise makes borrowing more expensive for home buyers, companies taking out loans and virtually everyone else. That can slow economic growth. Higher rates also force investors to rethink how much they're willing to pay for stocks, making each $1 of profit that companies earn a little less valuable.

Technology and internet stocks bore the brunt of the rethink, in large part because their recent dominance left them looking even pricier than the rest of the market.

Tech stocks were weak again on Tuesday, with those in the S&P 500 falling 1.1%. But strategists along Wall Street remain fairly optimistic, saying stocks in other areas of the market are likely to rise with expectations for the economy's improvement later this year. Gains for banks, energy producers and other companies whose profits are closely tied to the economy's strength can help offset a pullback for tech stocks, which had been driving the market for years, the thinking goes.

Zoom Video Communications, the company whose software helps students and workers around the world talk with each other from a distance, fell 1.8% as concerns over slower subscriber growth offset its otherwise solid quarterly financial report and forecast.

The biggest gain in the S&P 500 came from Nielsen Holdings, whose ratings data helps companies choose which television shows to advertise on. It rose 6.5% after signing a deal with Roku to help measure audiences for streaming content.

On the losing side was First Republic Bank, which fell 3.3% for one of the larger losses in the S&P 500 after it said it will sell 1.75 million shares of stock to raise cash.

Target dropped 4.7% despite reporting stronger profit for the latest quarter than analysts expected.

Tuesday's modest moves may prove short-lived. Several speeches and data reports this week could offer more light on the direction of interest rates, which are the dominating force on Wall Street now.

Federal Reserve Governor Lael Brainard will give a speech on monetary policy Tuesday afternoon. The central bank's chair, Jerome Powell, is scheduled to speak on Thursday.

At the end of the week will be the government's jobs report, which is typically the highlight economic report of every month. It also includes numbers for how much wages are rising across the economy, a key component of inflation.

Worries have been rising in recent months that inflation could be headed higher as COVID-19 vaccines get the economy back to strong growth and Washington gets close to delivering another $1.9 trillion in aid for the economy.

In Asian trading, the Nikkei 225 in Tokyo declined 0.9%, the Hang Seng in Hong Kong shed 1.2% and stocks in Shanghai lost 1.2%. The Kospi in Seoul advanced 1% after the government reported factory production increased by more than expected in January.

RELATED: Game on, again: GameStop surges and no one truly knows why