The inmate requested an alternative form of execution because lethal injection would cause him great pain due to a rare medical condition. 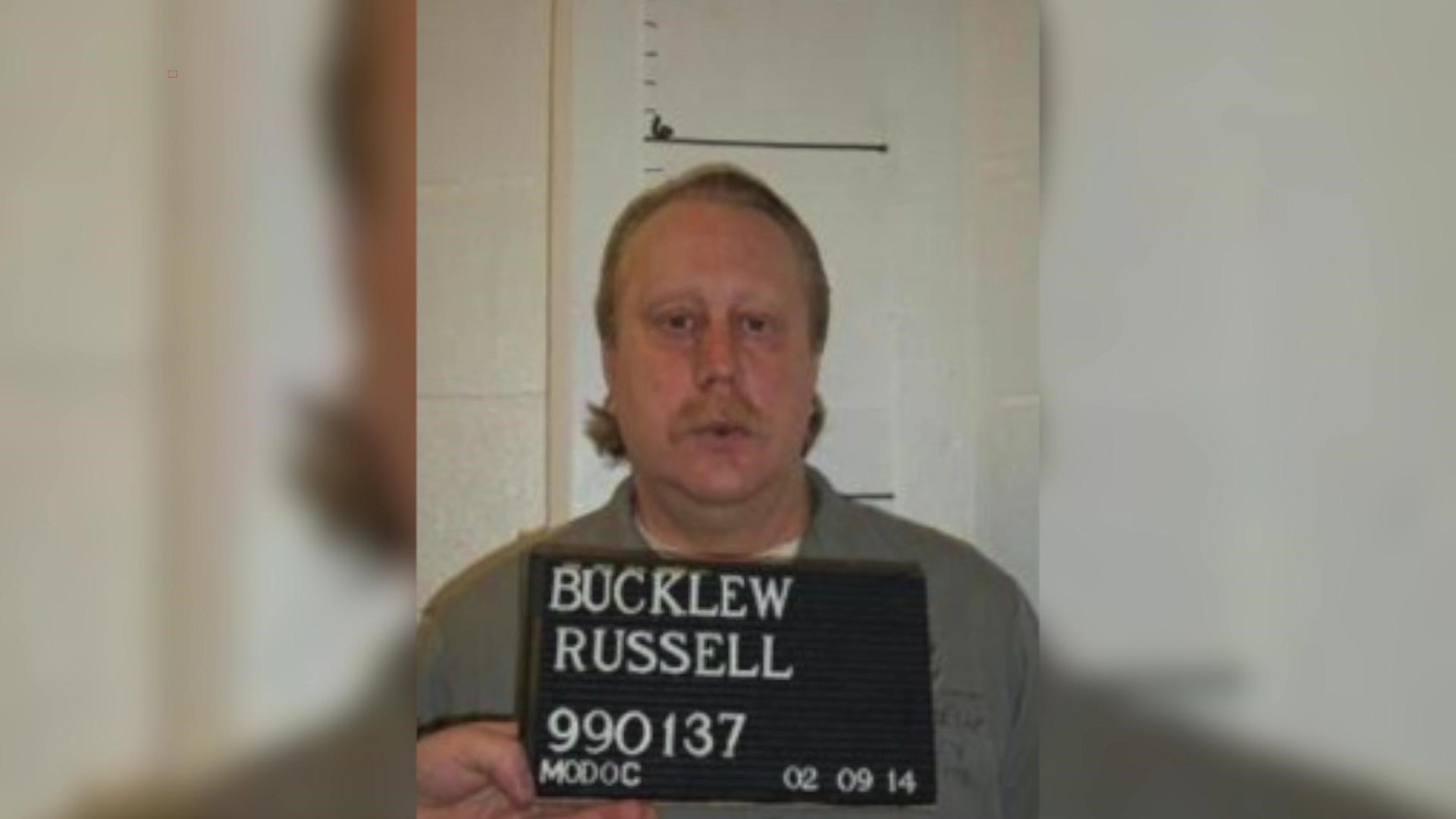 50-year-old Russell Bucklew was sentenced to death after he kidnapped and raped his ex-girlfriend, killed her new partner and shot at her son.

Bucklew has a rare condition called cavernous hemangioma, which causes tumors made of clumps of blood vessels to grow inside his head, neck and throat. He says that pentobarbital, the drug used in lethal injections, would not circulate properly in his body because of his condition, causing his tumors to rupture and immense pain.

The Missouri death row inmate requested an alternative method of execution, saying that the lethal injection is "cruel and unusual punishment," which is against the Eighth Amendment.

The court ruled against Bucklew 5-4. Justice Neil Gorsuch wrote for the majority, noting that the victims of Bucklew's crimes have waited more than 20 years for justice.

"The Eighth Amendment does not guarantee a prisoner a painless death—something that, of course, isn’t guaranteed to many people, including most victims of capital crimes," he wrote.

In 2015, the court also rejected a challenge to Oklahoma's lethal injection. They said that inmates who want an alternative method of execution must provide an alternate method that would be less painful.

The courts decision argued that Bucklew, who requested to be executed by nitrogen gas, failed to prove that it would be less painful.

“Our jurisprudence must remain one of vigilance and care, not one of dismissiveness,” she wrote. She also emphasized that the court should have "higher values" than making sure executions happen on time.

Justice Stephen Breyer also wrote a separate dissenting opinion, arguing that Bucklew did in fact satisfy the burden of providing an alternative form of execution. He wrote that if there's no way to execute a prisoner quickly while also "affording him the rights that our Constitution guarantees," then "there simply is no constitutional way to implement the death penalty."