The justices are examining a Louisiana law requiring doctors who perform abortions to have admitting privileges at a nearby hospital. 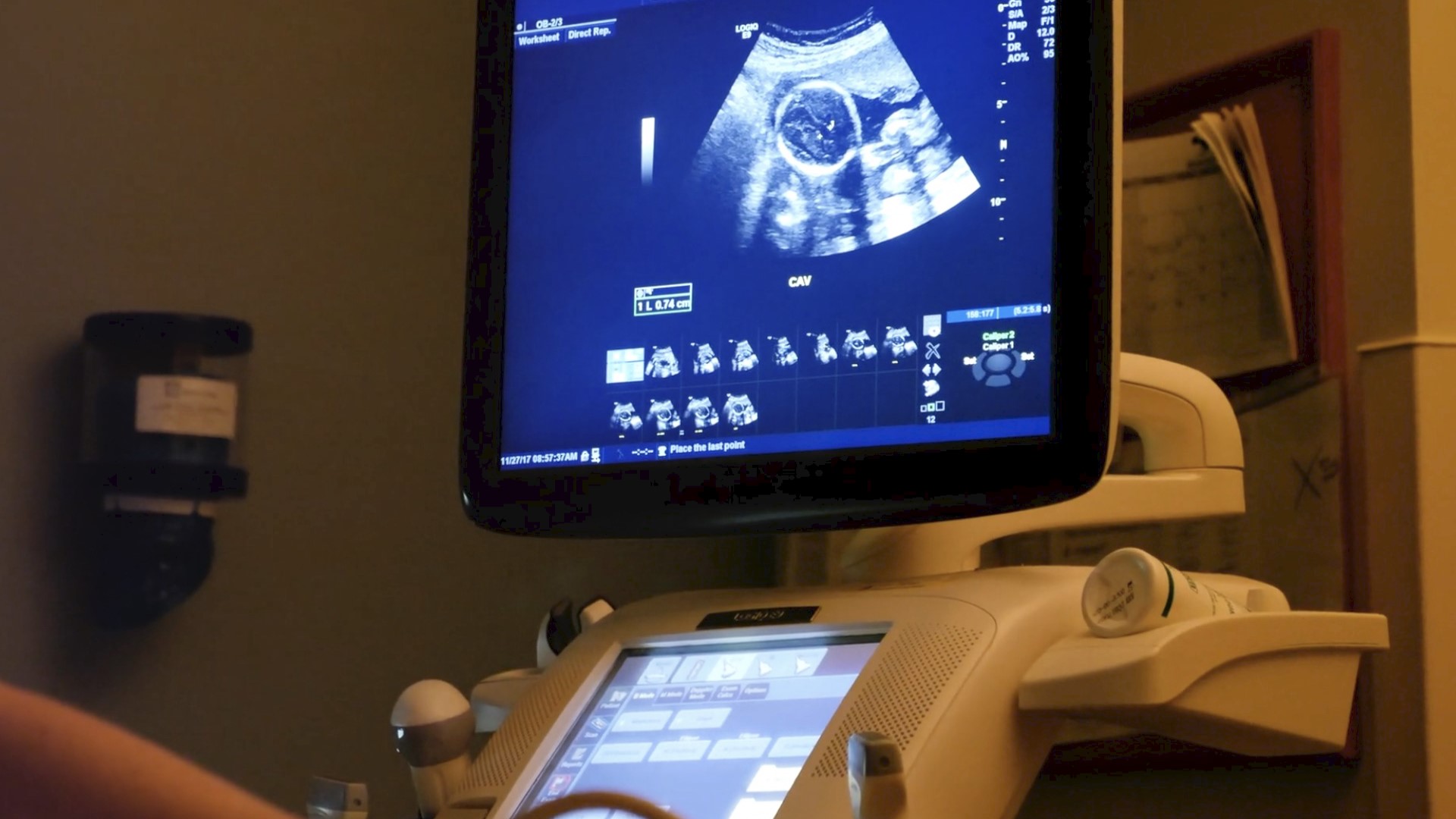 WASHINGTON — The Supreme Court is taking up the first major abortion case of the Trump era, an election-year look at a Louisiana dispute that could reveal how willing the more conservative court is to roll back abortion rights.

The outcome could have huge consequences at a time when several states have passed severe restrictions, including a ban on abortions after a fetal heartbeat is detected, as early as six weeks.

On Wednesday the justices are examining a Louisiana law requiring doctors who perform abortions to have admitting privileges at a nearby hospital. The dispute is centered around the Louisiana Unsafe Abortion Protection Act, which was enacted in June 2014.

When Donald Trump ran for president in 2016, he promised that, if elected, he would appoint “pro-life” Supreme Court justices, which would result in the overturning of Roe v. Wade, the landmark 1973 decision establishing a woman’s right to an abortion. Since taking office, President Trump has put two new justices on the bench.

This will be the first major abortion case to come before the court since Justices Brett Kavanaugh and Neil Gorsuch were selected to take the bench.

In 2016, in Whole Woman’s Health v. Hellerstedt, the Supreme Court struck down a similar law from Texas, which that state had defended on the ground that it was intended to protect the health of pregnant women.

Although the case does not directly implicate Roe, the justices’ ruling may signal what direction the Supreme Court is likely to take in future abortion cases.