Target joins Walmart in giving employees the holiday off. 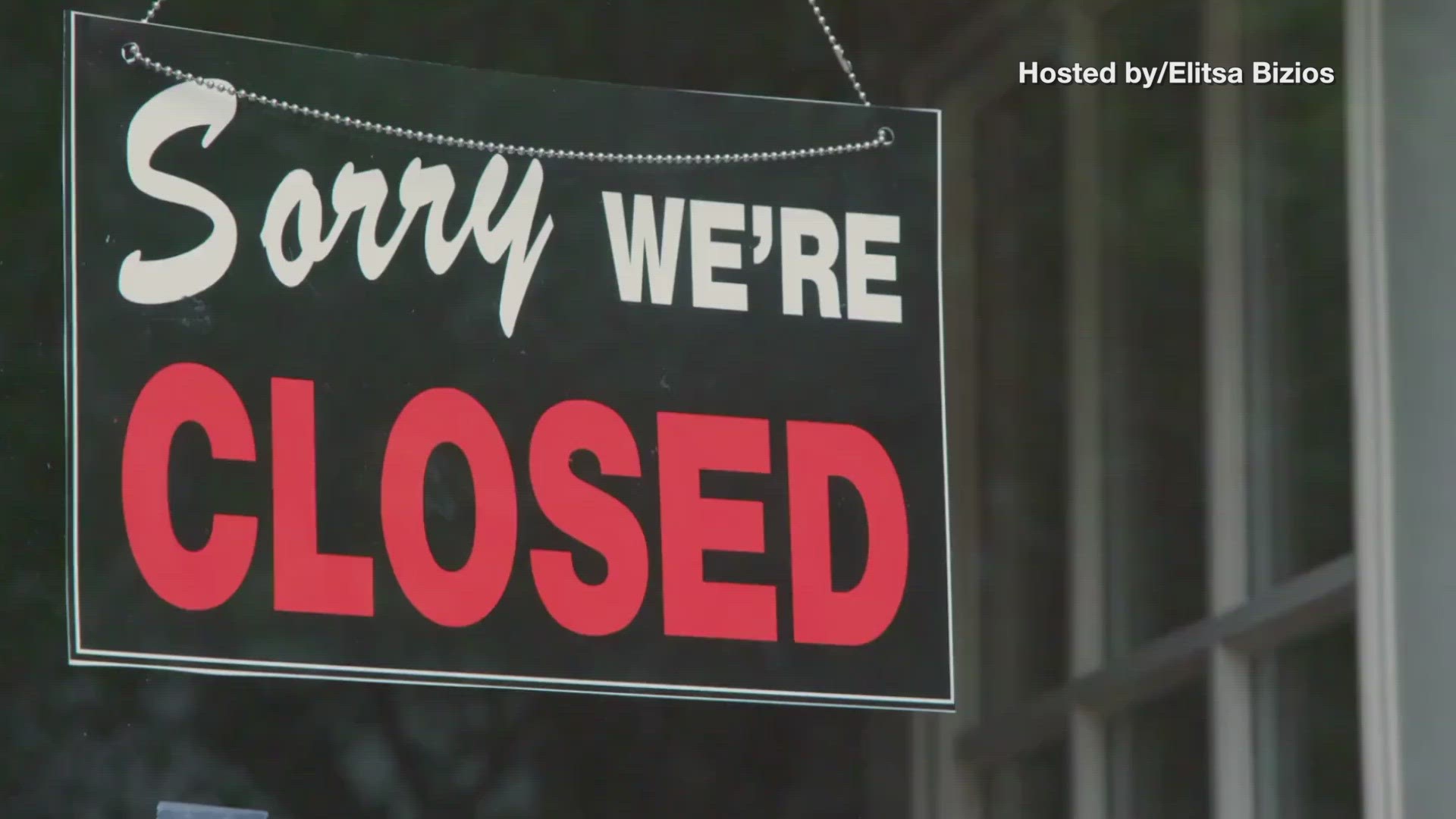 Target has announced it will close its stores on Thanksgiving day to allow employees to "celebrate the holidays safely."

“The investments we’ve made in our business and our incredible team have enabled us to move with flexibility and speed to meet guests’ changing needs during this global pandemic,” Target CEO Brian Cornell said in a statement. “This year more than ever, a joyful holiday will be inseparable from a safe one, and we’re continuing to adjust our plans to deliver ease, value and the joy of the season in a way that only Target can.”

The announcement from Target comes nearly a week after Walmart announced it would close for the Thanksgiving due to the "unusual year."

Target opened for the first time on Thanksgiving in 2011, joining other stores in jump-starting Black Friday sales and creating a new tradition of shoppers heading out to the stores after gobbling down their turkey and pumpkin pie. It came as physical stores were looking to be more competitive as shoppers were shifting more online.

RELATED: Walmart plans to close for Thanksgiving given the 'unusual year'

Still, while some shoppers enjoy shopping on Thanksgiving, the events have drawn criticism particularly from labor-backed groups who have lambasted stores for taking advantage of workers. Thanksgiving sales, which are not even on the top 10 busiest days of a retailers' calendar, have also eaten into Black Friday sales, though Black Friday is still the year's biggest or second-biggest shopping day.

Macy’s CEO Jeff Gennette said earlier this month that the department store will be pivoting its Black Friday business more toward online and will likely be going “full force” with holiday marketing right after Halloween. It also will be staggering events to reduce customer traffic in the store.

Credit: AP
Customers wear protective masks due to the COVID-19 virus outbreak and head for their cars after shopping at a Target store in Danvers, Mass., Friday, May 15, 2020. (AP)