Trump himself has appeared on a show with Sacha Baron Cohen in the past called HBO's 'Da Ali G Show,' in 2003. 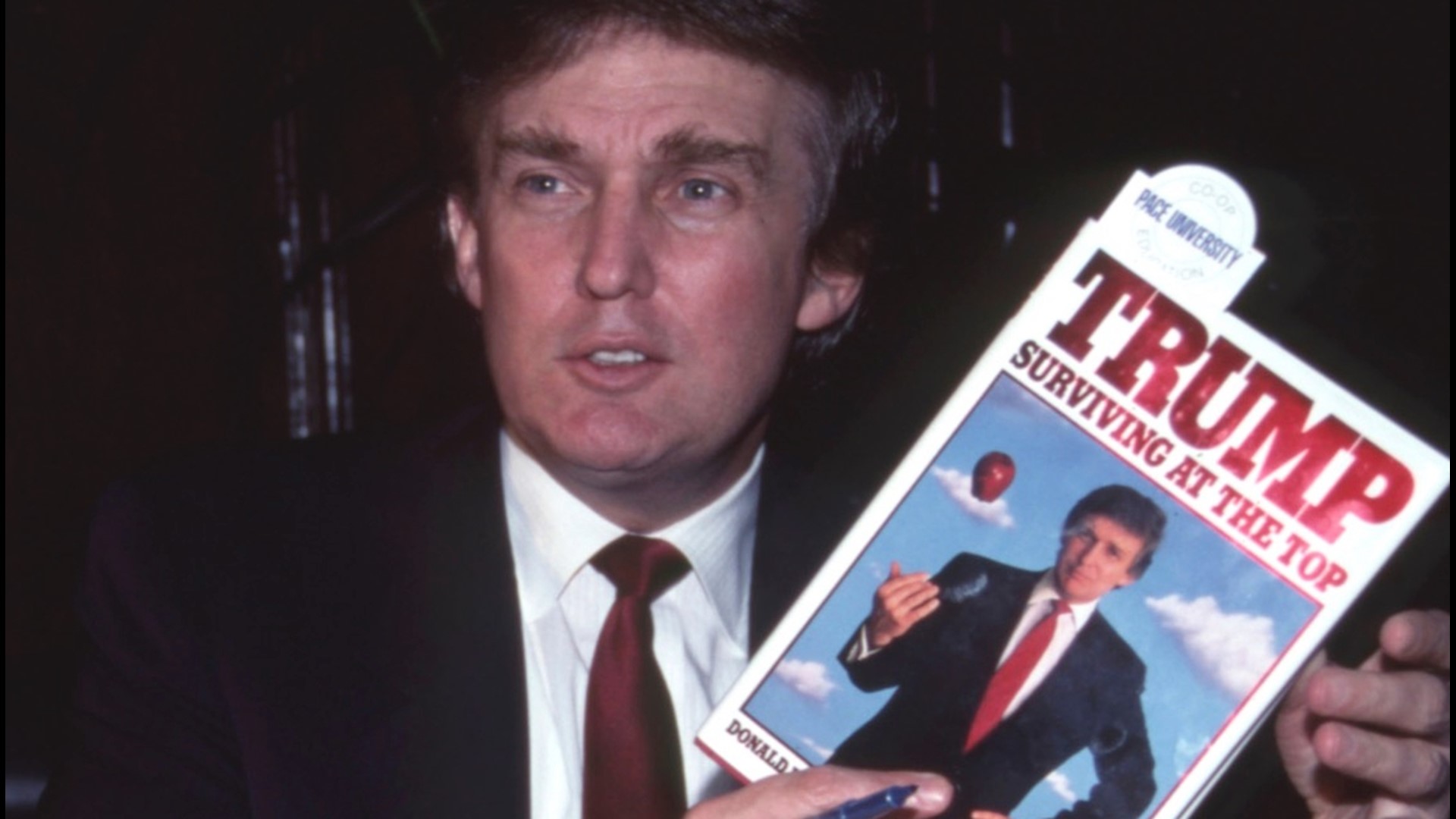 President Donald Trump said he thinks Sacha Baron Cohen, the comedian behind the "Borat" films, is "a creep."

Trump told reporters aboard Air Force One on Friday night that he didn't know what happened with Giuliani.

"But, you know, years ago he tried to scam me," Trump said of Baron Cohen. "And I was the only one that said, 'No way. This guy is a phony guy.'"

Trump appeared briefly on HBO's "Da Ali G Show" in 2003, but walked away from an interview with Baron Cohen's Ali G character after just a minute.

One scene in Baron Cohen's new movie scene shows Giuliani on a bed, tucking in his shirt with his hand down his pants after the woman helps him remove recording equipment. Giuliani called the scene "a hit job" and said he realized he was being set up.