The president's re-election campaign isn't the only one seeing a surge in fundraising from all the impeachment news. 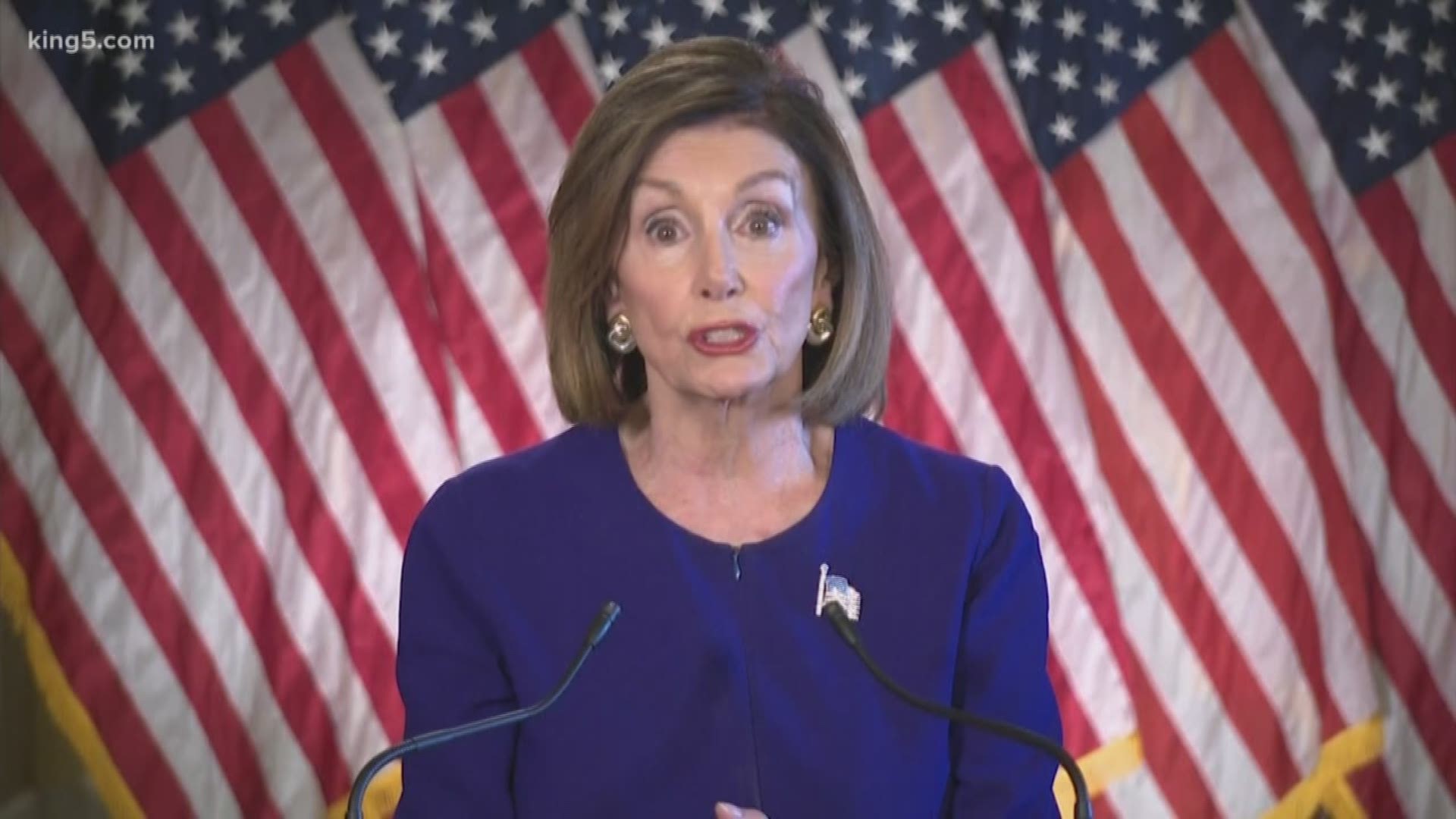 In the 24 hours that followed Pelosi's Tuesday announcement, Trump and the Republican National Committee raised $5 million from online donors in all 50 states, campaign manager Brad Parscale said. In addition to the online money, he was expected to have raised $5 million for his reelection from a Wednesday night fundraiser, followed by an additional $3 million from a Thursday morning breakfast, according to an RNC official.

The swell of contributions comes right before next week's third-quarter fundraising reporting deadline and will further pad what is already expected to be a massive haul. More than a year out from the November 2020 contest, his campaign and the RNC have already reported pulling in more than $210 million since the start of 2019, Federal Election Commission records show. That's more than all the current Democrats seeking to replace him raised combined during that period.

RELATED: Trump pushes back at the UN on Democrats after Ukraine memo release

But he's not the only one trying to cash in on the impeachment fervor, which stems from his efforts to get Ukrainian President Volodymyr Zelenskiy to investigate former Vice President Joe Biden, a potential 2020 rival, and his family. None of the allegations against Biden or his son Hunter, who worked for a Ukrainian gas company, have been substantiated.

Biden, too, saw an uptick in donations last weekend after news of Trump's conversation with the Ukrainian president broke, according to his campaign. He's running ads on Facebook urging supporters to "stand with Joe." And his campaign says he has had his best week of fundraising since his second week as a candidate.

"Donald Trump sat in the Oval Office asking a foreign leader to investigate Joe Biden's family because he knows Joe Biden will make sure he's a one-term president," one online ad states. "Don't let the president get away with this gross abuse of power."

The Democratic National Committee similarly reported a surge in fundraising after sending out a fundraising appeal late Tuesday urging donors to "stand with Speaker Pelosi as the House moves forward with an official impeachment inquiry." 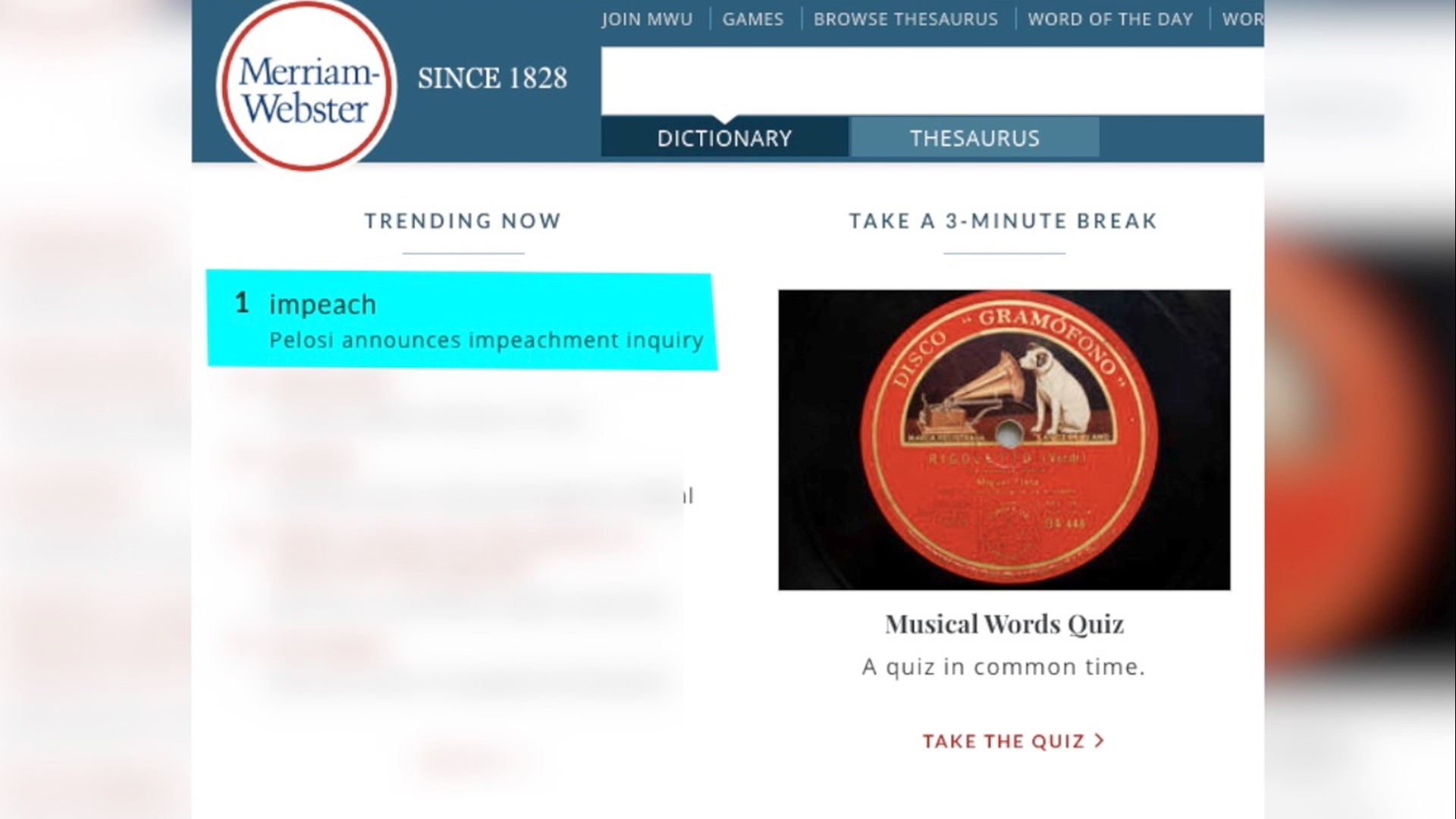