The shutdown is in its fourth week with no end in sight. 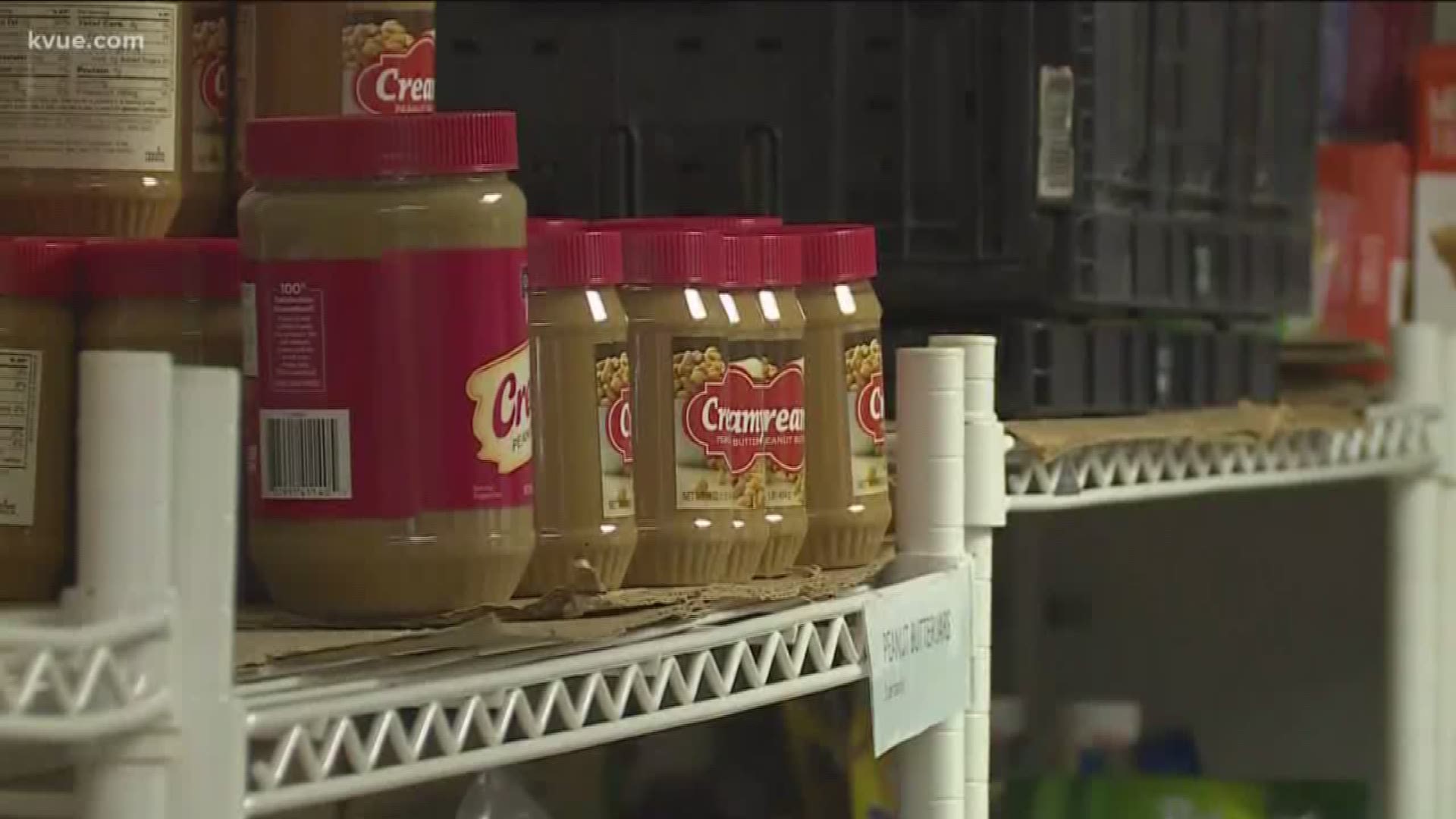 The White House says President Donald Trump has signed a bill that will require some 800,000 federal employees to be compensated for wages lost or work performed during the partial government shutdown.

Wednesday's bill signing was closed to the media. The House and Senate had voted to give the workers back pay whenever the federal government reopens.

The shutdown is in its fourth week with no end in sight.

Federal employees received pay stubs with nothing but zeros on them last week. Some posted photos of their empty earnings statements on social media as a rallying cry to end the shutdown.

The shutdown has resulted from a dispute over border wall funding. Democrats remain opposed to Trump's demand for $5.7 billion. They say they'll discuss border security once the government reopens.