US birth rates drop for every major race, ethnicity and almost every age group

The U.S. had its lowest birth rate on record in 2020 and there is data to suggest the pandemic was not the only reason why. 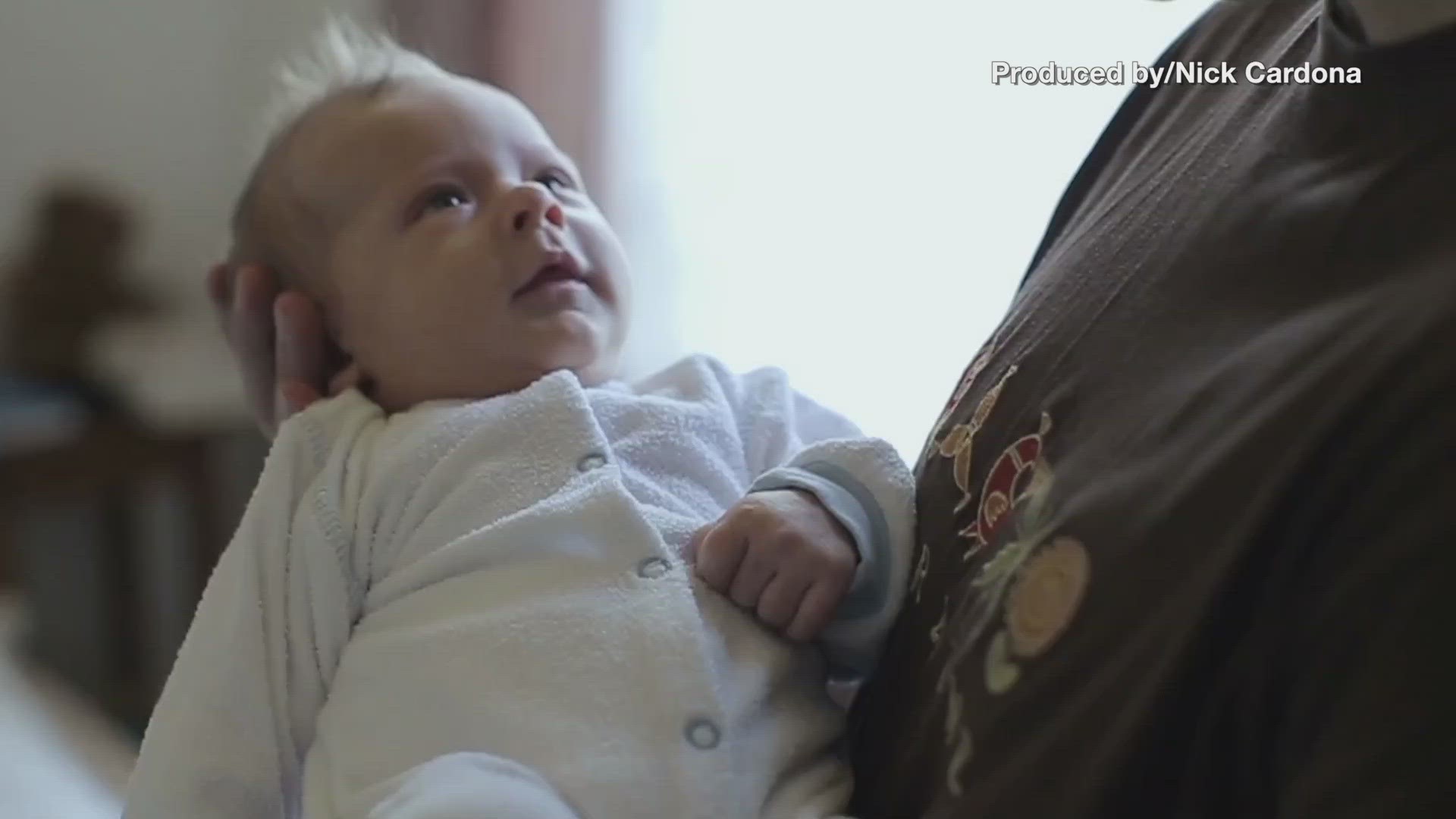 The U.S. birth rate fell 4% last year, the largest single-year decrease in nearly 50 years, according to a government report being released Wednesday. The rate dropped for moms of every major race and ethnicity, and in nearly age group, falling to the lowest point since federal health officials started tracking it more than a century ago.

Births have been declining in younger women for years, as many postponed motherhood and had smaller families.

Birth rates for women in their late 30s and in their 40s have been inching up. But not last year.

“The fact that you saw declines in births even for older moms is quite striking,” said Brady Hamilton, of the U.S. Centers for Disease Control and Prevention, the lead author of the new report.

The CDC report is based on a review of more than 99% of birth certificates issued last year. The findings echo a recent Associated Press analysis of 2020 data from 25 states showing that births had fallen during the coronavirus outbreak.

The pandemic no doubt contributed to last year's big decline, experts say. Anxiety about COVID-19 and its impact on the economy likely caused many couples to think that having a baby right then was a bad idea.

But many of the 2020 pregnancies began well before the U.S. epidemic. CDC researchers are working on a follow-up report to better parse out how the decline unfolded, Hamilton said.

Other highlights from the CDC report:

— Birth rates fell 8% for Asian American women; 3% for Hispanic women; 4% for Black and white women; and 6% for moms who were American Indians or Alaska Natives.

— The cesarean delivery rate rose, slightly, to about 32%. It had generally been declining since 2009.

— Some good news: The percentage of infants born small and premature — at less less than 37 weeks of gestation — fell slightly, to 10%, after rising five years in a row.

The current generation is getting further away from having enough children to replace itself.

The U.S. once was among only a few developed countries with a fertility rate that ensured each generation had enough children to replace it. About a dozen years ago, the estimated rate was 2.1 kids per U.S. woman. But it's been sliding, and last year dropped to about 1.6, the lowest rate on record.