It follows a similar move last week by CVS. 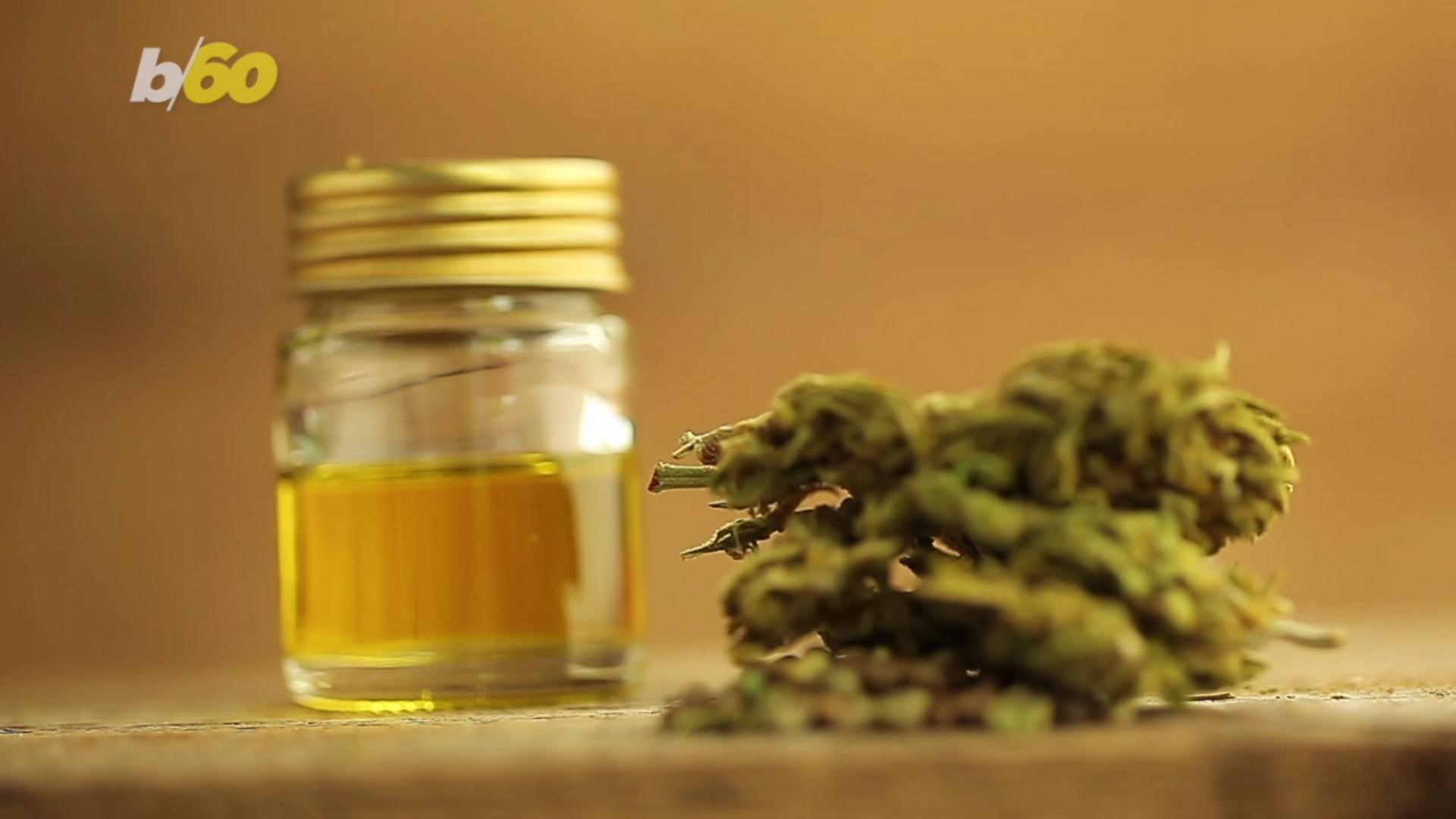 According to WebMD, CBD oil is a non-intoxicating marijuana extract that has been credited with treating several medical issues including anxiety, epileptic seizures and sleeplessness. The FDA, however, has banned it as a dietary supplement.