Walmart is making a pre-emptive legal strike as it expects to face civil action for the role its pharmacies may have played in the opioid crisis. 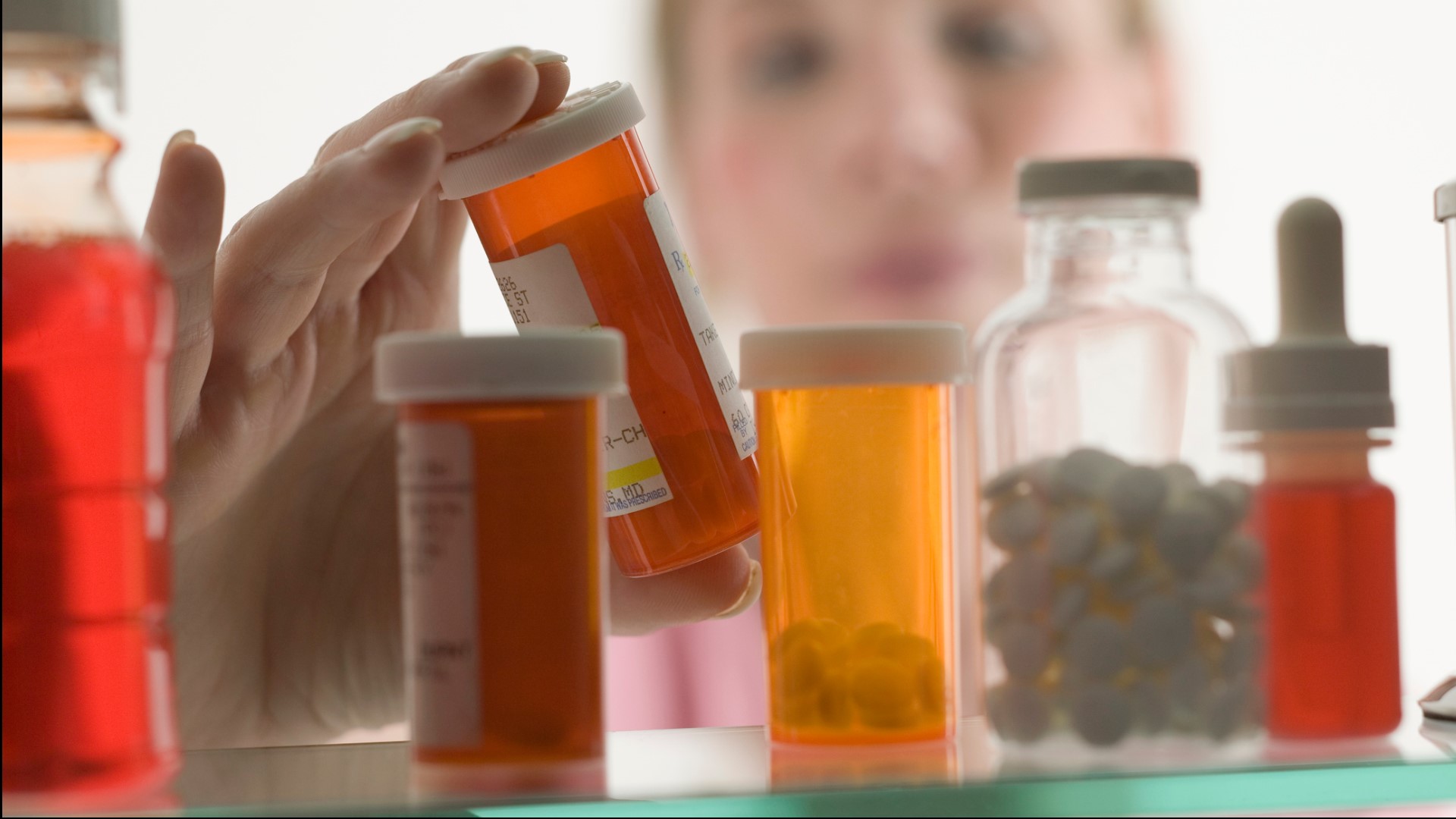 NEW YORK — Walmart is suing the U.S. government in a pre-emptive strike in the battle over its responsibility in the opioid abuse crisis.

The government is expected to take civil action against the world's largest retailer, seeking big financial penalties, for the role its pharmacies may have played in the crisis by filling opioid prescriptions.

But on Thursday, Walmart filed a lawsuit saying that the Justice Department and the Drug Enforcement Administration are blaming the company for the government's own lack of regulatory and enforcement policies to stem the opioid crisis.

“Walmart and its pharmacists find themselves in an untenable position,” Walmart said in the lawsuit filed in the U.S. District Court in the Eastern District of Texas. “Under defendants’ sweeping view, Walmart and its pharmacists may be held liable — perhaps even criminally — for failing to second-guess DEA-registered doctors and refuse their prescriptions. But if pharmacists do so, they may face the wrath of state medical boards, the medical community at large, individual doctors, and patients.”

The lawsuit names the Justice Department and Attorney General William Barr as defendants. It also names the DEA and its acting administrator, Timothy Shea.

A spokeswoman for the U.S. attorney’s office in Texas that handled the investigation referred questions to the Justice Department in Washington. A Justice Department spokesperson did not immediately respond to a request for comment.

Credit: AP
FILE - This June 25, 2019, file photo shows the entrance to a Walmart in Pittsburgh. Walmart is spreading out its traditional one-day Black Friday deals over three weekends in November 2020 in an effort to reduce crowds in its stores amid the coronavirus pandemic. (AP Photo/Gene J. Puskar, File)

RELATED: Lock up your meds! This simple step can help end the opioid epidemic