Elizabeth Warren has proposed that the money used to build the U.S.-Mexico border wall would be used to help fight the new coronavirus, COVID-19. 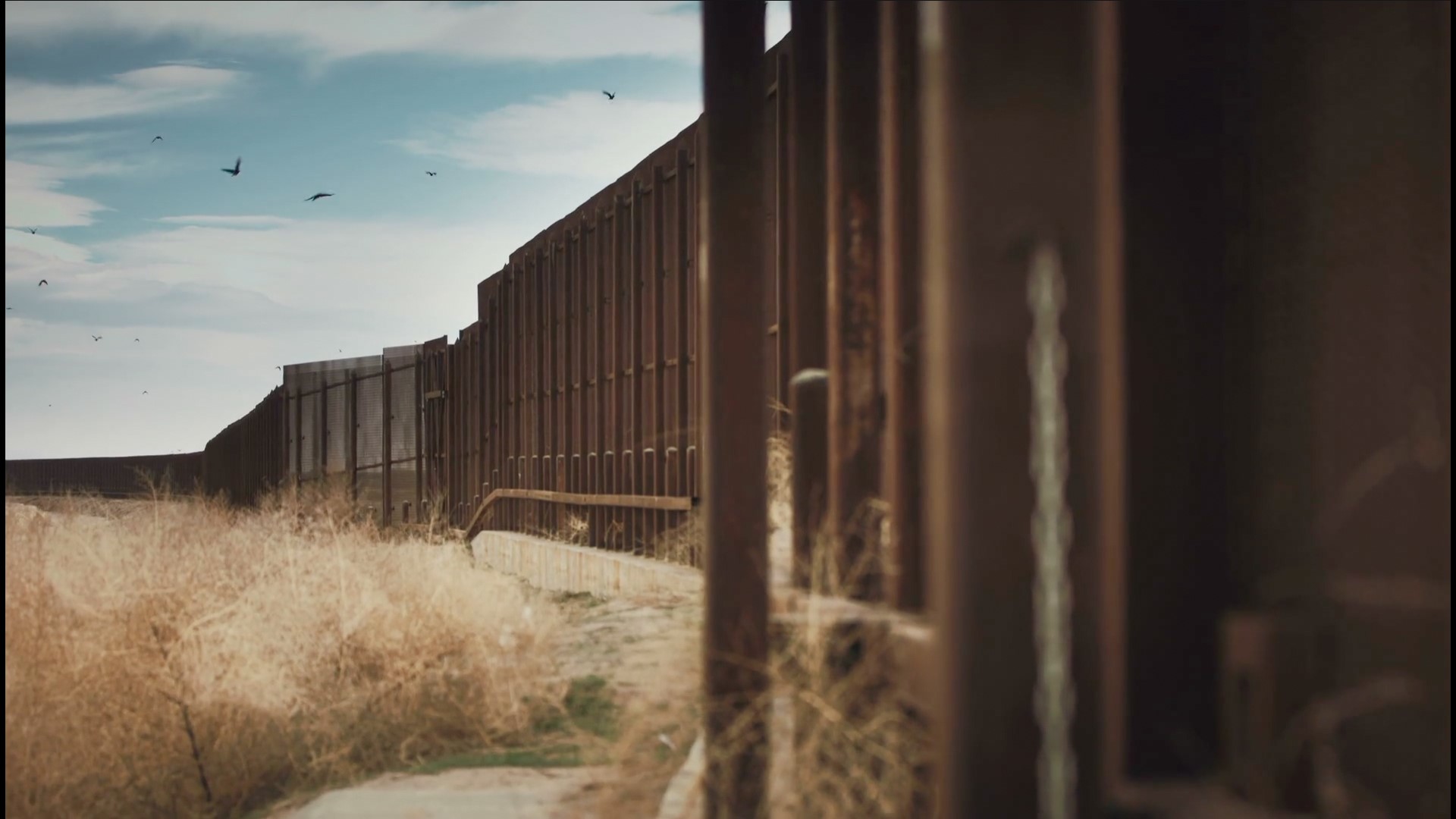 WASHINGTON — Sen. Elizabeth Warren (D-Mass.) introduced legislation that would require money allotted to build the U.S.-Mexico border wall to instead be used to fight against the new coronavirus.

The Prioritizing Pandemic Prevention Act, if passed, would immediately require all wall funds, including money approved by Congress and funds diverted by the executive branch from other accounts, to be transferred to the U.S. Department of Health and Human Services and the U.S. Agency for International Development.

"The coronavirus outbreak poses serious health, diplomatic, and economic threats to the United States, and we must be prepared to confront it head-on," Warren, a Democratic presidential candidate, said in a press release Thursday. "Rather than use taxpayer dollars to pay for a monument to hate and division, my bill will help ensure that the federal government has the resources it needs to adequately respond to this emergency."

As of Wednesday night, the Centers for Disease Control and Prevention said there were 60 confirmed cases in the U.S. Globally, more than 81,000 people contracted the virus that started in Wuhan, China. COVID-19 has killed almost 3,000 people.

The World Health Organization has declared the outbreak a Public Health Emergency of International Concern, and the Department of Health and Human Services Secretary Alex Azar declared the virus a public health emergency in the United States.

In a recent move to fund the wall, the Trump administration started diverting $3.8 billion in military funding to finance the construction of the U.S.-Mexico border wall. The funds were approved to be moved from the fiscal year 2020 budget.