The council is aimed at refocusing the U.S. economy around the interests of consumers, workers and entrepreneurs. 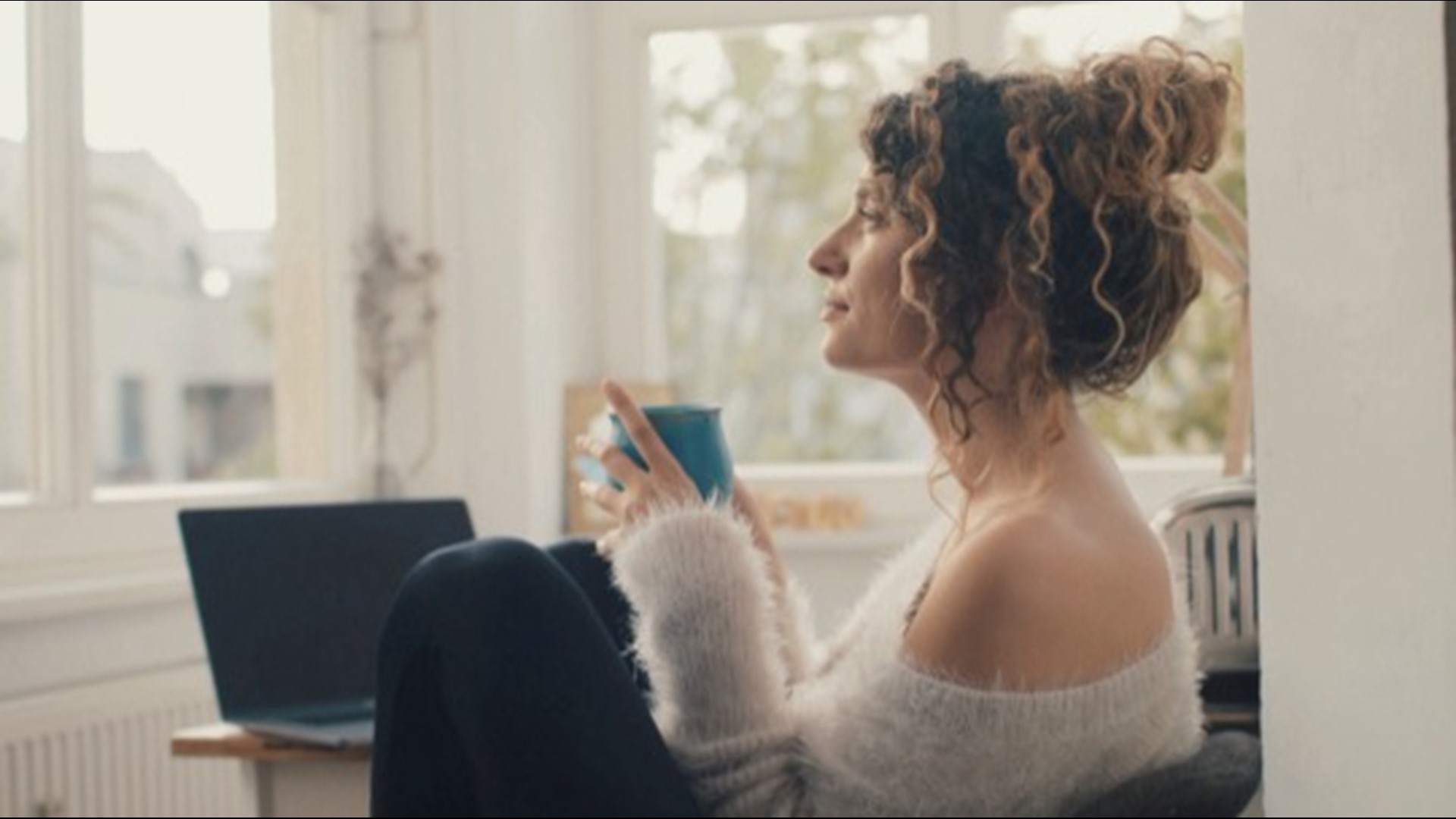 The council, an outgrowth of a July executive order by President Joe Biden, is aimed at refocusing the U.S. economy around the interests of consumers, workers and entrepreneurs. Details about the meeting were provided by two administration officials who spoke on condition of anonymity to preview the gathering.

The goal is to foster a more dynamic economy in which competition among companies leads to more transparency, greater choice and potential savings for customers.

Biden's order has been criticized by some Republican lawmakers and business groups for its emphasis on regulation. The decision to convene the council in the Roosevelt Room carries a degree of symbolism: The room is named for the trust-busting President Theodore Roosevelt, a Republican.

Among the matters on the agenda for the council were a new report about airlines that wrongfully denied refunds to customers whose flights were changed or canceled; an inquiry into excessive fees charged by ocean carriers; and a nearly 20-fold increase in fines for hospitals that fail to disclose their prices to the public.

Other issues include corporate mergers, landlords who prevent renters from shopping around for internet services and removing requirements by companies such as John Deere that stop independent repair shops from fixing broken tractors and other machines.

The council is led by Brian Deese, director of the White House National Economic Council. He was expected to ask each agency to come back to the council’s next meeting with at least one new initiative.

Deese previewed efforts to improve transparency in the food sector at a Wednesday briefing with Agriculture Secretary Tom Vilsack.

The Biden administration is providing $500 million to help foster new competitors in food processing in order to counter the four companies that control the majority of the market for beef, poultry, and pork. It has also creating market reports for transparency in cattle markets, new rules on “Product of the USA” labeling and greater enforcement of the century-old Packers and Stockyards Act.

Other members of the council include the heads of eight Cabinet departments: Agriculture, Defense, Justice, Treasury, Transportation, Health and Human Services, Commerce and Labor. It also includes the leaders of seven independent agencies, including the Federal Trade Commission and the Federal Communications Commission, as well as the Securities and Exchange Commission and Commodity Futures Trading Commission.